Acura is a confusing automaker. While claiming to make luxury vehicles, in reality its cars are little more than fancy Hondas. Acuras are supposed to prove that Japanese brands can do luxury just as well as the Germans, but what the automaker really proves is that it has no idea what luxury is. Even Hyundai’s own luxury brand (Genesis) knows how to do luxury, while Acura’s busy trying to stay afloat. There is, however, some hope as Acura’s latest supercar has it pointing in the right direction. 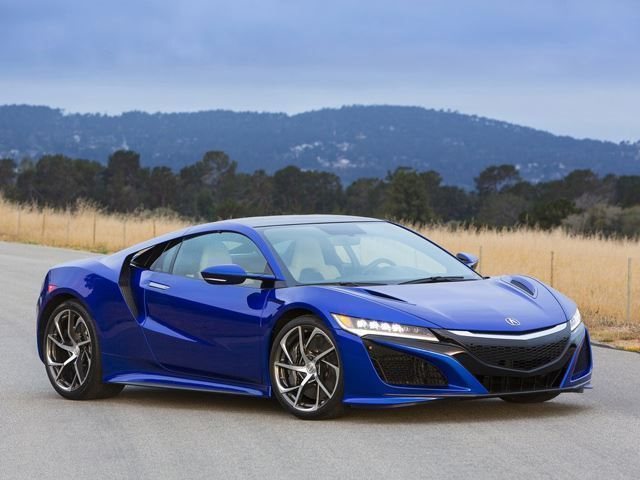 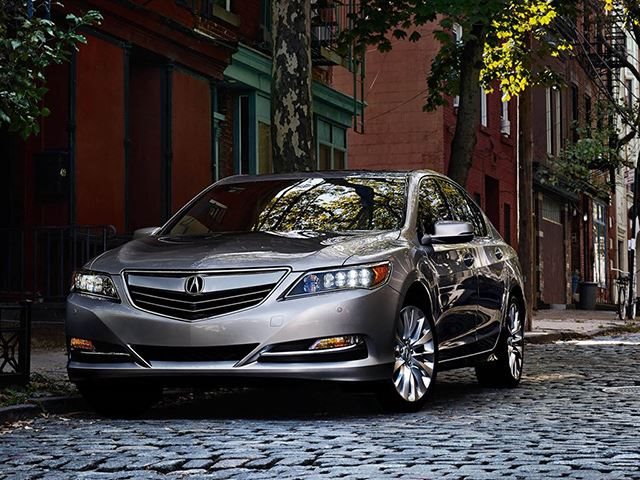 While Acura has all of the bases covered, its “flagship” is a major letdown. A flagship model is supposed to embody everything the automaker stands for; the pinnacle of what’s possible for the brand. But, let's be honest, the Acura RLX is a disappointment. While other luxury automakers have a specific focus—Mercedes-Benz has high-end luxury, BMW is luxury mixed with sportiness—Acura decided to choose something a little different: technology. For instance, the large sedan has Acura’s “Jewel Eye” LED headlights, a 360-degree view multi-camera system, 14-speaker Krell sound system and more. But what about the luxury?
And while luxury cars aren’t recognized for being “sporty,” the RLX sends power to its front wheels, which doesn’t make it the most enjoyable luxury sedan in the corners. Despite having four-wheel steering and Amplitude Reactive Dampers, the RLX leaves a lot to be desired on some curvy roads. At 310 hp, the RLX’s 3.5-liter V6 isn’t anything to write home about, but it’s more than adequate for a long distance cruiser. Another thing that made outlets like Motor Trend give the RLX a rating of 3 out of 5 stars is the sedan’s bland styling. It may be a $55K car, but it looks like something that sells for $25K. Now 3 out of 5 stars isn’t bad, but it puts Acura in the middle of the pack, where it's always been. 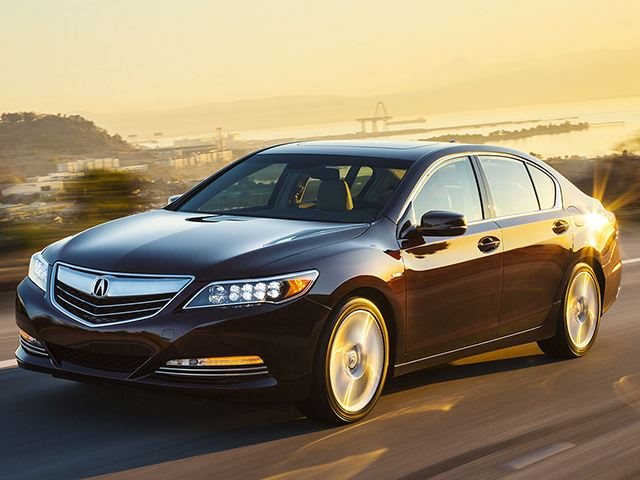 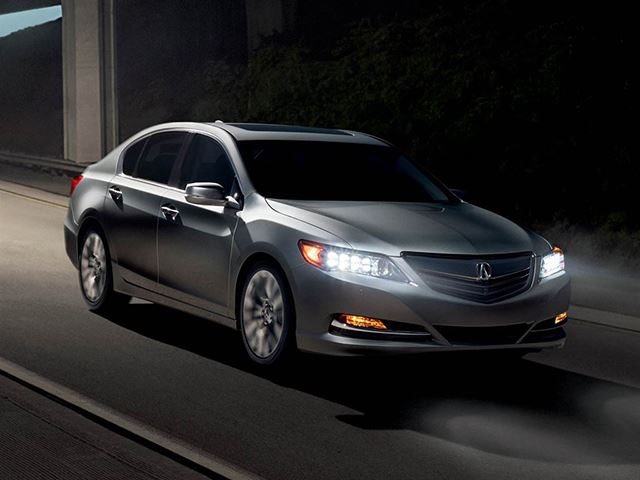 At the other end of the spectrum, is a tech-forward supercar that brings hypercar technology to the masses with a more affordable price tag. Some outlets claim that the Acura NSX is disappointing and that may be true when comparing the vehicle to its predecessor, but when taken as a whole, the supercar is an impressive machine. Just like the Holy Trinity, the NSX uses hybrid technology to make the car faster. The twin-turbo 3.5-liter V6 is fed by three electric motors for a total of 500 hp and 406 lb-ft of torque. That’s not as much as the other hybrid-powered hypercars or more than some naturally-aspirated ones out there, but it’s a lot for an Acura and more than enough for the majority of drivers.
When taking the NSX out on the track, the supercar comes into its own thanks to its four-wheel-drive system and absolutely devours corners when put into “Track” mode. No other automaker has come out with a supercar that has hybrid technology for anything close to $156K, which makes the NSX a very special machine. It’s a supercar that can be used everyday, returns great fuel economy and still has the performance to own a track day. No wonder Car and Driver gave the NSX 4.5 out of 5 stars. It may not look like much in pictures, but the supercar’s gorgeous in person. The NSX is a proper flagship model that shows Acura can get it right some of the time. 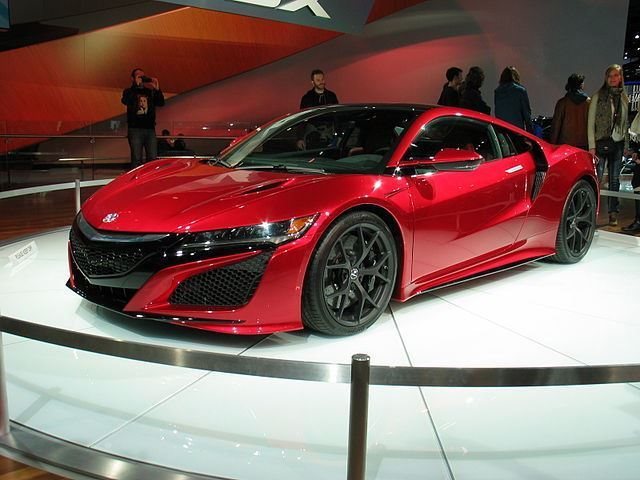 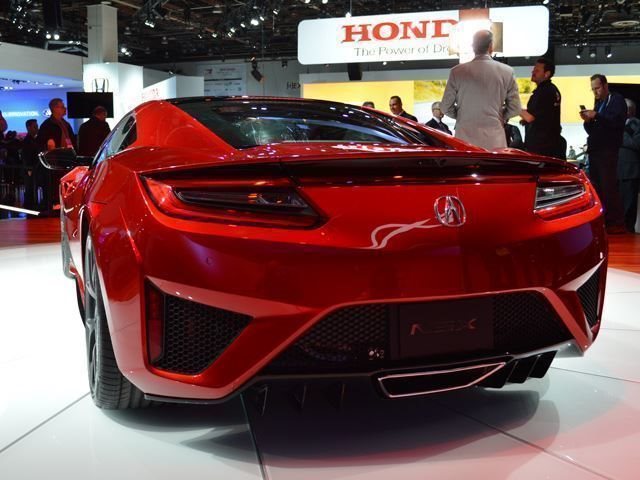 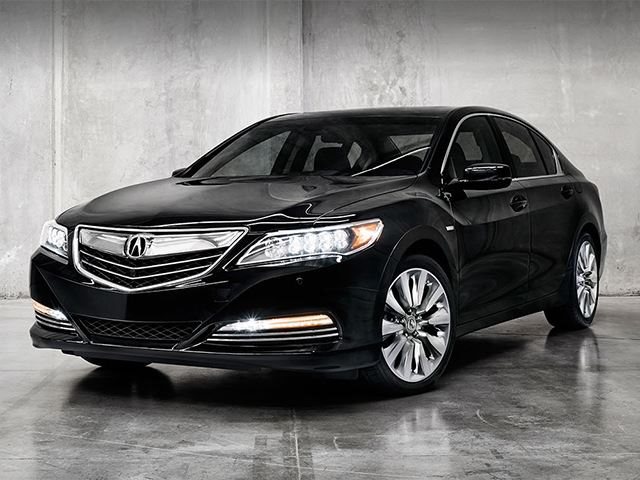 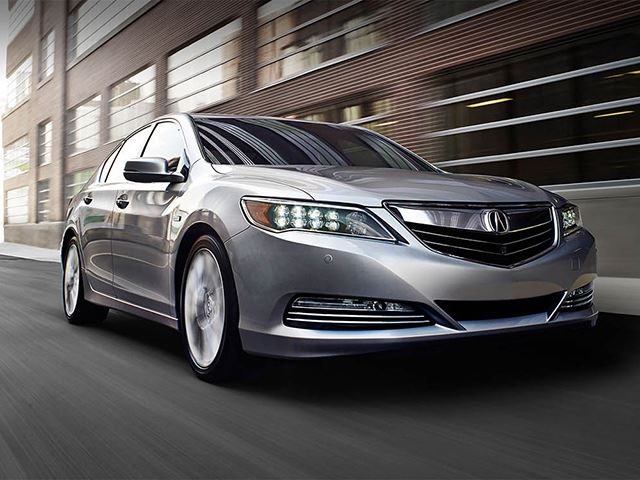 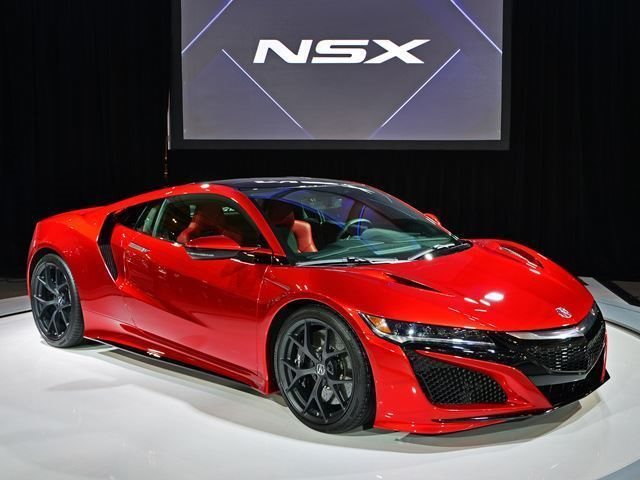 View the original article here
Posted by JC AutoParts Canada at 9:58 AM