Blame smarter engines and the rising costs of premium gas.

We’ve iterated it multiple times: if your car doesn’t specifically mention that its engine needs premium gasoline, it’s nothing but a waste of cash and octane to put it in your gas tank. It won’t make your car run any better, it’s not an improvement on premium fuel, and it does absolutely nothing to extend the life of your engine. That being said, there are some cars that do need gasoline with higher octane, specifically those that are turbocharged, supercharged, or have a compression ratio high enough that preignition becomes a concern.
Thanks to the magic of sophisticated engine control units, we’re also seeing a new class of cars that slots somewhere in the middle—vehicles that recommend premium fuel for maximum fuel economy and performance but can run just as well with regular gasoline. AAA decided to conduct a study to see how much of a difference each fuel makes on this type of car. 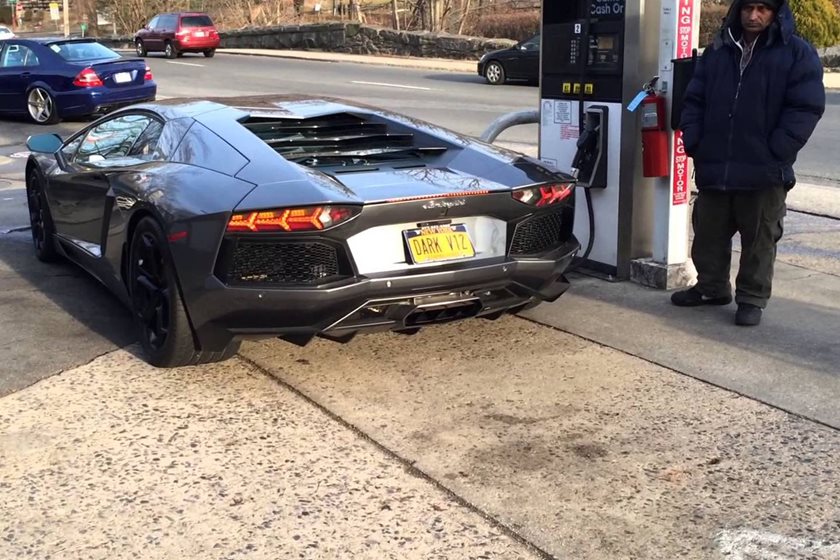 Engineering Explained breaks down the results for us, and the findings are interesting to say the least. The study concluded that most vehicles that recommend premium fuel do actually get better fuel economy when using it (except for the Audi A3 for some reason), but that doesn’t automatically mean drivers should revert to using it. That’s because the price gap between regular and premium fuel has grown over the years, somewhere in the neighborhood of 10-25% per gallon over the past few years. With fuel savings using premium gas being almost negligible, the cash saved doesn’t make up for the extra money spent on better fuel. Of course if you own something like a twin-turbo McLaren, go for the premium. Not like price is an issue for you. 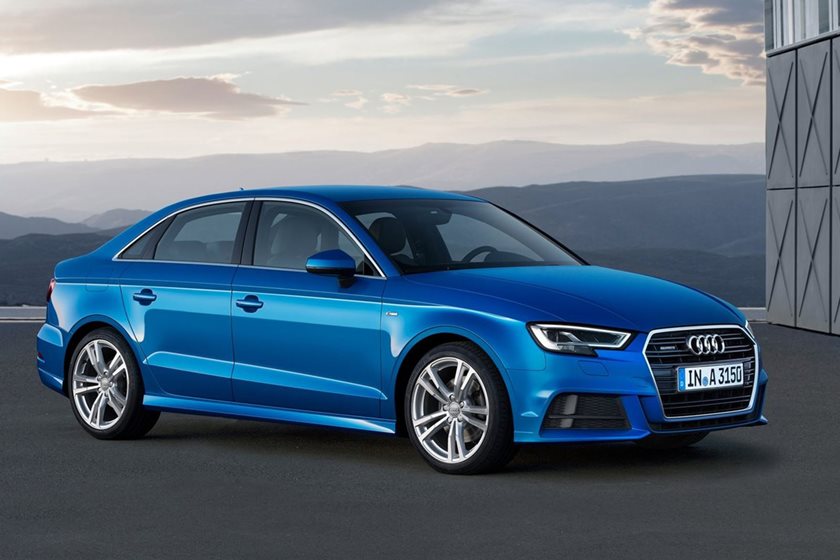 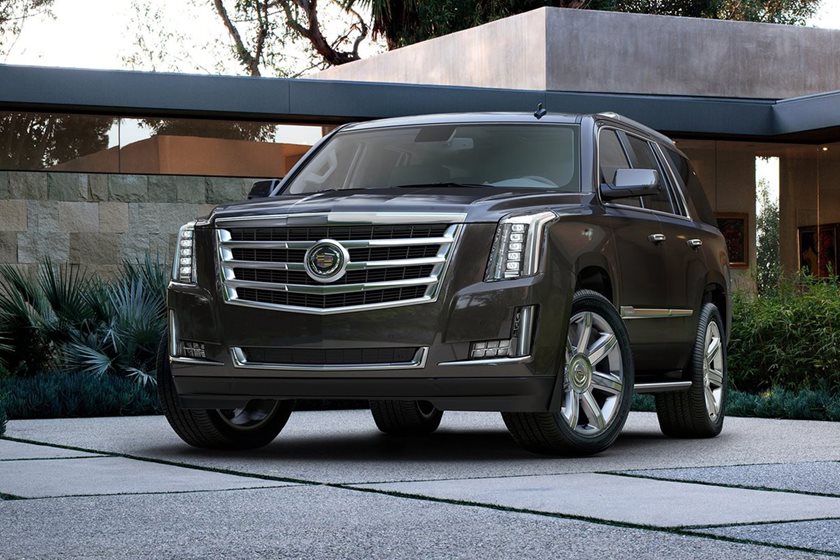 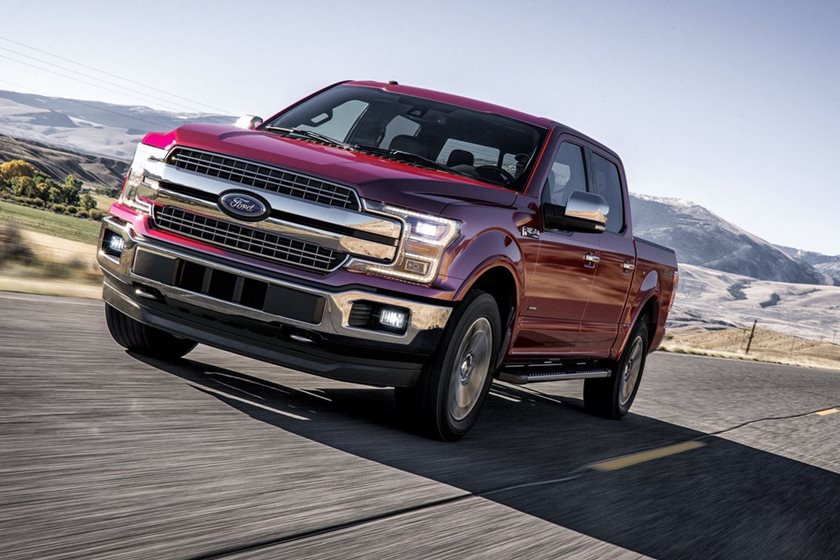 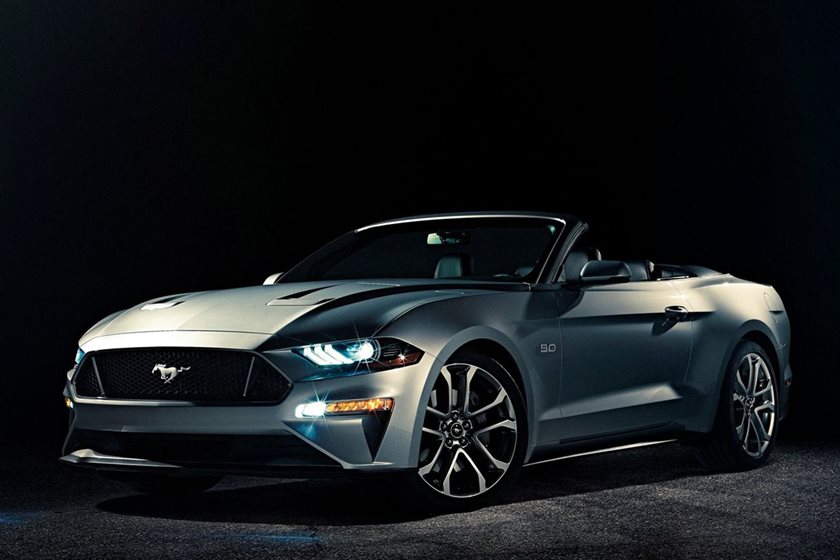 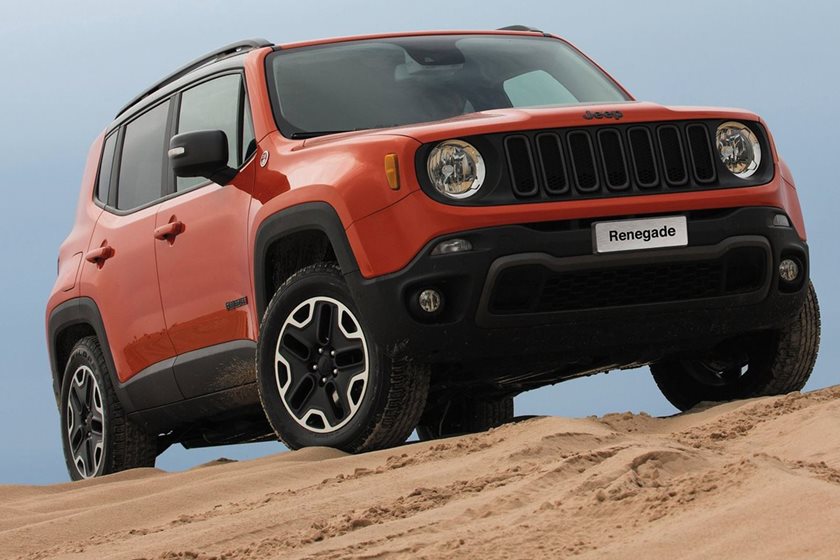 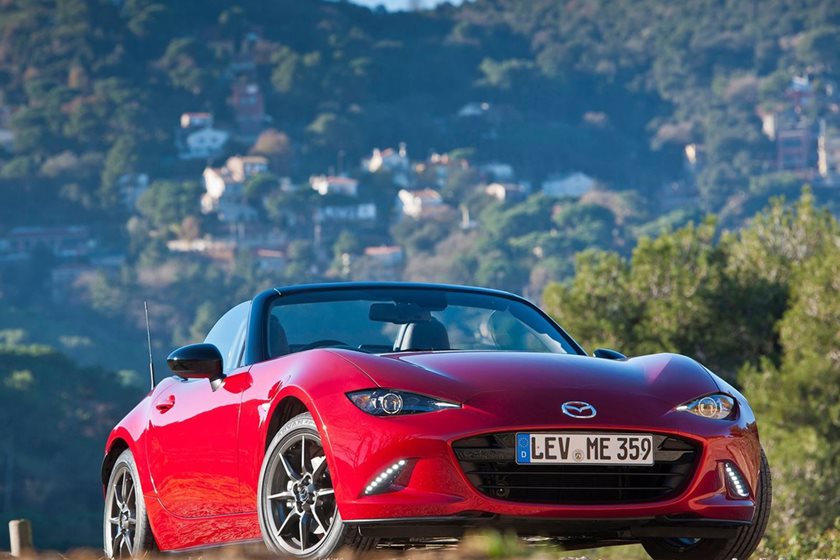 View the original article here
Posted by JC AutoParts Canada at 10:23 AM

Email ThisBlogThis!Share to TwitterShare to FacebookShare to Pinterest
Labels: Turns Out Premium Gas Isn't Worth It Even If Your Car Recommends It