Fans got a 2 for 1 deal: A good race and a mixed martial arts bout to top it all off.

Engines aren’t the only things stressed during a race. The intense pressure on a driver and their team as well as a yearning to be the first past the finish line when the checkered flag is waving can cause emotions to run high. In some cases, the tension gets so high it spurs a fight. Like a fire on the race track, those get contained pretty quickly but in some cases, they become so dramatic that extreme measures are required. That’s the scene that took place at Anderson Speedway when two stock car racers got into a fight after colliding with each other on the track.
After big retaliatory hit is delivered, driver Jeffrey Swinford plows his car into opponent Shawn Cullen’s car and ends up on his hood. 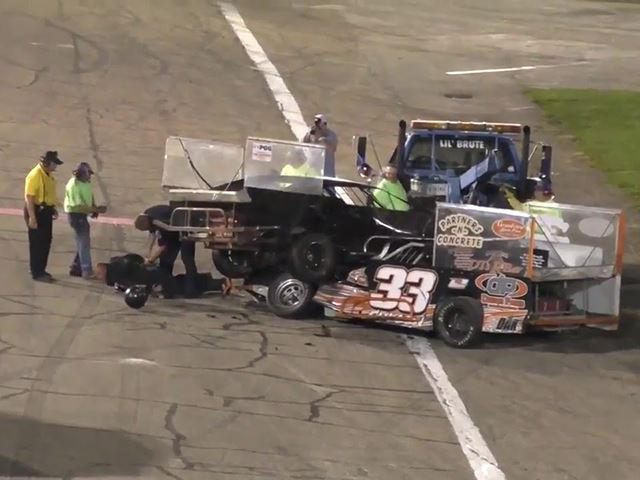 Angry, Cullen gets out of his car and proceeds to deck Swinford, who is still sitting in his car, in the face. With the trackside helpers unable (or unwilling) to stop the fight, a police officer gets onto the race track and proceeds to use a taser on Cullen, which brings him to the floor pretty quickly. According to Indianapolis news source WISH, both drivers were taken away in handcuffs. Swinford was charged with a Class A misdemeanor for criminal recklessness and Cullen got a charge for disorderly conduct. Of the two, Swinford was banned from the track indefinitely. Out of the many forms of racing, Figure 8 is one of the more entertaining. Seems these two thought they could find a way to improve on it. Good job for making that happen. 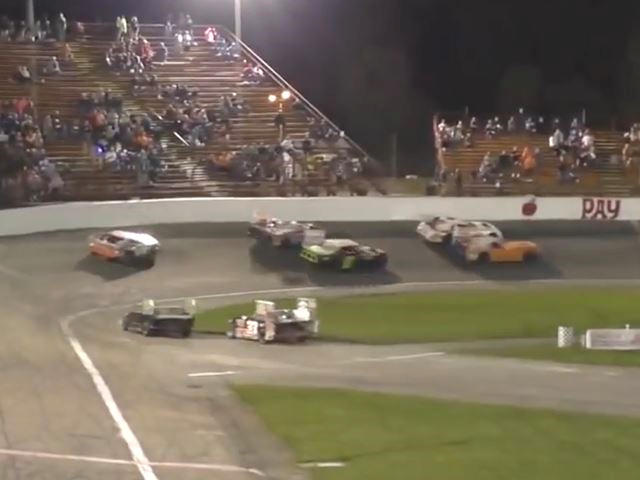 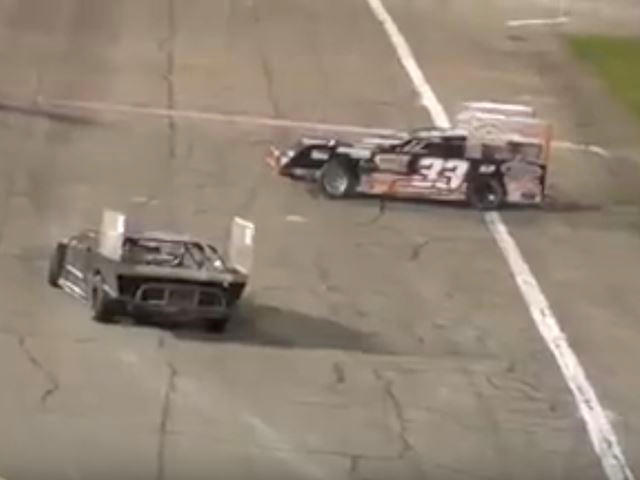 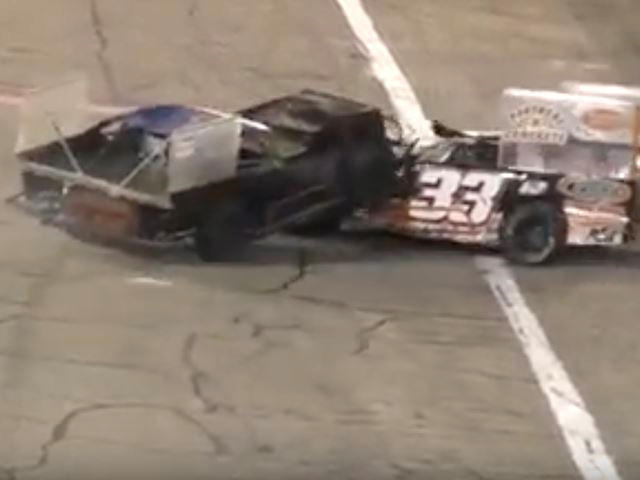 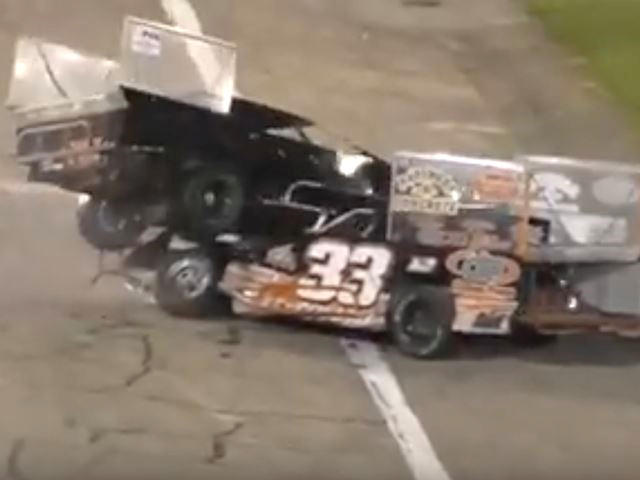 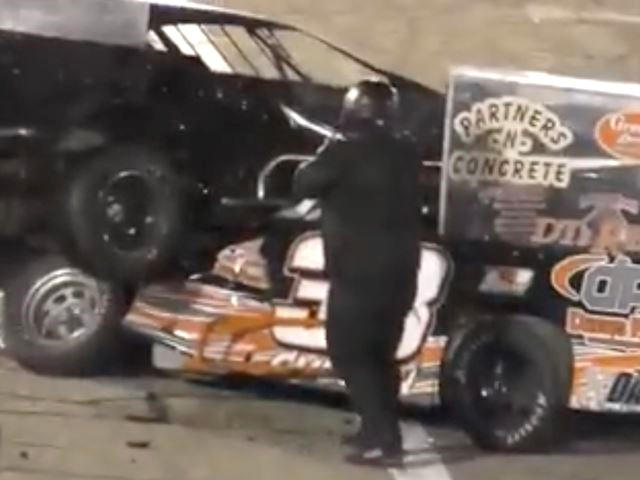 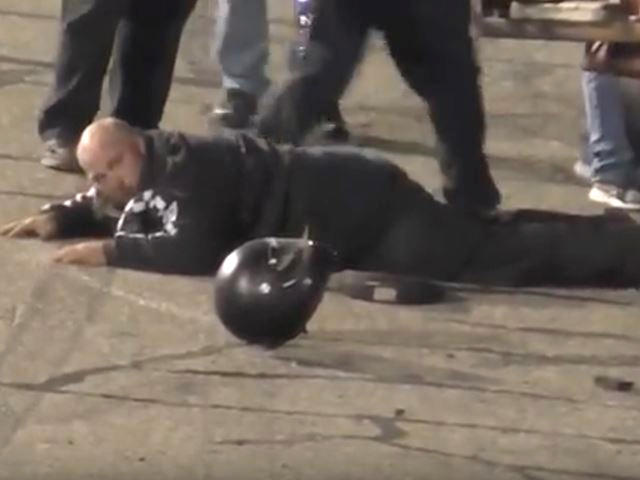 View the original article here
Posted by JC AutoParts Canada at 10:26 AM