The writing may be on the wall for the sedan as we know it. As Ford recently announced its plans to discontinue all sedan models from its lineup, we know that SUVs have truly taken over. Even though Ford has given up on its slow-selling sedans, there are plenty of other options on the market. According to a list compiled by Edmunds' Ronald Montoya, many sedan models are currently being sold with hefty incentives. Buyers who can live without a higher ride height may be able to strike a bargain right now thanks to some great incentives. 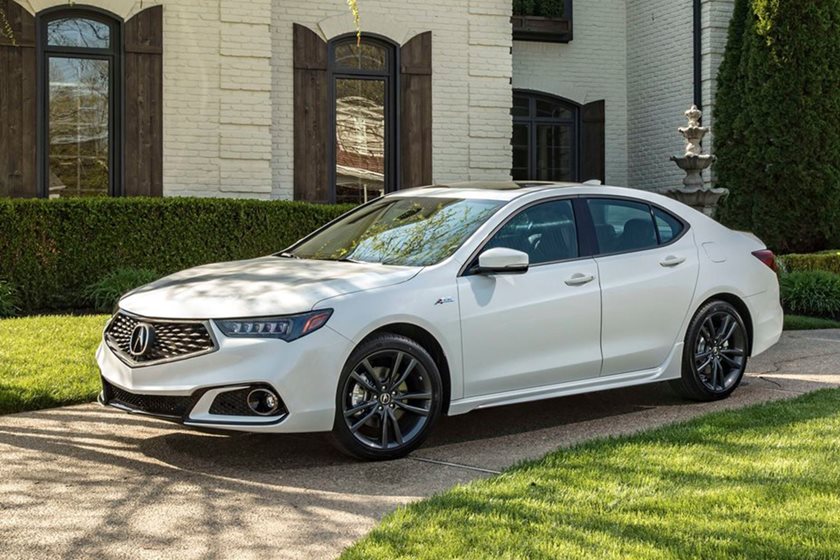 The list of sedans includes models that sit on dealership lots for 90 days or longer. On average, a vehicle will sit on the lot for 61 days, so dealers are looking to get rid of these. The first sedan on the list is the Acura TLX, which sells with an average MSRP of $40,037. After applying the largest incentive on the list, $4,214, the TLX seems like an attractive option. Next is the Chevy Impala, which has an average MSRP of $35,271. Though the savings here are only $1,980 on average, the full-size sedan segment is dwindling and the Impala is a nice option. Buyers looking for a sportier full-size sedan can opt for the Dodge Charger, with an average MSRP of $40,854 plus an average savings of $1,449. 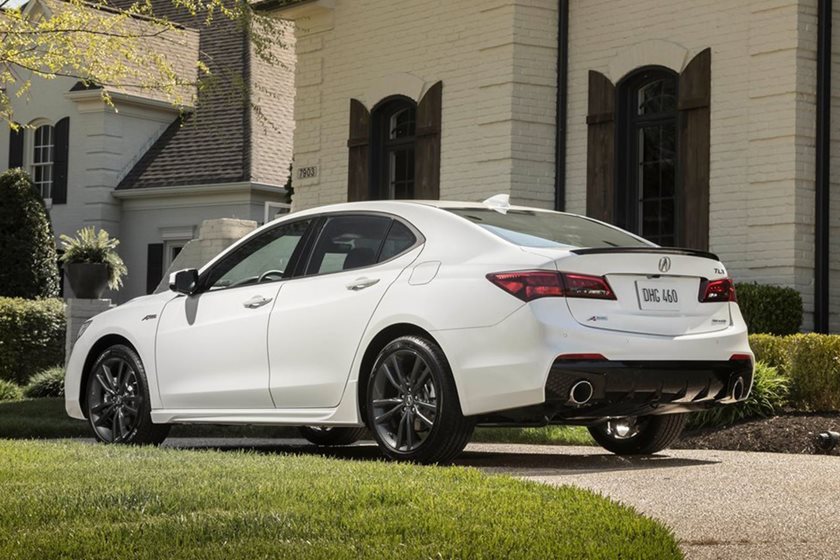 Adding to the list of dying full-size sedans is the 2018 Toyota Avalon and Avalon Hybrid. Both of these cars were given a major refresh for 2019, which is why Toyota is offering average discounts of $3,442 and $3,991 respectively for older 2018 models. Finally, the Volkswagen Passat, which is set to be replaced soon, sells for an average MSRP of $27,588 plus an average savings of $2,392. 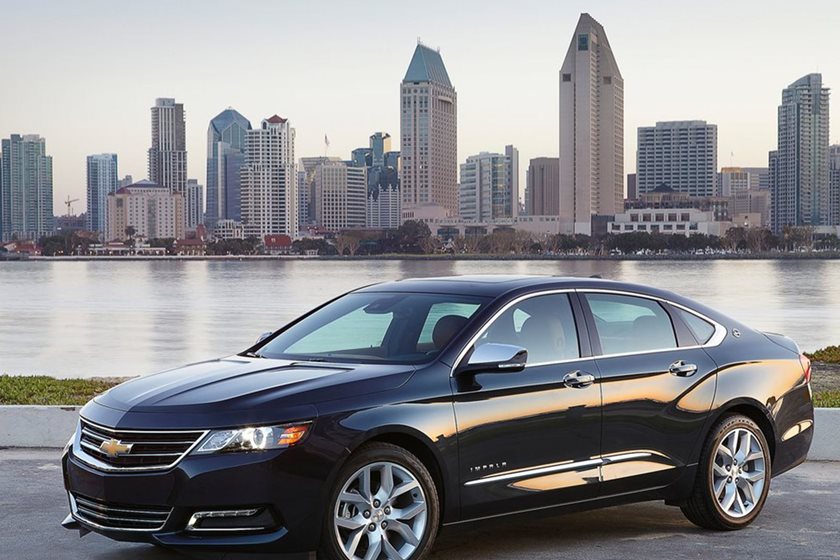 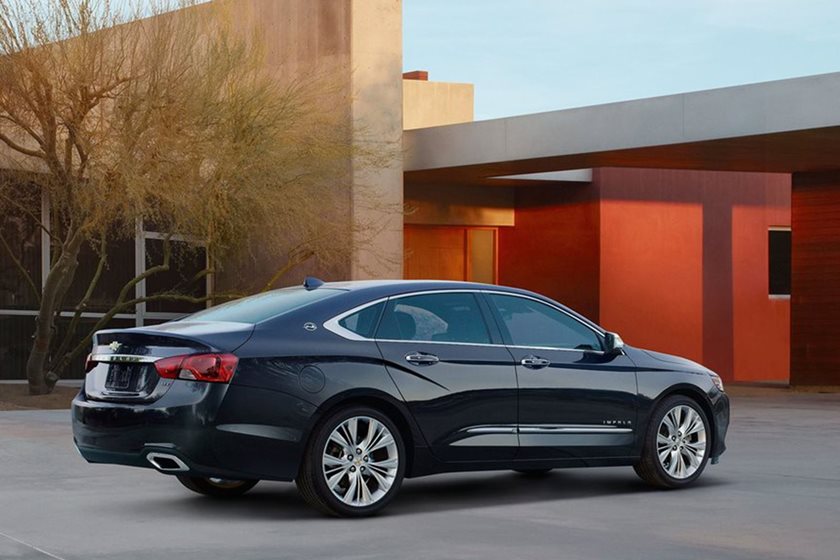 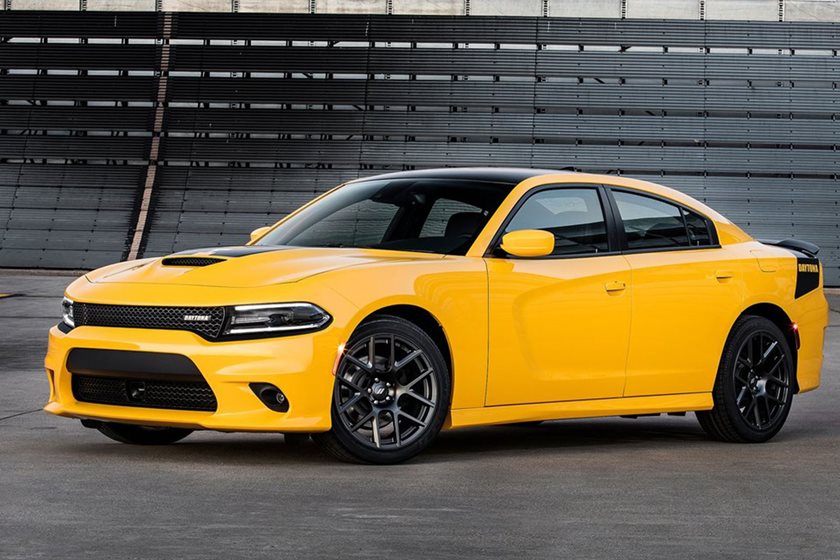 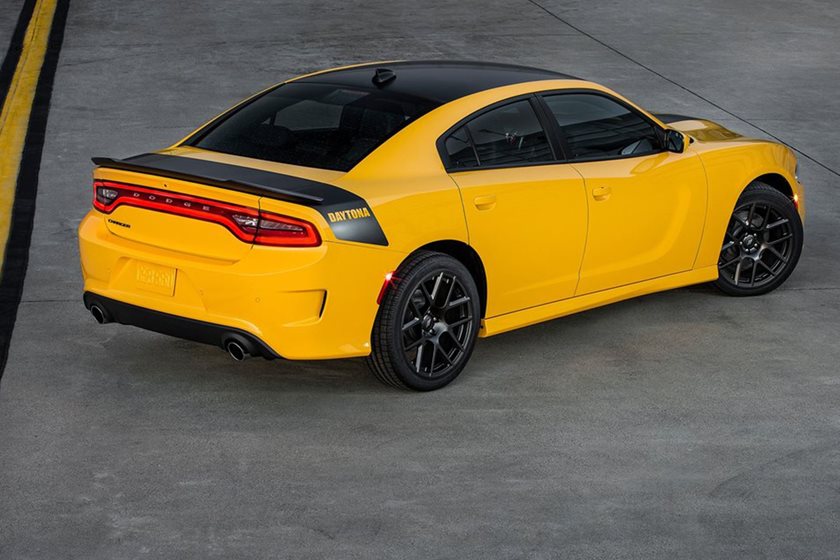 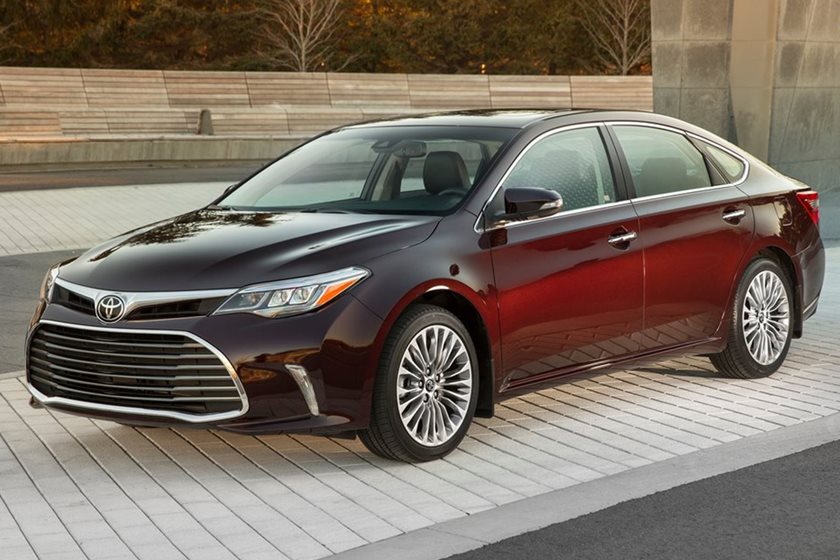 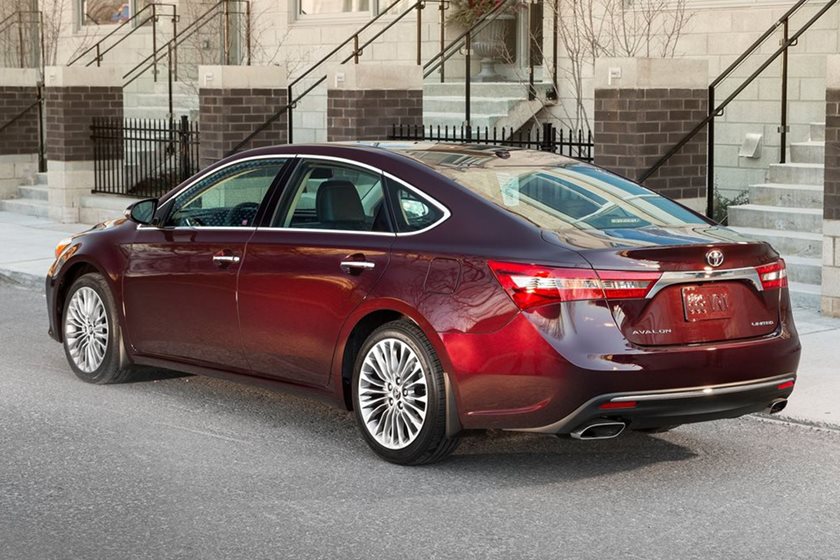 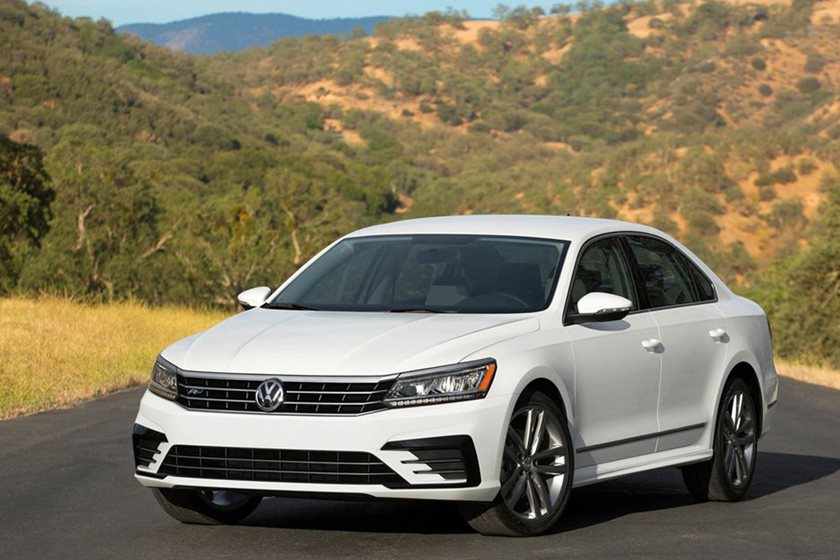 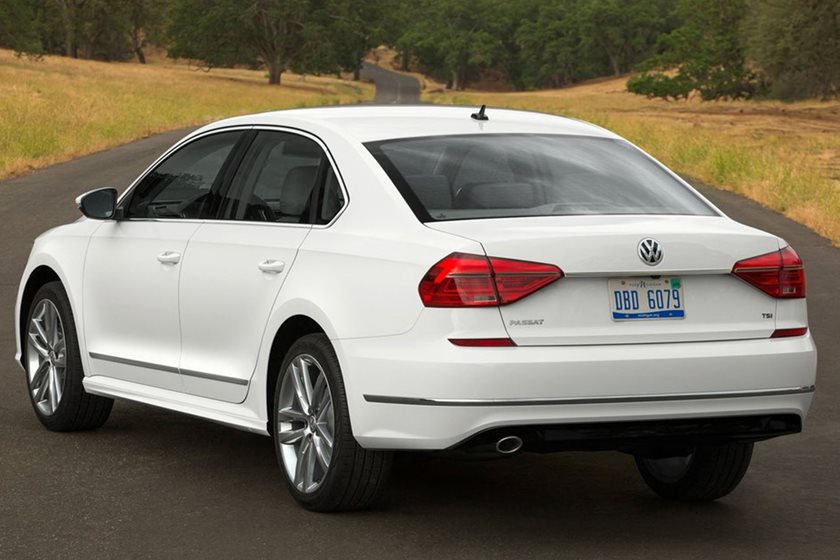 View the original article here
Posted by JC AutoParts Canada at 10:08 AM

Email ThisBlogThis!Share to TwitterShare to FacebookShare to Pinterest
Labels: Now Is A Great Time To Get A Deal On A New Sedan