Not the first thing you want to hear, but you need to hear it nonetheless.

Vision Zero. It’s not just a catchy name for a potential Ghost in the Shell spinoff staring Scarlet Johansson and her gun toting acrobatics. It’s a worldwide initiative undertaken by governments, municipalities, and automakers around the world that aims to usher in an era where our roads are no longer lethal. Noble is one way to describe these ambitions, but so are the words “difficult” and “far-fetched.” Especially after the National Safety Council’s latest report on holiday driving. 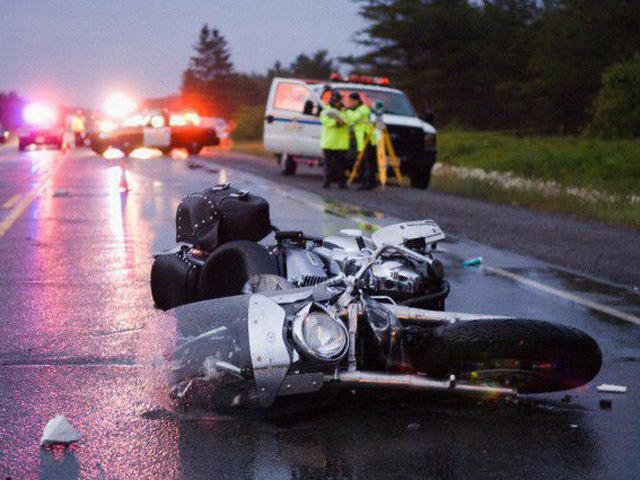 As you may know, the holiday season is one of the deadliest times of year to be a driver on American roads. Bad road conditions play some role in that unfortunate fact of life, but the main culprit is alcohol and the irresponsible drivers that have had a few drinks too many and decide to get behind the wheel where they risk denying themselves and other drivers the opportunity to celebrate the holidays with their families ever again—assuming the worst of course. This Thanksgiving season, which begins on Wednesday November 22nd at 6PM and ends at 11:59 PM on Sunday the 26th, is predicted to claim the lives of 421 American drivers and seriously injure another 48,500.
Sorry for the dose of great news sent your way before the turkey even makes it into the oven, but it’s something we all need to hear. Automakers have yet to figure out how to make their vehicles death-proof and autonomous technology is not yet sophisticated enough to shuttle around drunk drivers like a personality-free Uber driver, so it’s something we all need to take into account. "While many of us are putting together grocery lists and travel plans for Thanksgiving, we can't forget that long holiday weekends are particularly deadly on the roads," said NSC President and CEO Deborah A.P. Hersman. Making matters worse is the fact that these numbers represent a 7% increase over the Thanksgiving weekend average of 393 deaths for the weekend. 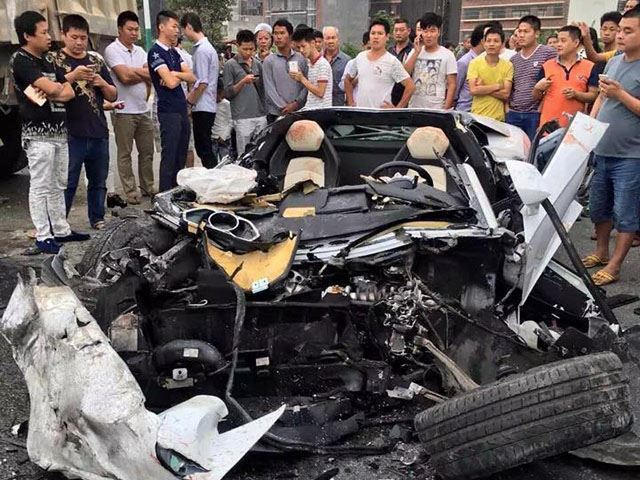 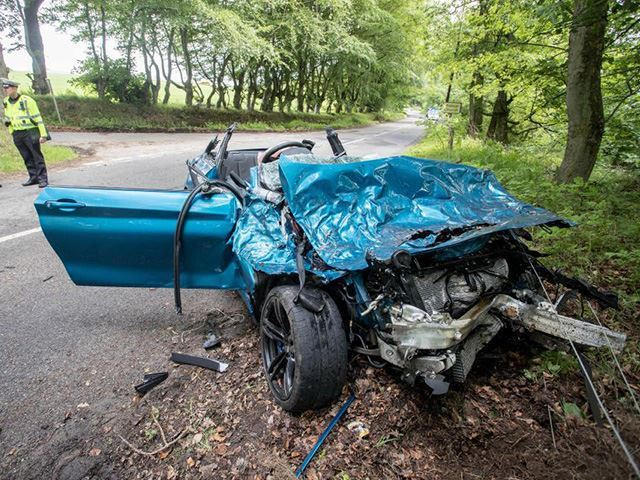 The report doesn't chalk those numbers up to any one reason, but you'd probably be safe to assume it has something to so with driving without the razor sharp senses it requires to navigate a crowd of hurried drivers. While you’re at the whole not drinking and driving thing, make sure to put down that phone while behind the wheel unless you’re pulling over to call a cab (if the situation calls for it). Be smart. It’s the only way we’ll stop the robot takeover from happening sooner than it already is. 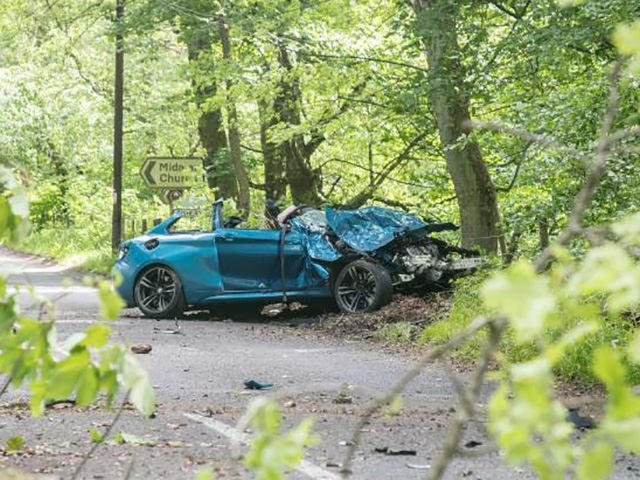 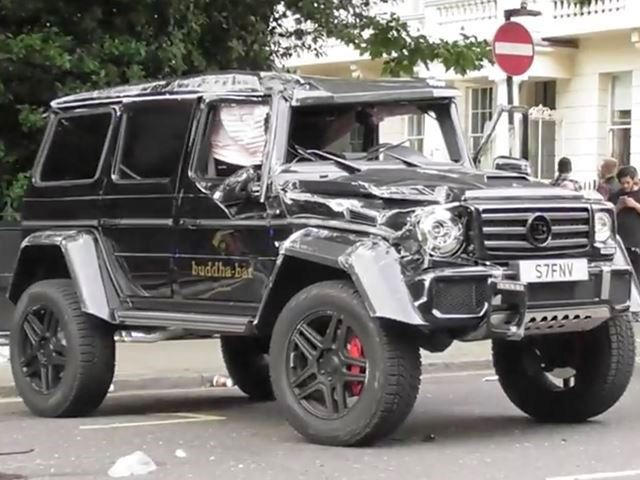 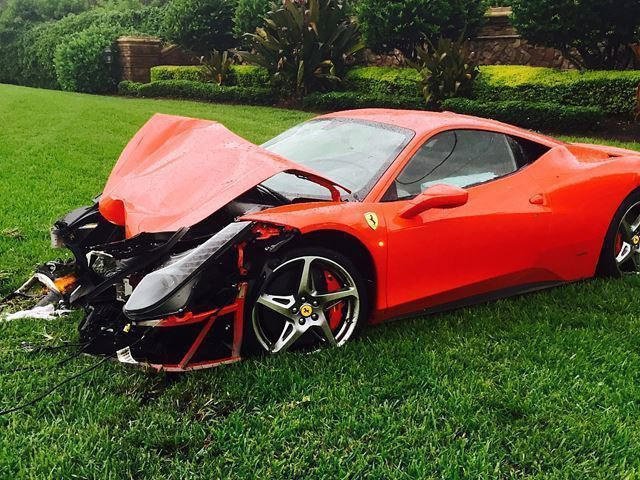 View the original article here
Posted by JC AutoParts Canada at 10:27 AM