Ever since BMW and Mercedes began their rivalry with the E30 M3 and 190E Cosworth, the sporty luxury car segment has been one of the most important in the auto industry. Many companies have tried and failed to compete with the M3. More recently, certain competitors have topped the BMW in some aspects. Still, we believe there are a few luxury models that could use a performance enhancement. Each of these cars is in need of a performance halo variant to help bring attention to their respective model lineups. 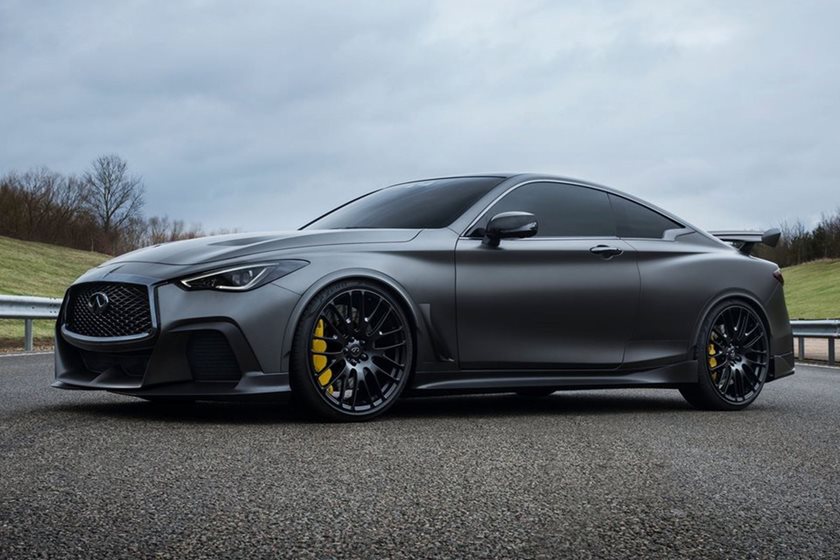 Infiniti Q50
Infiniti tried and failed to create its own performance division called the Infiniti Performance Line (IPL). The brand currently sells its Q50 sedan and Q60 coupe with an optional 3.0-liter twin-turbo V6 producing 400 hp. This power is edging on M and AMG territory, but the rest of the car doesn't meet high performance benchmarks. The steer-by-wire system doesn't offer feedback to the driver and the suspension is tuned for comfort. We'd like to see Infiniti offer more powerful versions of the Q50 and Q60 with around 500 hp and more aggressive tuning. 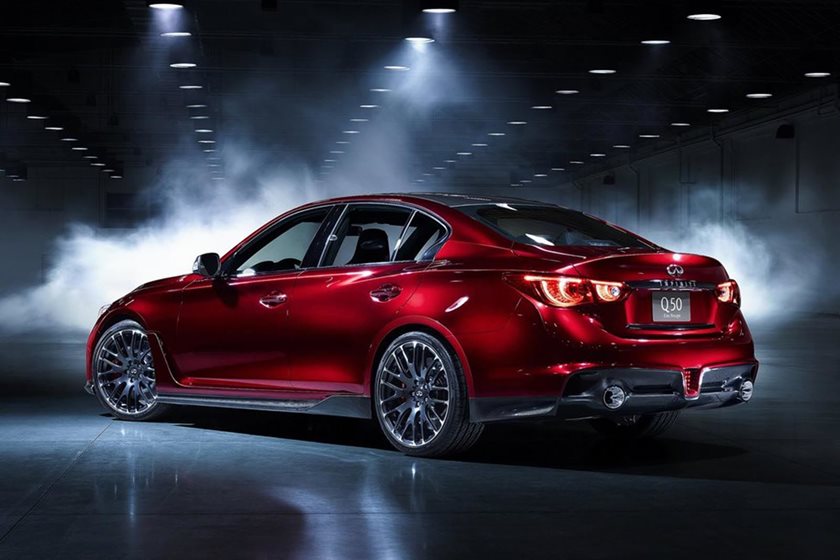 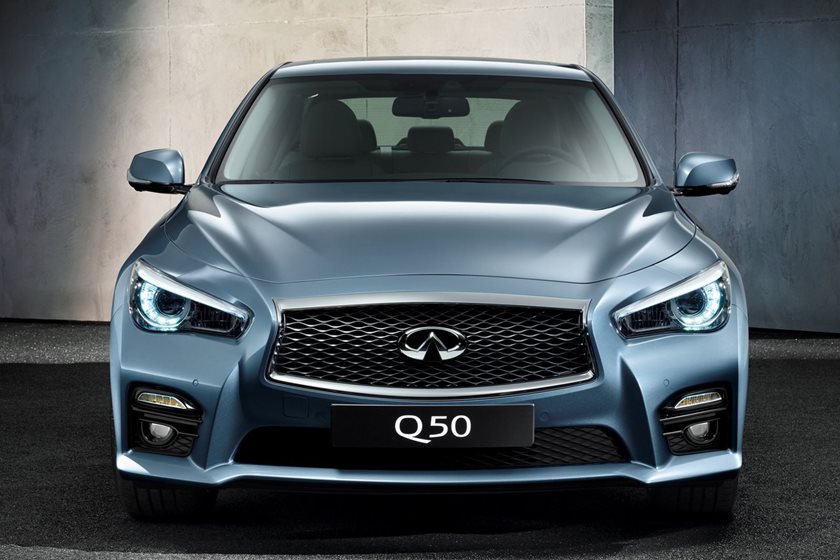 Genesis G70
The G70 is the first all-new vehicle for the Genesis brand. The G80 was simply a rebadged Genesis, and the G90 was the Equus. Although it is just arriving, we would like to see Genesis borrow the N performance name from Hyundai. The G70's most powerful engine option is a 3.3-liter twin-turbo V6 with 365 hp. We'd like to see a sportier G70 N with around 100 extra horsepower. 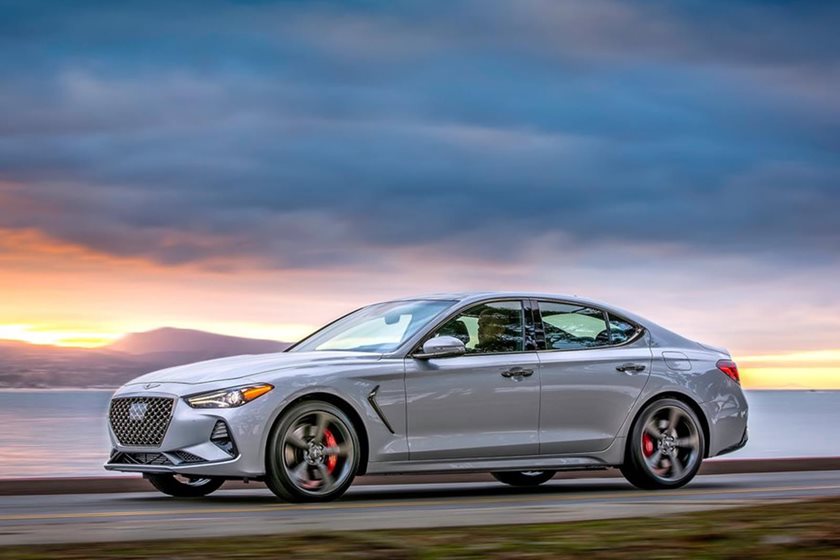 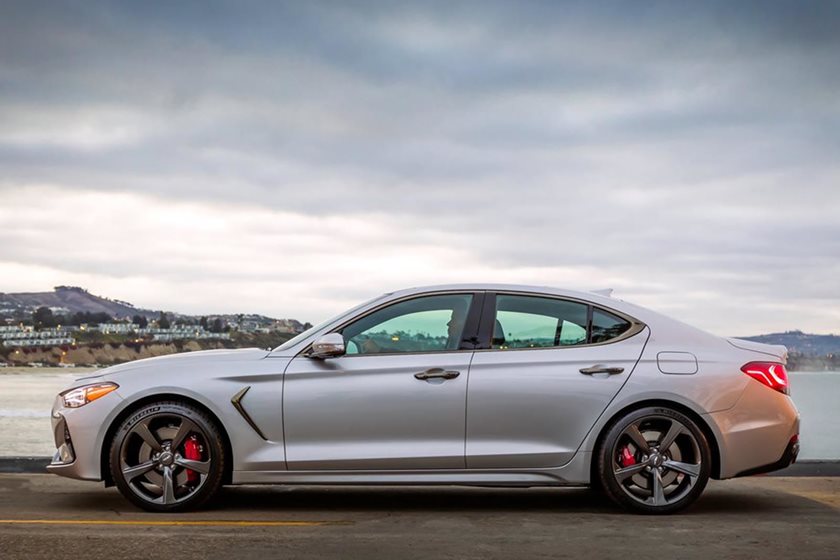 Volvo V60
The Volvo S60 and V60 Polestar models were never the most popular sport models on the market, but they were still very good cars. Volvo has revealed the new 2019 V60 wagon, which shared engines and interior design with other Volvo models. The most powerful T8 trim produces 390 hp from a 2.0-liter twin-charged four-cylinder mated to a hybrid motor. Polestar is looking to become Sweden's answer to AMG and M, so tuned versions of the V60 and upcoming S60 could be in the works. We'd love to see even more than 390 hp along with more aggressive styling. 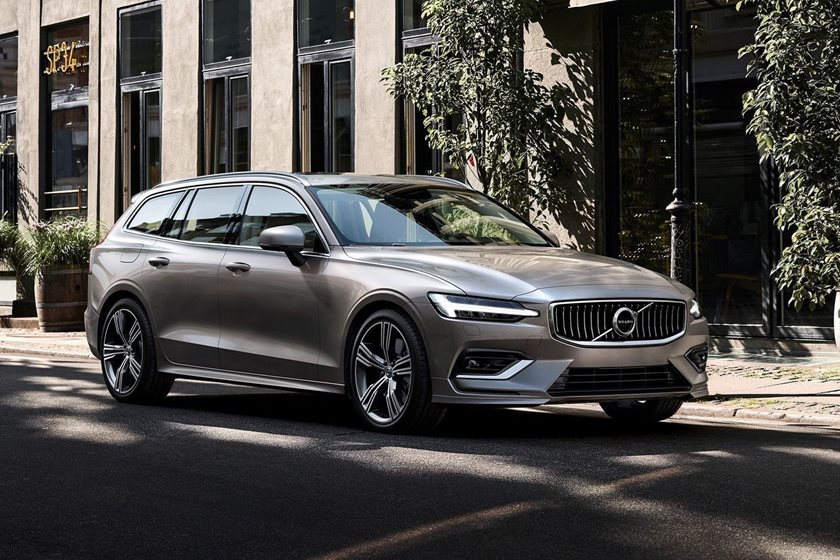 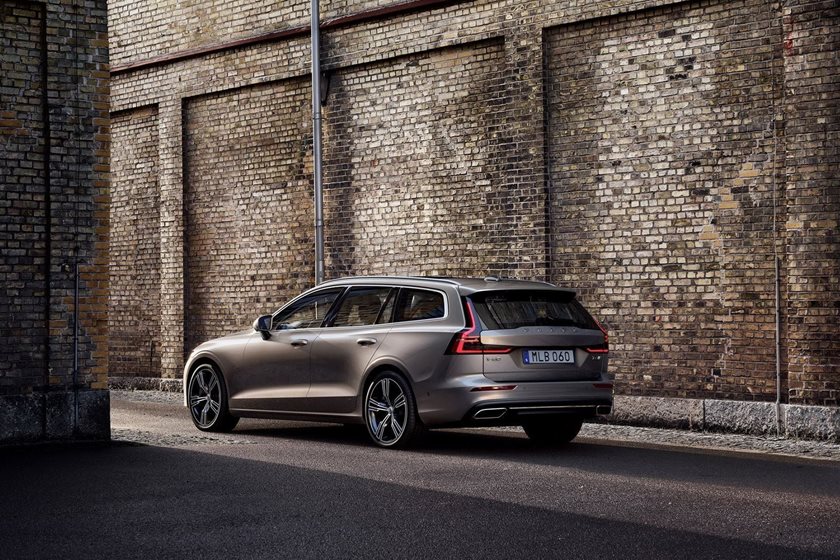 Jaguar XE
Just a few years ago, Jaguar competed against the BMW M5 and Mercedes E63 AMG with the XFR and XFR-S. When the smaller XE sedan arrived, we waited for an XER with a 5.0-liter supercharged V8. Unfortunately, that car never arrived and it may never reach production. Jaguar has said it does not plan to stick an SVR badge on the XE, which is a bit sad. This means the Project 8 may be the only V8 XE Jaguar ever builds. 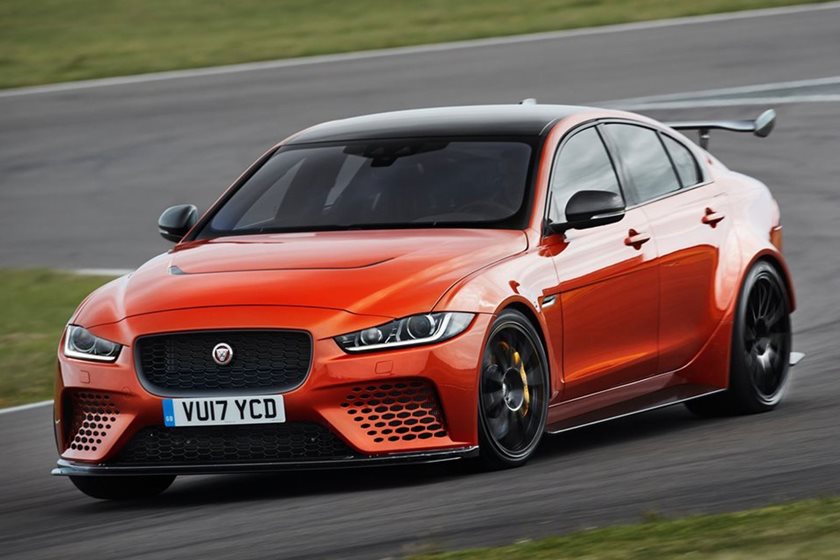 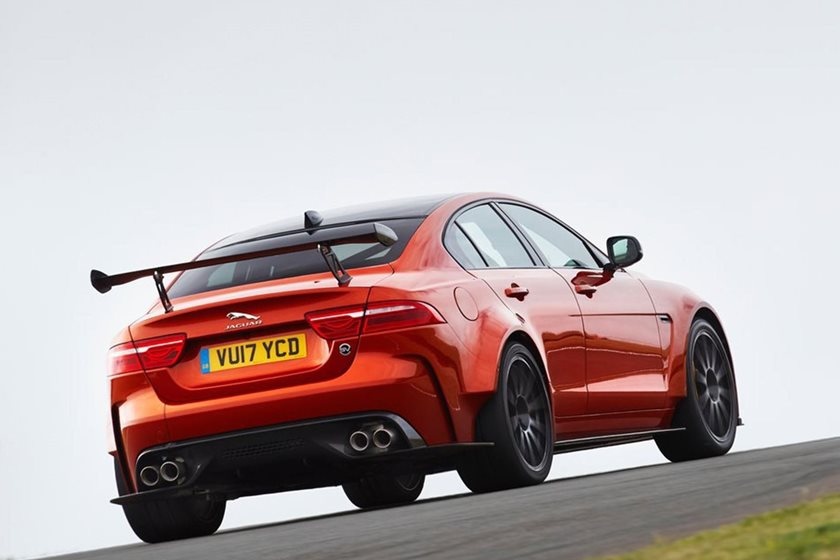 Acura TLX
The Acura TLX has always been a bit of a disappointment in our eyes. The car never lived up to sporty TL models like the Type S and 3.7-liter SH-AWD. Acura did introduce a sportier looking A-Spec model, though it didn't add any extra power. Luckily, Acura is gearing up to add a new twin-turbo V6 engine to revive the Type S badge. We just hope the TLX is the beneficiary of this new engine. 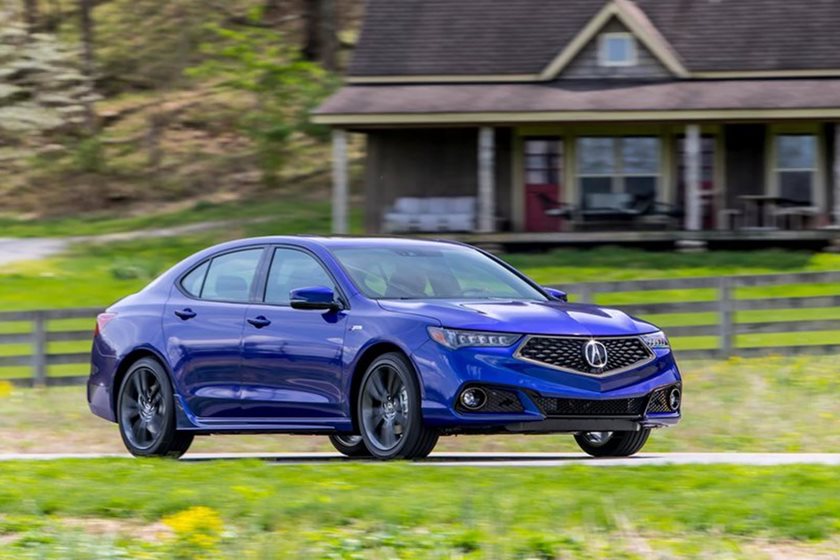 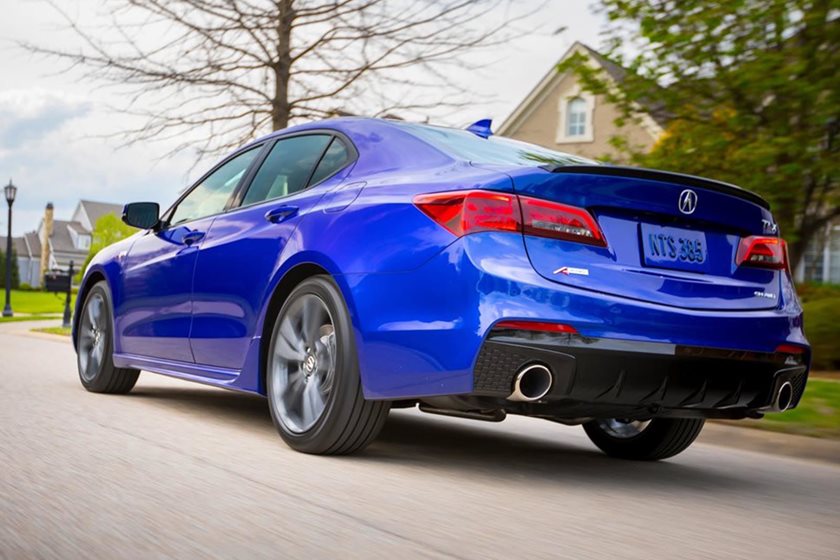 View the original article here
Posted by JC AutoParts Canada at 10:09 AM