LED Road Surfaces Could Be The Key To Death Proof Streets

The race is on against smart roads and the self-driving cars that will make them obsolete.

Ever since the advent of the automobile, the way we travel hasn’t changed much. Futuristic transportation devices like Segways, Hoverboards, or Elon Musk's Hyperloop have yet to become practical (or cool in the former two cases) and has left the car as the modern world’s preferred method of travel. However, while transportation has been inching forward at a sluggish pace, the landscape of the city has been changing, favoring public transit, pedestrians, and bicyclists. 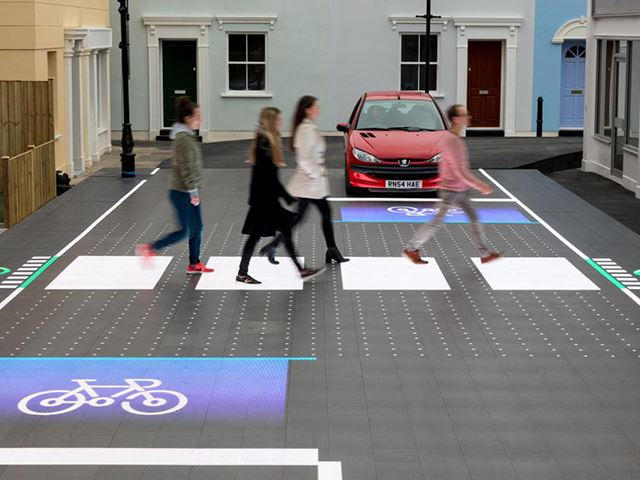 To discover how the roads are evolving to better accommodate the change, Auto Express visited an experimental LED road built by London-based urban design firm Umbrellium. The interactive smart road is designed to cut the number of accidents on the road by sensing cars, pedestrians, and cyclists using a pair of high definition cameras fixated on the 22 meter-long intersection and, using machine learning, predict scenarios after sifting through hundreds of variables. Then, using LED lights embedded in the road surface that are shielded by high-impact plastic that’s resistant to weather and heavy vehicles, the road can alert drivers, pedestrians, and cyclists to dangers ahead.
It’s not just capable of flashing warnings telling a driver to slow down either, it can create crossings just before a pedestrian steps into the road. Umbrellium gave examples of the crosswalk in use to jog our imaginations. One scenario depicted two pedestrians crossing the street while a van approached and slowed down for them. In doing that, the van blocked a cyclist’s view of the pedestrians while they were approaching the crosswalk. Sensing potential for a collision, the smart intersection displayed a warning to the cyclist using its LED lights to warn them about the pedestrians. This level of adaptability makes it so that the modern road has the capacity to account for a constantly changing environment. 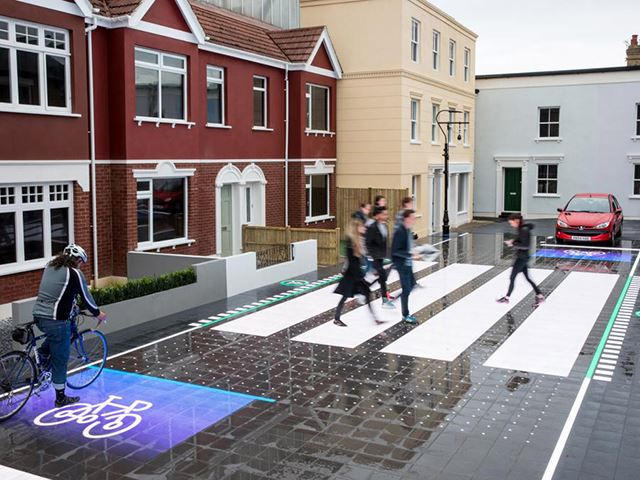 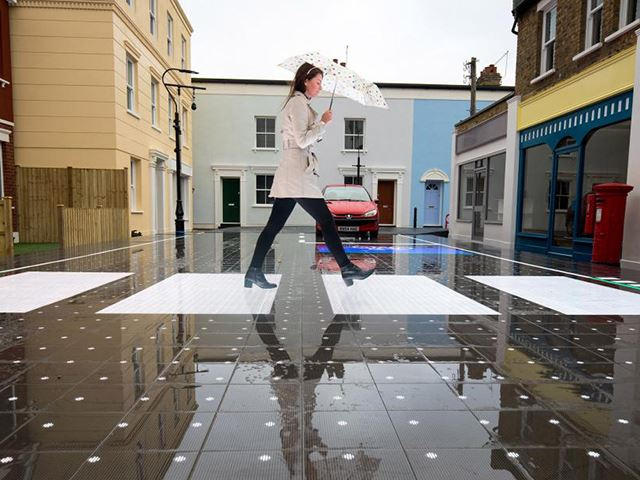 With cities fighting to diversify their streets and strip them of spacially inefficient cars, this may be one of the smarter ways to respond so that all parties are happy. "This is about bringing pedestrian crossings up-to-speed with the rest of a modern-day city. Pedestrian crossings as we know them were made for a different age when the human relationship with the city was completely different", says Usman Haque, founding partner of Umbrellium. Will this technology beat the self-driving car to prominence? That’s anyone’s guess for now, but it’s at least nice to know that change is on the horizon. 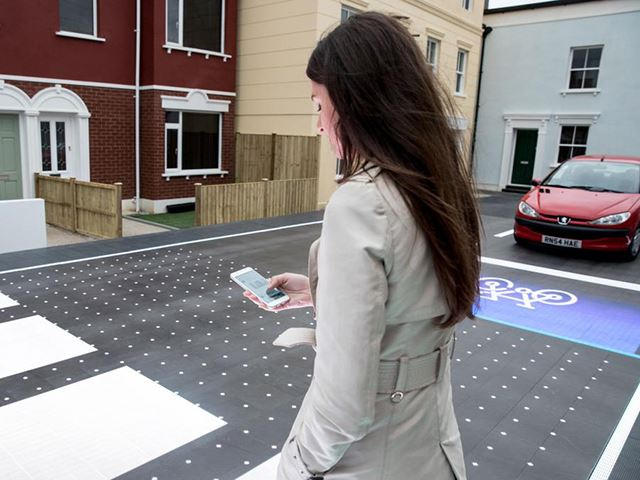 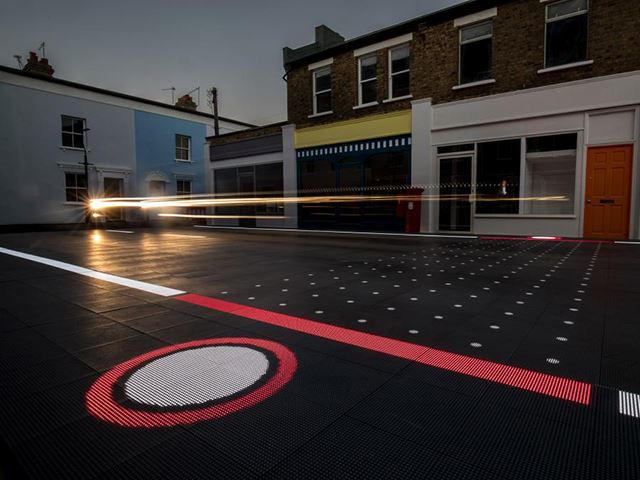 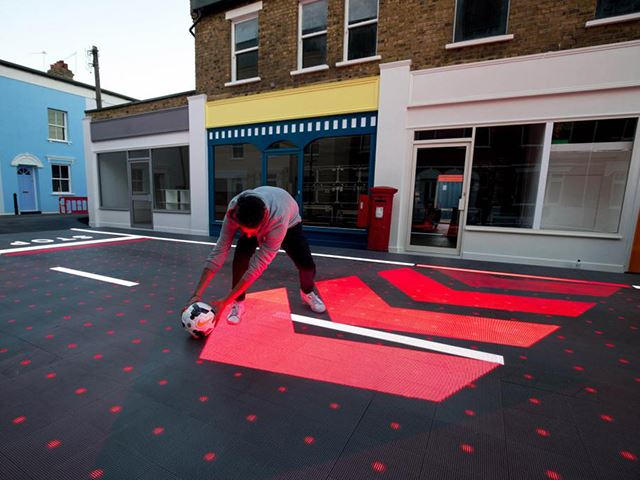 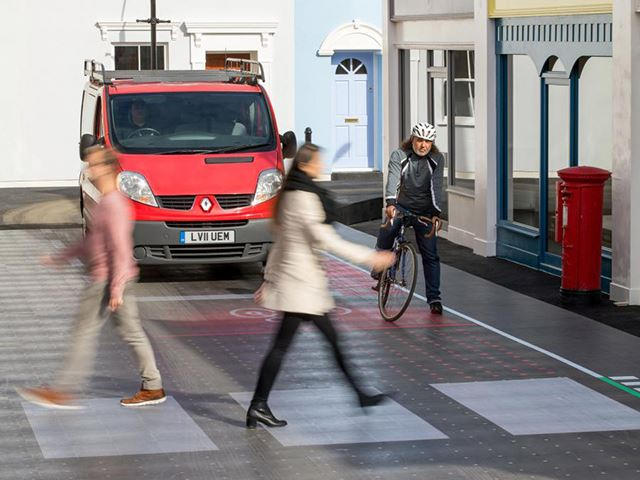 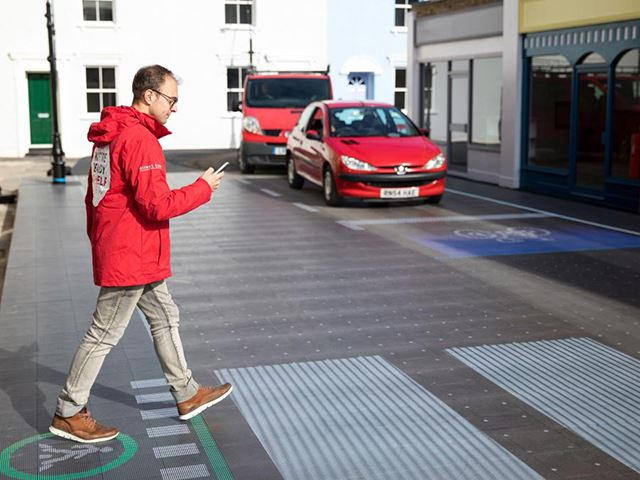 View the original article here
Posted by JC AutoParts Canada at 10:27 AM

Email ThisBlogThis!Share to TwitterShare to FacebookShare to Pinterest
Labels: LED Road Surfaces Could Be The Key To Death Proof Streets