Affected owners think Toyota ought to pay for wire damage caused by rats. A judge disagreed.

A federal judge has dismissed a class-action lawsuit against Toyota claiming rodents damaged vehicle engines by eating the wiring insulation. The suit was filed back in August 2016 and we reported on it only a few months ago. The suit claims the engine wiring insulation is soy-based, rather than petroleum-based, thus making it more appealing for hungry rodents. Automakers, including Toyota, have switched to soy-based wiring for many vehicular products and components because it’s more environmentally friendly. 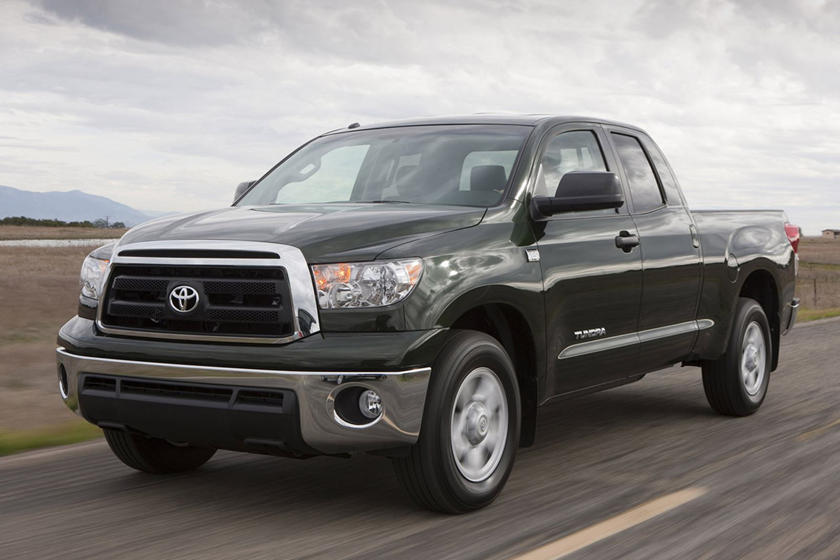 However, some owners were experiencing serious rodent problems with their Toyotas. For example, one Indiana resident had to pay $1,500 out of pocket to fix the wiring in his 2012 Toyota Tundra. Rats attacked its engine wiring three times. Following this owner’s lawsuit, other Toyota owners came forward with similar problems.They claim Toyota should be the one to pay for the repairs under vehicle warranty. Toyota disagreed. U.S. District Judge Andrew Guilford has granted Toyota’s motion to dismiss the lawsuit without leave to amend, and the ruling didn’t stop there in the company’s favor. 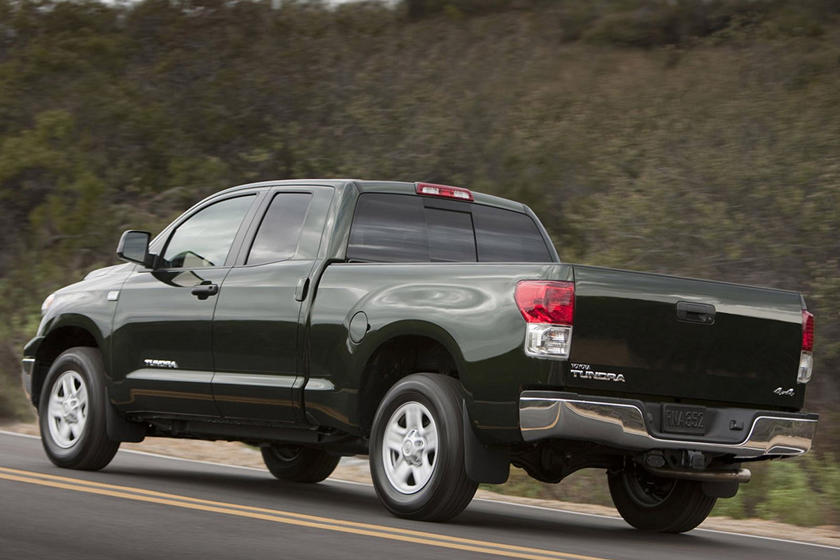 The judge also dismissed claims of fraud and consumer protections because the plaintiffs failed to provide “the appropriate level of specificity” with these claims. In total there were 21 plaintiffs. “Considering this considerable variance, it isn't clear that Toyota could have specifically articulated any increased 'risk' to any particular part of Plaintiffs' vehicles because of the soy coated wiring," the judge's order states. Obviously Toyota is thrilled with the ruling. As for the plaintiffs, they’re “disappointed by the court’s ruling and are weighing (their) legal options in an effort to help consumers recoup their losses.” It’s also worth noting Toyota vehicles aren’t the only ones whose engine wiring is a tasty snack for rats.
One 2017 Ford Mustang owner from Michigan claims she needs to put Pine-Sol on the ground around her car every night, as well as other defensive measures against rats of which the costs are adding up. This particular owner was previously stuck with a $600 repair bill after a rat ate through the wires under the hood. 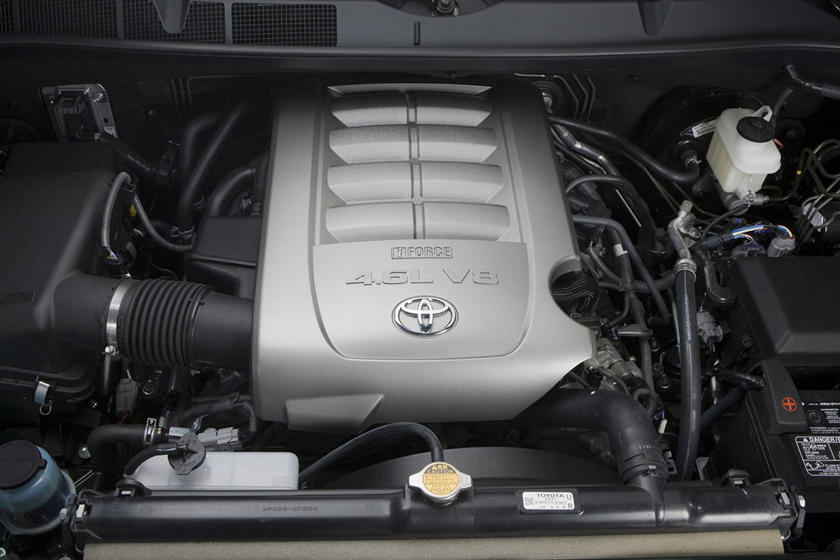 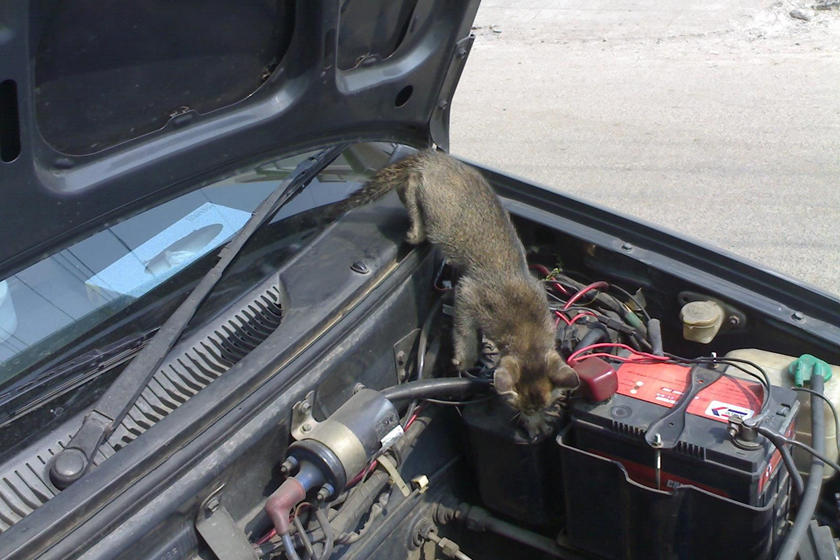 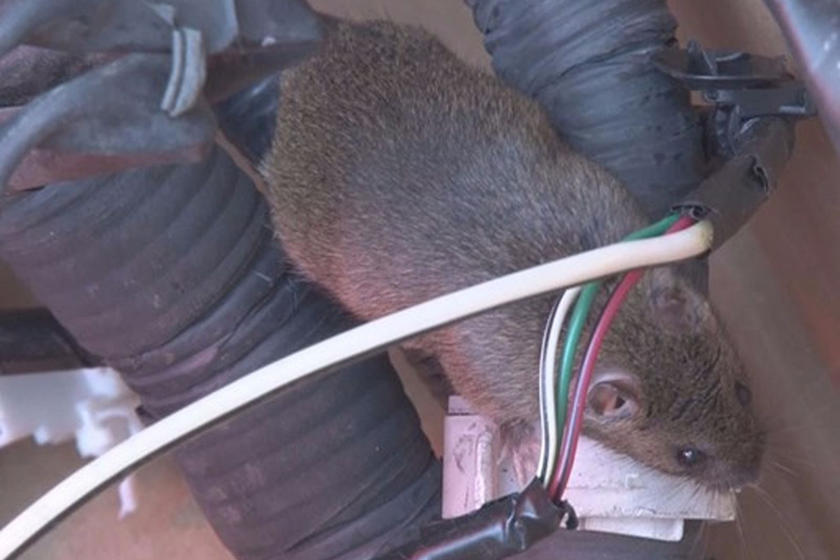 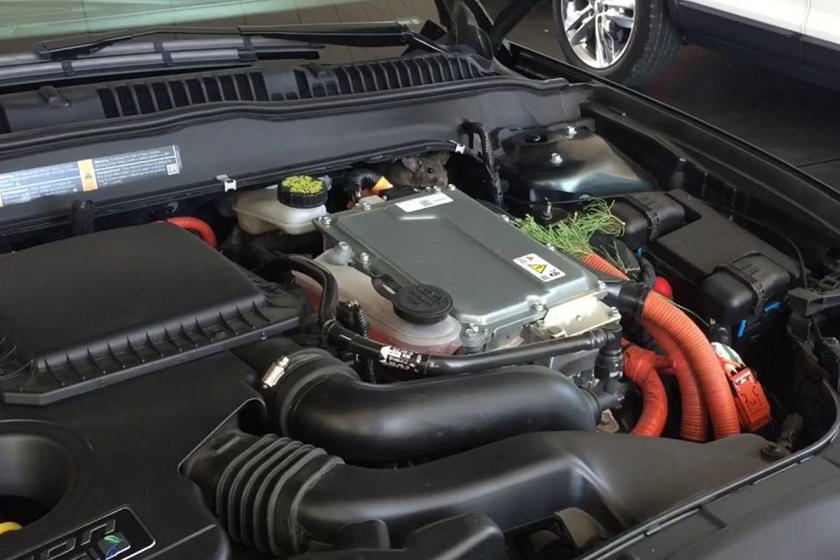 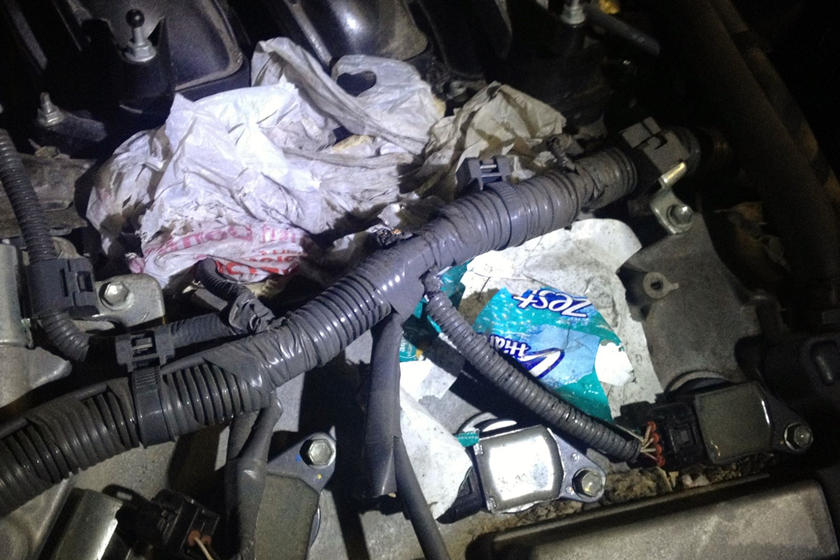 View the original article here
Posted by JC AutoParts Canada at 10:29 AM