Acura's entry-level ILX sedan has never really been a standout car. The ILX is based on the previous generation Honda Civic, which means the current Civic is actually larger and nicer to drive than its luxury counterpart - and with a $28,000 starting price, the ILX doesn't make a strong business case against better rivals from Germany. The current ILX is still powered by Honda's old 2.4-liter four-cylinder producing 201 horsepower and 181 lb-ft of torque going out to the front wheels through an eight-speed dual-clutch transmission. 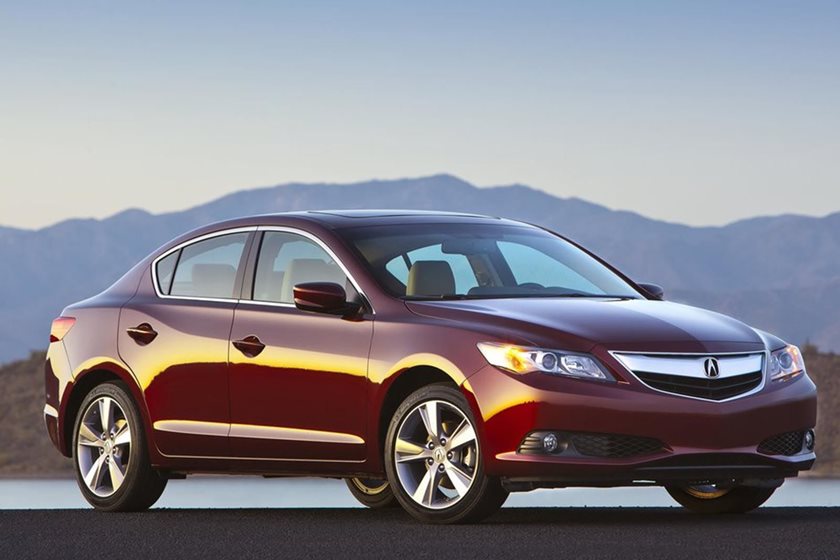 Acura dropped the base engine: a 2.0-liter four-cylinder producing just 150 hp and 140 lb-ft of torque. The ILX is showing signs of age, especially since the Honda Civic has switched over to turbocharged engines. Clearly there aren't many benefits of buying a new ILX, but what about a used one? If you buy a 2015 model or older, the ILX with the 2.4-liter engine was only available with one transmission: a six-speed manual. We ran a search for 2015 model year and older ILX models, and found pricing ranging from around $12,000-$15,000 on the low end for 2013 and 2014 model years, and around $17,000-$20,000 for low mileage 2015 models. 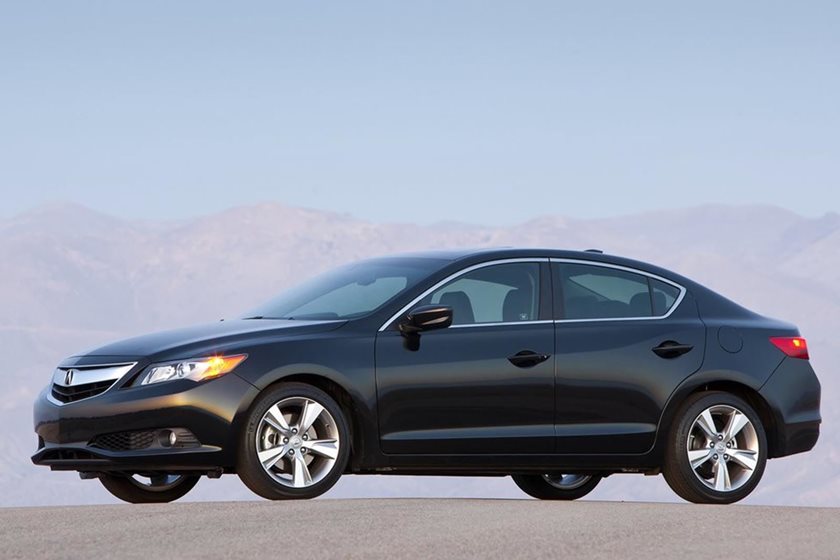 If you're willing to spend over $17,000, you can even find a certified pre-owned ILX with a warranty. Bargain hunters can still buy an ILX with well under 100,000 miles on the clock for around $12,000. All of the manual transmission cars came with what Acura called the "Premium Package," but it isn't what we'd call luxurious by modern standards. Acura never offered the manual ILX with navigation, so the base head unit was the only option. The five-inch infotainment screen is highly dated by today's standards, but it does at least have Bluetooth. The ILX also comes with leather seats, dual-zone automatic climate control, and push-button start. 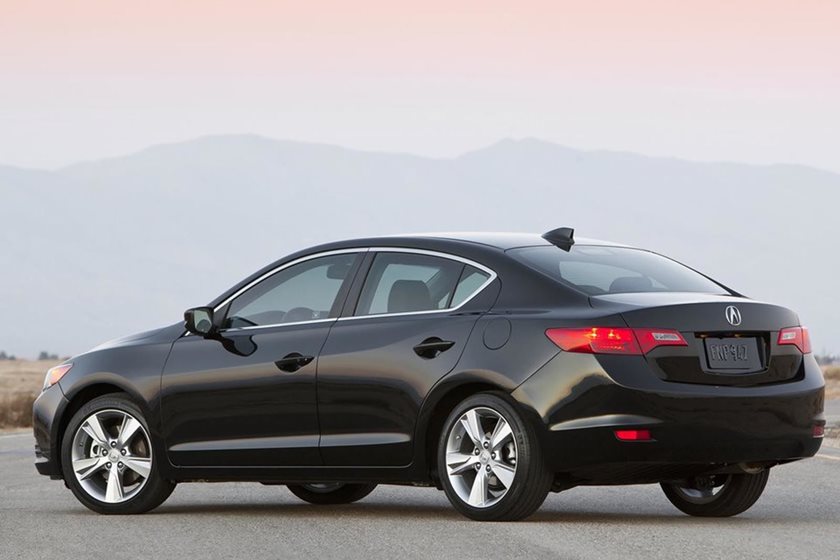 In terms of performance, the 2.4-liter 201- hp four-cylinder can get the car up to 60 mph in 6.2 seconds, and complete the quarter-mile in 14.9 seconds. While this car isn't rapid, it would be perfectly acceptable for a younger buyer who wants something relatively sporty. It isn't a speed demon, but the ILX shares much of the Civic Si's joyous driving characteristics. Steering is nice and involving, and the Honda manual transmission is slick. Unfortunately, the 2.4-liter engine only achieves 22 mph city and 31 mpg on the highway, and is recommended to run on premium fuel. The Honda Accord used a detuned version of this engine, which was more efficient and could run on regular gas. 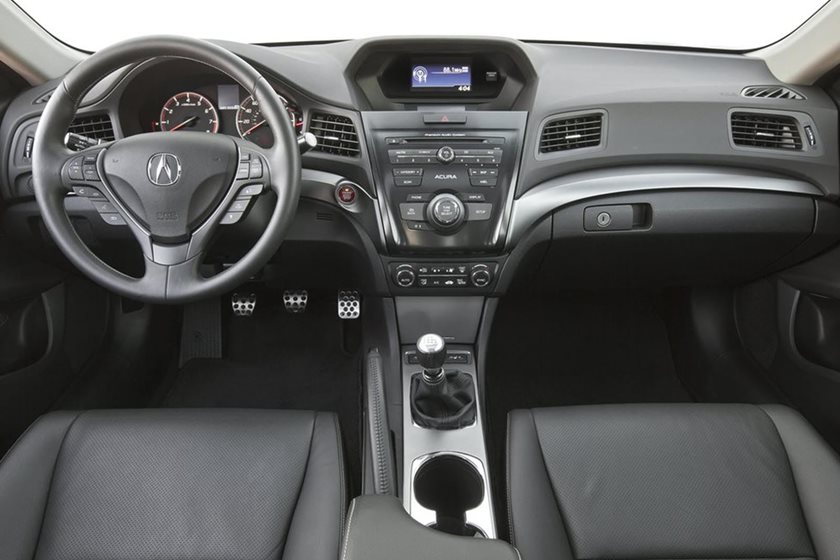 The ILX was never the perfect car when it was new, and it still isn't today. However, our favorite Acura, the RSX, is starting to get on a bit in age and may not be practical for a young buyer looking for their first or second car. The ILX takes the Civic Si recipe and wraps it in a more mature suit. Anyone who likes the idea of driving a Civic Si, but thinks the red cloth seats are a bit immature, should definitely take a look at the ILX. 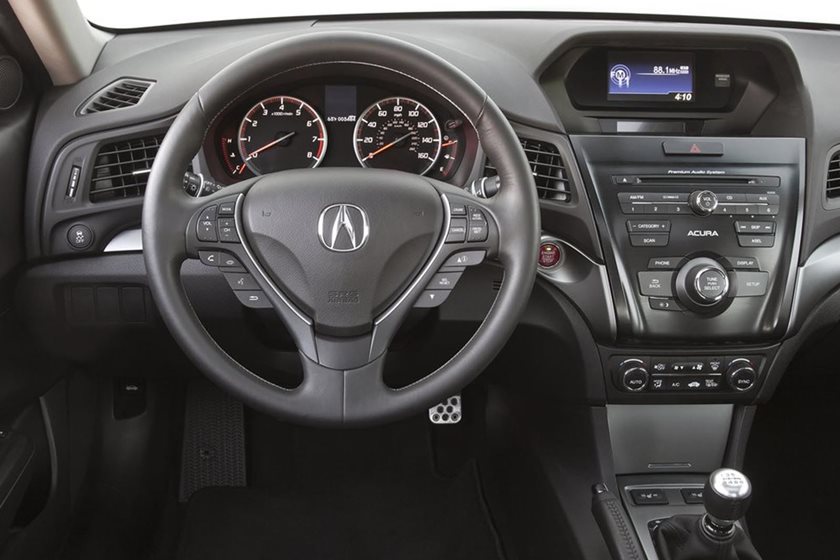 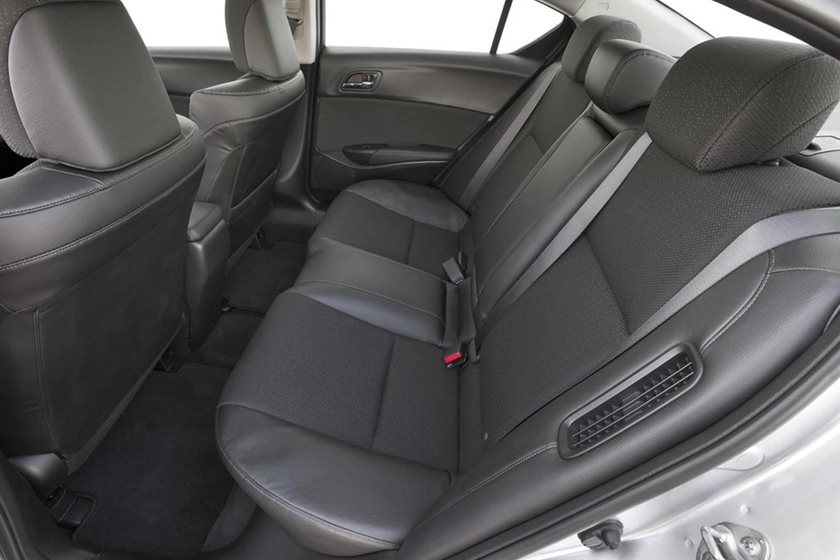 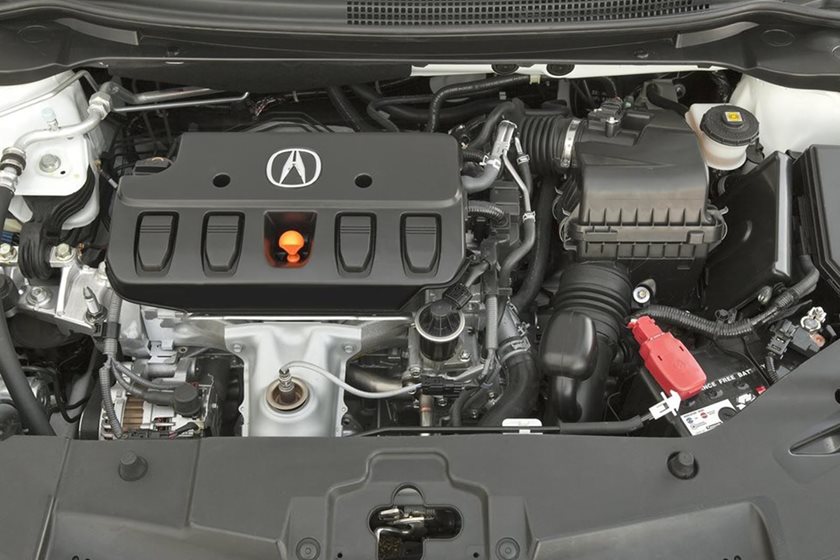 View the original article here
Posted by JC AutoParts Canada at 10:30 AM

Email ThisBlogThis!Share to TwitterShare to FacebookShare to Pinterest
Labels: Here's Why You Should Consider The Acura ILX Over A Honda Civic Si