Honda has the engine that will help it build interesting cars again.

The Civic Type R is the most aggressive car in the Honda lineup. Honda has moved away from its root of high revving, naturally aspirated engines in favor of turbocharged units with more torque. The Type R's 2.0-liter four cylinder engine develops 306 hp and 295 lb-ft of torque. At this year's SEMA show, Honda decided to sell the Type R engine as a crate motor for just $6,500, a relative bargain compared to the Hellcrate motor. This new crate engine offers many opportunities for engine swap builds. Here's five that we want to see. 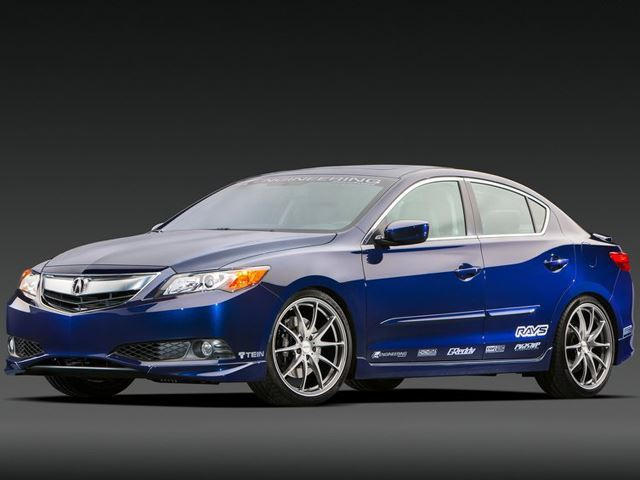 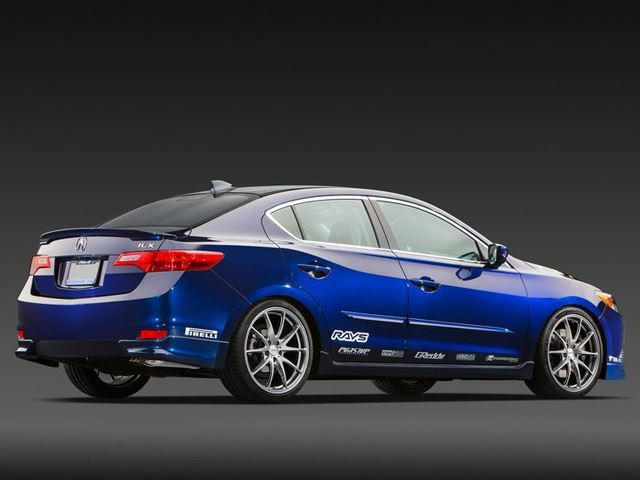 The Acura ILX sedan is in desperate need of a refresh. Acura's entry-level sedan is no more than a slightly upscale Honda Civic, which is a bit disappointing in today's market. The ILX still uses the old 2.4-liter inline-four, not the new 1.5-liter turbocharged engine from the latest Civic. Acura should consider building an ILX Type R or Type S with the engine from the Civic Type R. This would compete perfectly with the Audi S3, which shares a platform with the Volkswagen Golf R. The Civic Type R is only available with a six-speed manual, but we think that Acura should keep the ILX's eight-speed dual-clutch. The S3 is only offered as a dual-clutch, which means that the ILX would be a perfect competitor. 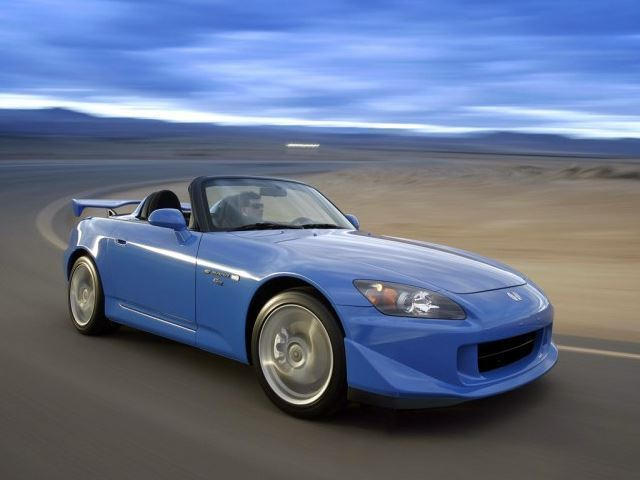 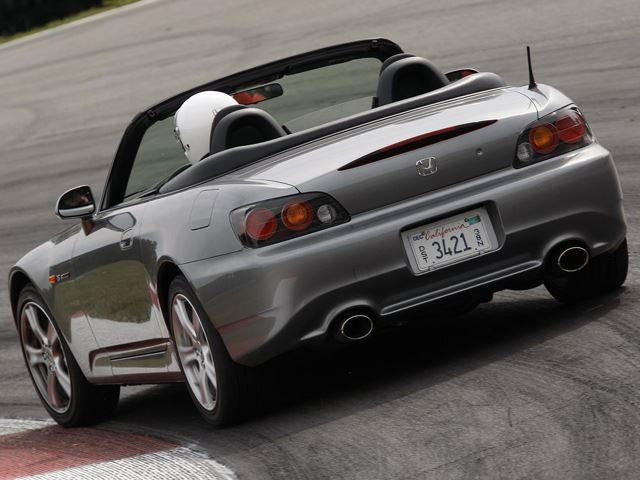 We love the S2000, and we hope that Honda finally brings back this legendary sports car. There have been rumors that a new S2000 could pack a supercharger and a turbocharger, or even come with a hybrid drivetrain. We hope that Honda doesn't overcomplicate the S2000 like it did with the new NSX. The Type R engine would be perfect for a new S2000, and could even into the engine bay of the old car. The S2000 was known for its high revving VTEC, but it wasn't the fastest sports car around. If we had a crashed S2000 in need of a motor, we'd love to see how fast it could be with the engine from the Civic Type R. This crate engine would add 66 hp and almost double the torque of the S2000. 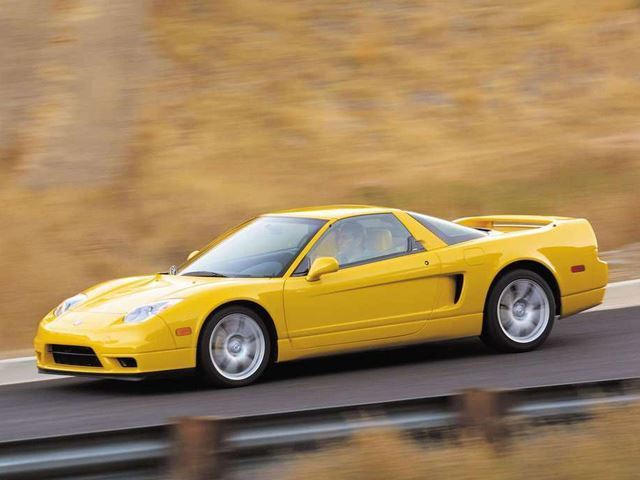 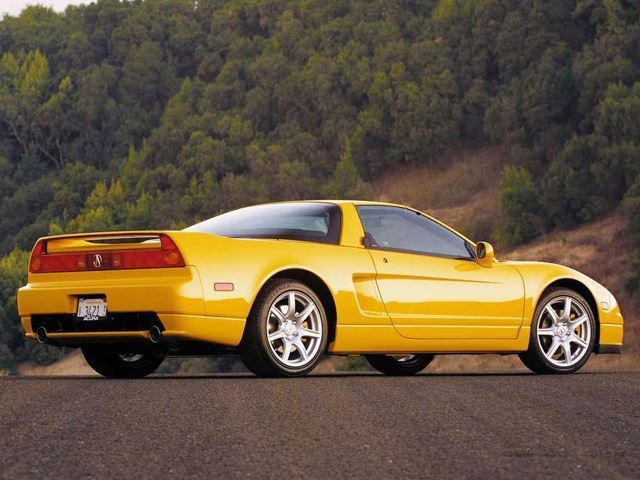 Like with the S2000, we'd love to see an original NSX with Civic Type R power. Even the 2005 NSX, which came with a 3.2-liter V6 is less powerful than the new Civic Type R engine. It may be a bit tricky to make an engine that was designed for a FWD car work in a mid-engined configuration. However, we think that someone could make it happen with great results. We'd even love to see Acura build a mid-engined sports car below the NSX ditching the hybrid system and AWD for the Type R's engine. This could compete with sports cars like the Porsche 718 and Alfa Romeo 4C. 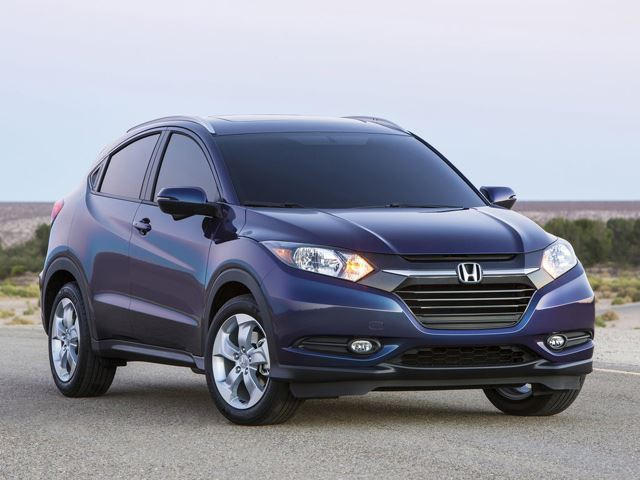 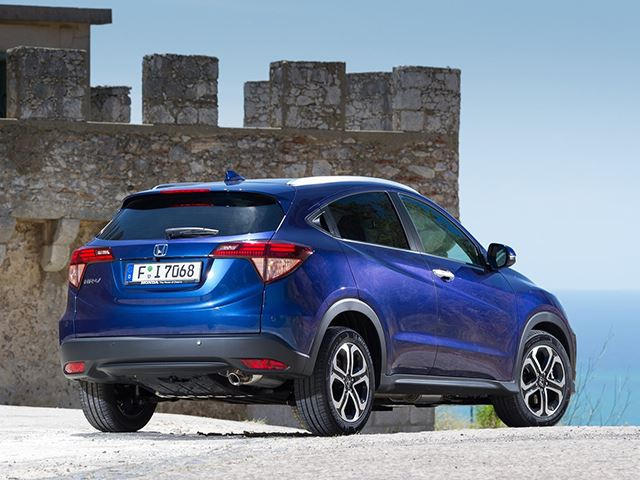 The Honda HR-V is clearly not a car made with enthusiasts in mind. The HR-V is Honda's compact crossover that slots below the larger CR-V. Even though Honda sells the base HR-V with a six-speed manual transmission, the only engine choice is a 1.8-liter four-cylinder with 141 hp. The HR-V takes nearly 10 seconds to hit 60 mph, which is very uninspiring. We wish that Honda would build an HR-V Type R with 306 hp and a six-speed manual transmission. This car would only really compete with the Nissan Juke Nismo, but the Honda would have much more power. It may seem like an odd idea, but a 300-plus hp crossover with a manual does sound like a ton of fun. 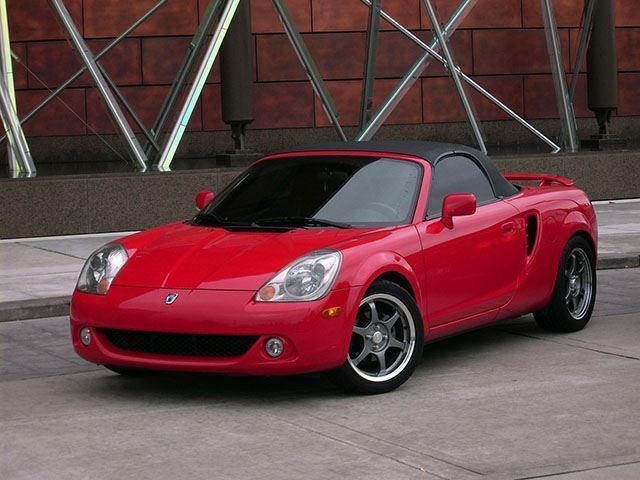 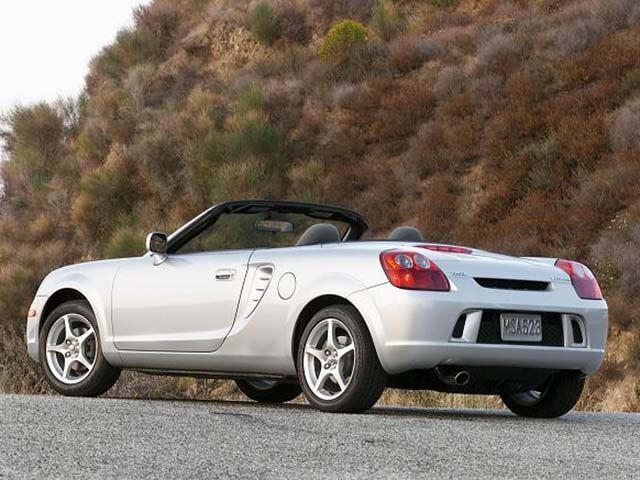 Not all engine swap builds have to be done with engines from the same manufacturer. Plenty of Chevy LS engines are placed into cars from other manufacturers due to its wide availability for parts. We'd love for someone to take the Type R crate motor and use it to build a Toyota MR2. The MR2 was a very well balanced car, but it only even produced 200 hp in the second generation turbo version. The Type R's engine would bring this number up by over 100 hp, which would make a custom MR2 an extremely formidable sports car. 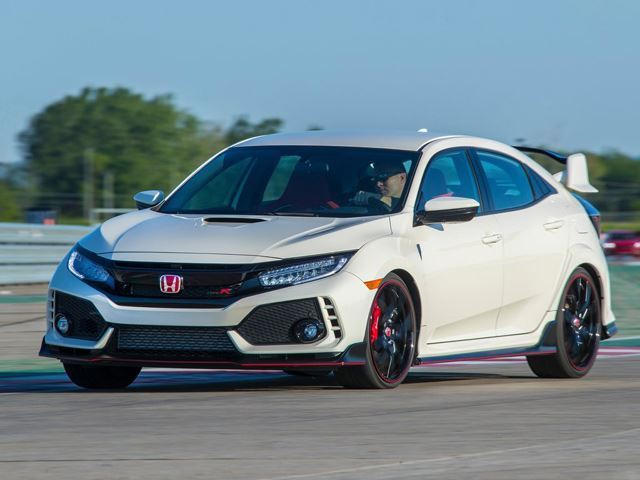 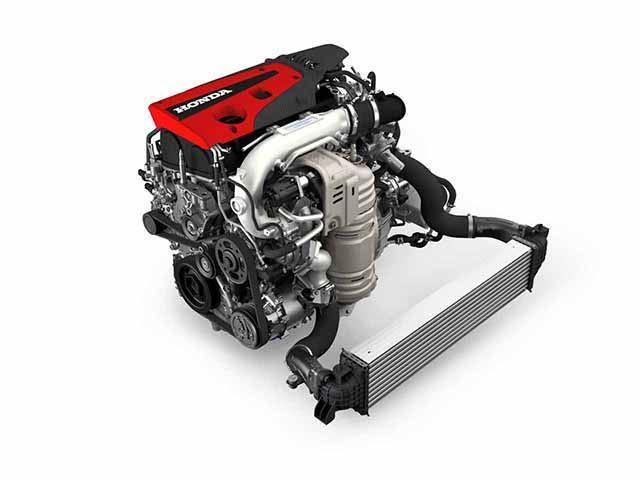 View the original article here
Posted by JC AutoParts Canada at 10:31 AM