Is the TLX good enough to take on the best in its segment?

Acura has been having a hard time over the past several years. It just can’t find an identity. The new NSX supercar will help with that, but the rest of the (mainstream) lineup, such as the 2017 TLX, needs an over dosage of adrenaline. Stat. The TLX debuted for the 2015 model year as a replacement for both the TL and TSX. It’s a mid-size luxury sedan that’s built on the same platform as the current Honda Accord. Heck, it’s even built in the same Ohio factory.
Our tester was equipped with the base 2.4-liter inline-four with 206 hp and 182 lb-ft of torque, with power going to the front wheels via an eight-speed dual-clutch. Does that inline-four sound familiar? It should, because it’s also used for the Accord. Go figure. 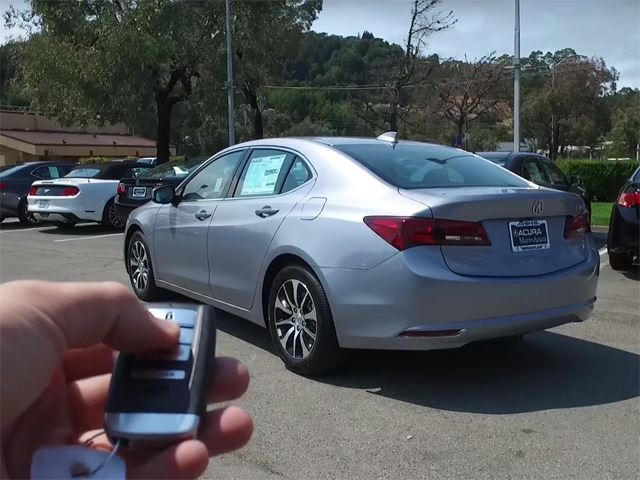 Because it requires premium fuel for the TLX, however, it does produce an extra 17 ponies over the Accord. So there’s that. The optional engine is a 3.5-liter V6 with 290 hp that comes paired to a nine-speed slushbox, but we’d honestly prefer the cheaper and more fun-to-drive four pot. Interestingly, Acura is trying to lure away BMW 3 Series and Audi A4 buyers with the TLX, but we think that’s a bit of a stretch. Isn’t the TLX more of a top-trim Ford Fusion or Lincoln MKX fighter? Just a thought. Special thanks to Marin Acura for letting us film the car. 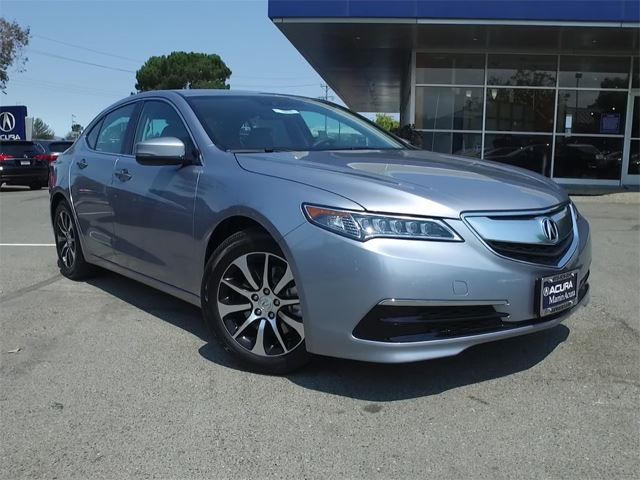 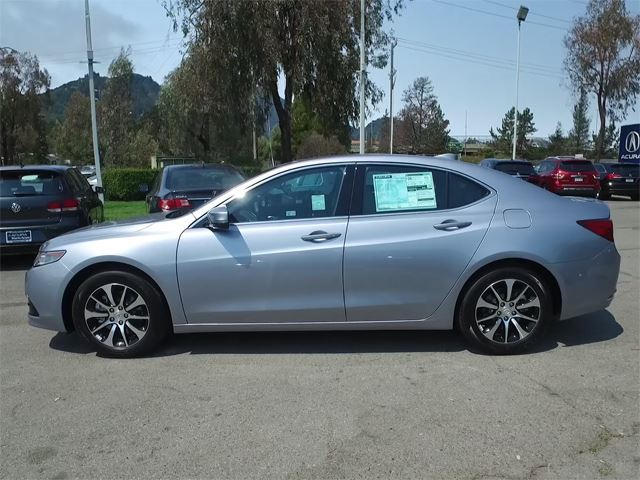 View the original article here
Posted by JC AutoParts Canada at 10:11 AM