And a majority are in the US.

This is probably not how Aston Martin wants to end what was, by all accounts, an outstanding year in terms of new product launches and sales figures. It's not, by any means, the end of the world, but it's not the best news either. The Gaydon, UK-based automaker recently announced a recall for a total of 3,493 DB9, DBS, Virage, and Vanquish sports cars built from 2009 through 2016. What was the problem? A powertrain issue that “can cause the transmission park pawl not to engage.” 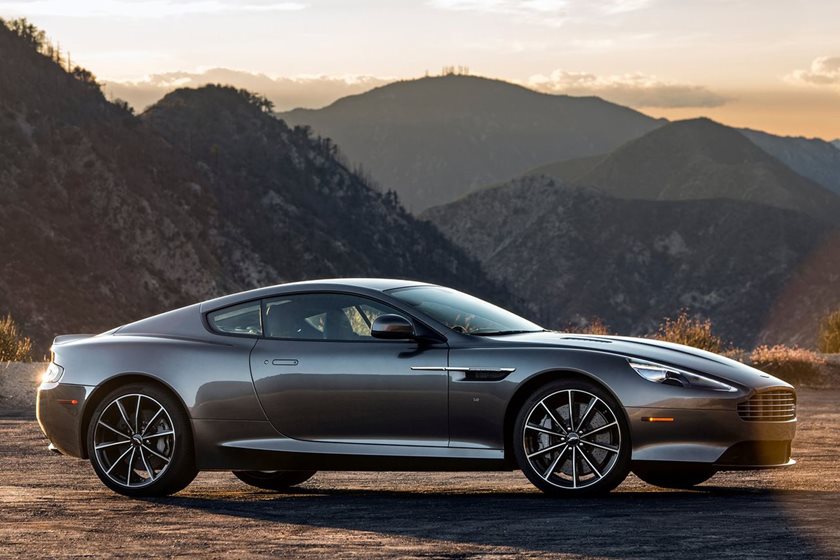 According to the National Highway Traffic Safety Administration (NHTSA), “if the park pawl does not engage and the vehicle is stopped on a slope and exited without the parking brake being applied, the vehicle may unexpectedly roll, increasing the risk of a crash.” Oh, and there’s more. Aston Martin has issued a second recall for 1,953 DB9 and DBS vehicles due to their battery cables posing a potential fire risk. All told, that’s more than 5,000 Aston Martins being recalled in the US alone over the span of just a few days. Like all recalls, Aston Martin will make all necessary repairs free of charge for owners, but it goes to show that no matter how much one pays for a car, in this case in the six-figures, mechanical mistakes can and will continue to happen.
Bloomberg News reached out to Aston Martin for comment, but didn’t hear back before the holidays got underway. This is quite a big deal for Aston Martin because the US is its biggest market, accounting for 20 percent of its current annual sales. For example, 3,330 new cars were sold in the first nine months of 2017 alone, a 65 percent increase over the previous year. The average price per car: $200,445. Another important market for Aston Martin is China, and just to be safe, 1,500 vehicles were also recalled there over similar risks. 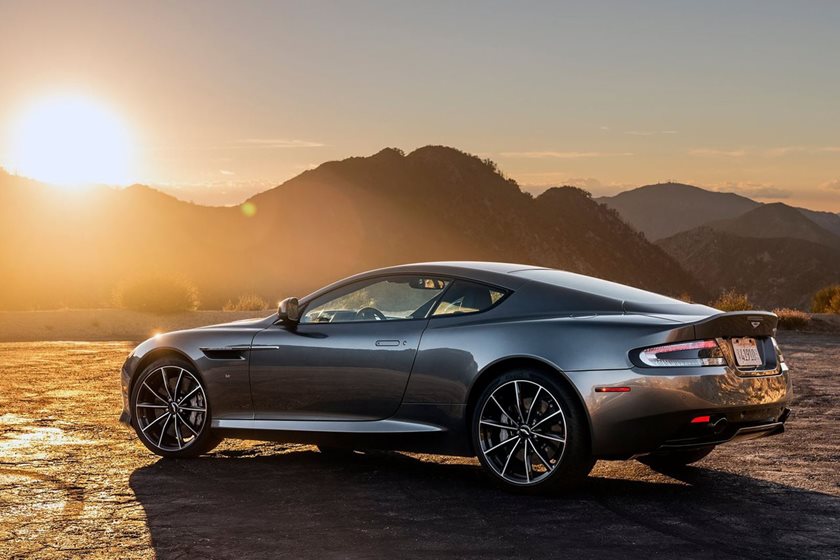 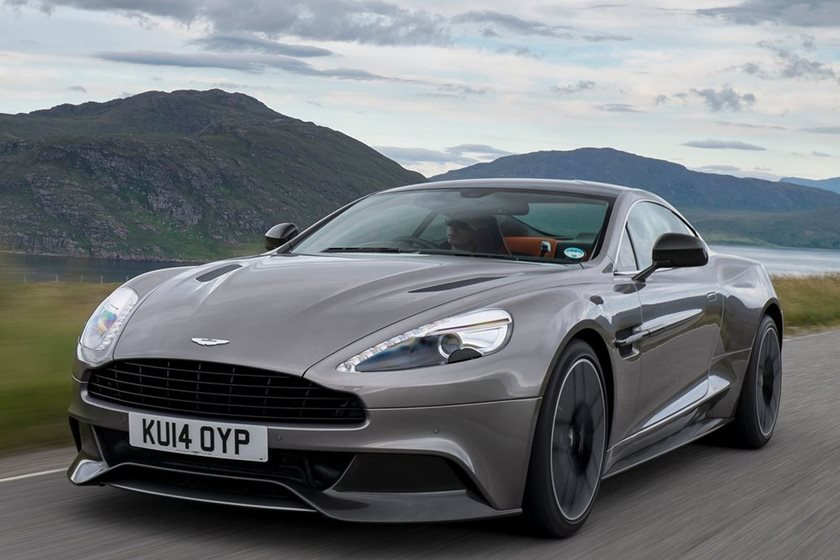 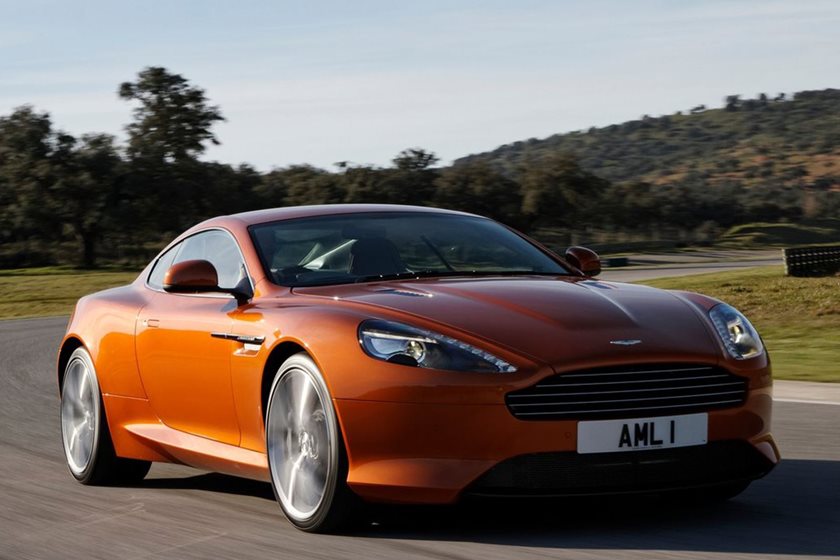 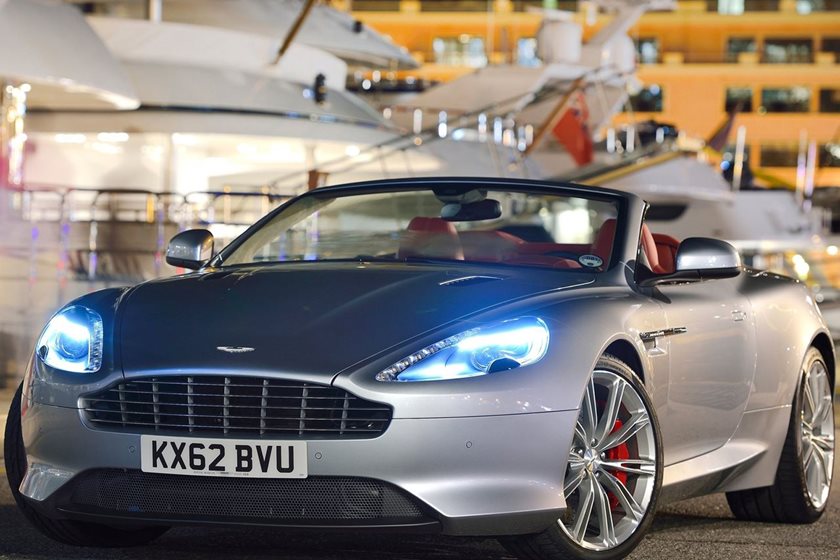 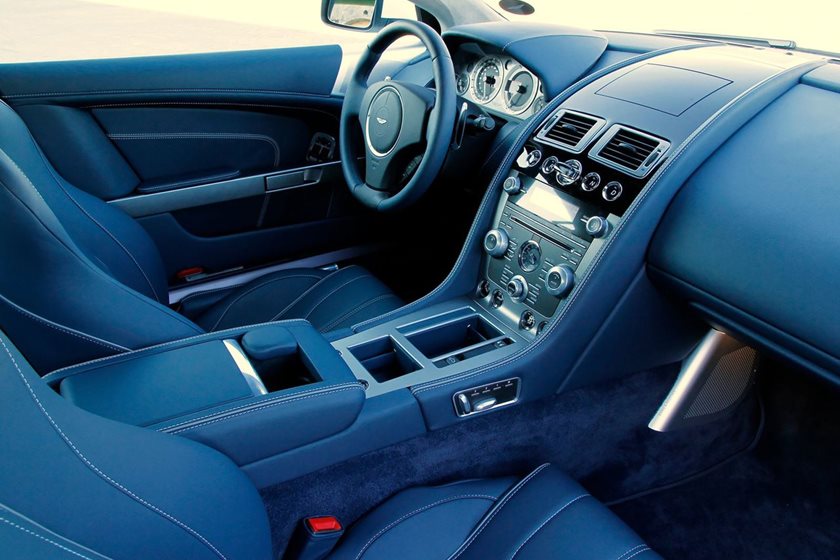 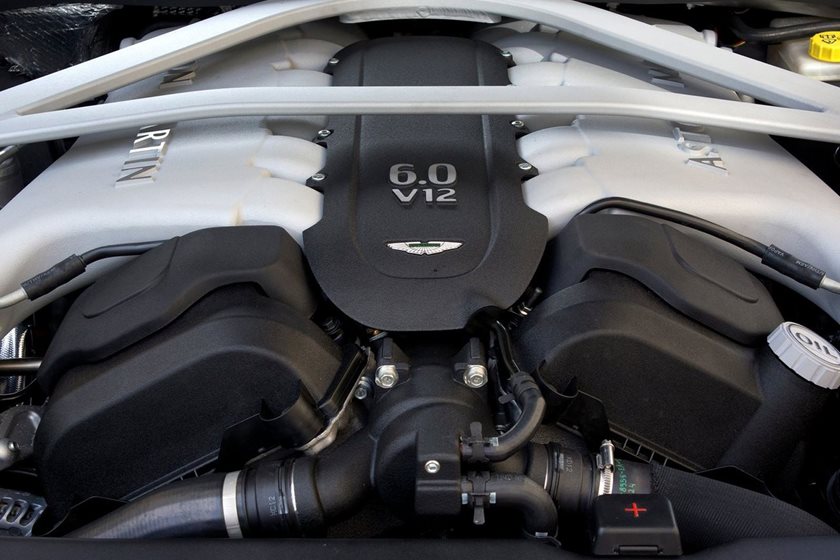 Posted by JC AutoParts Canada at 9:47 AM

Email ThisBlogThis!Share to TwitterShare to FacebookShare to Pinterest
Labels: 000 Vehicles For Rollaway And Fire Fear, Aston Martin Recalls More Than 5