Aston Martin Is Getting Very Close To An IPO

It worked brilliantly for Ferrari in 2015. Can that success be replicated?

Several months ago, we learned that Aston Martin was considering an initial public offering, an action that would, if managed properly, raise a lot of money for the automaker. An IPO worked brilliantly for Ferrari in 2015, and Aston Martin (among others) took notice. And now Reuters has an update regarding Aston Martin’s progress on this subject. According to the report, the luxury car maker has lined up three banks, Deutsche Bank, Goldman Sachs, and JPMorgan, to help plan for the IPO on the London stock market. 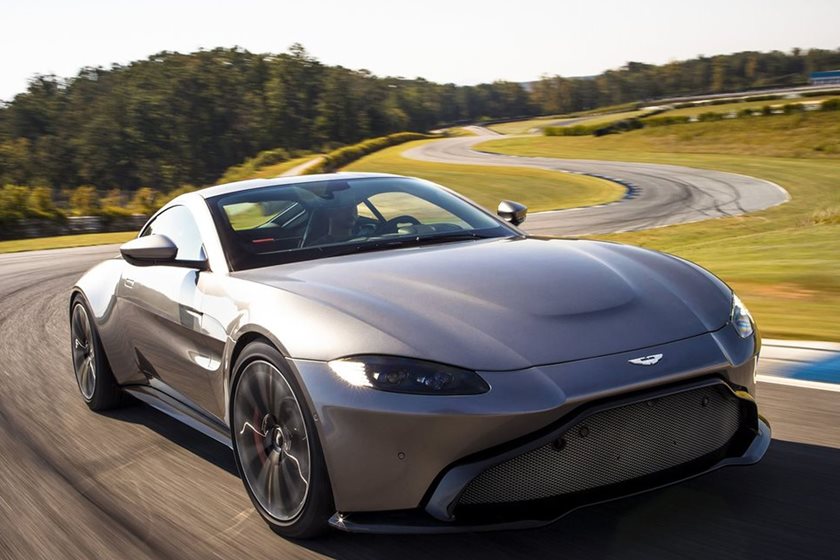 Sources claim Aston Martin could be valued at $5.6 billion to $7 billion. Over the past year or so, Aston Martin has hired a specialist to investigate an IPO and everything related, and based on this latest report, it appears things are moving along. Currently, Aston Martin is owned by an Italian private equity firm, a group of Kuwaiti investors, and a select group of wealthy Aston Martin owners. Company CEO Dr. Andy Palmer has made no secret of his desire to expand the automaker’s lineup, launch the Lagonda brand, and invest in new technologies. Doing all of that requires – you guessed it – money. Given the 104-year-old automaker’s projected worth and its highly desirable product lineup and future plans, an IPO does make an awful lot of sense.
For now, neither the company nor those aforementioned banks have commented, but we wouldn’t be surprised to learn more about this in the very near future. If you’ve ever wanted the opportunity to own a piece of Aston Martin, have your stock broker on speed dial. 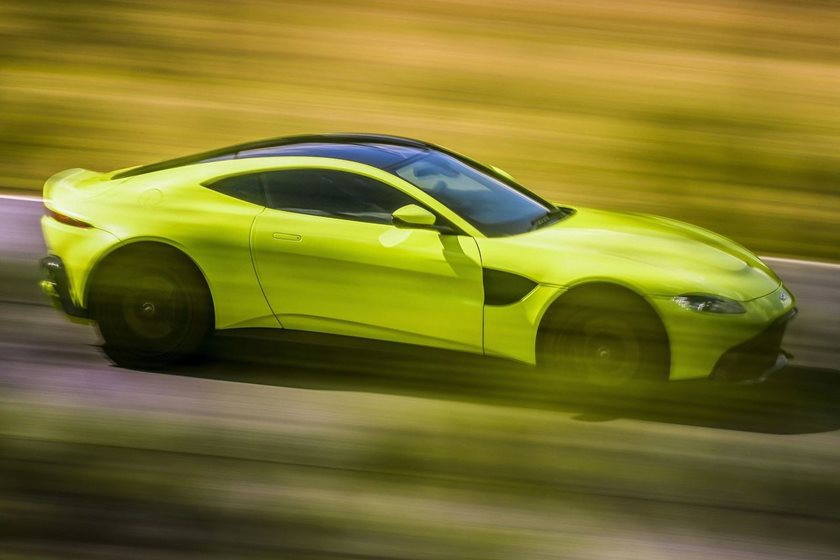 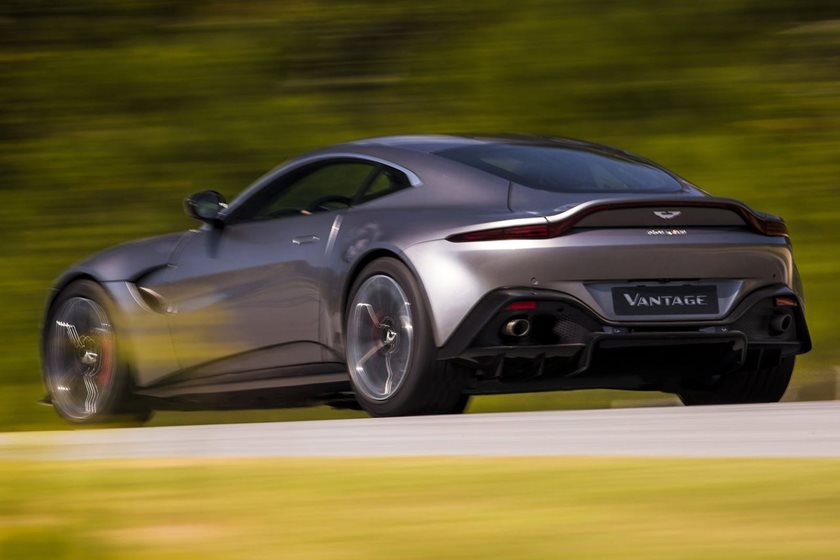 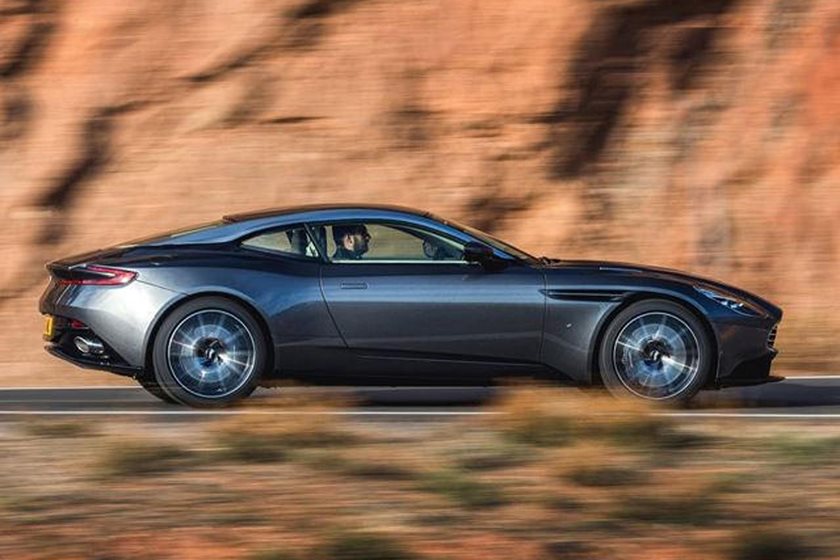 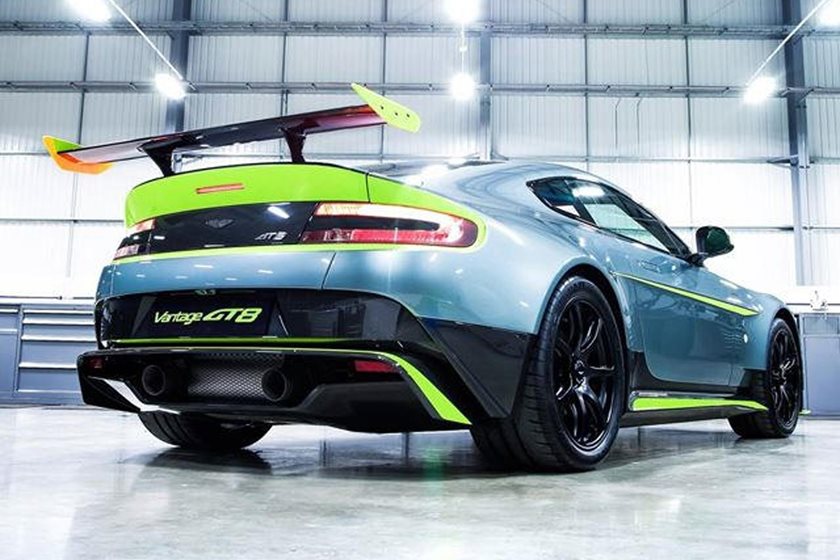 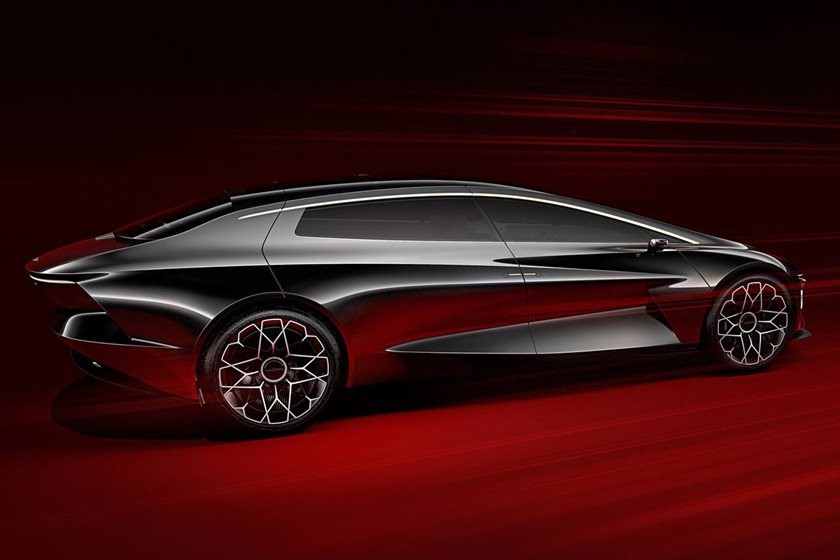 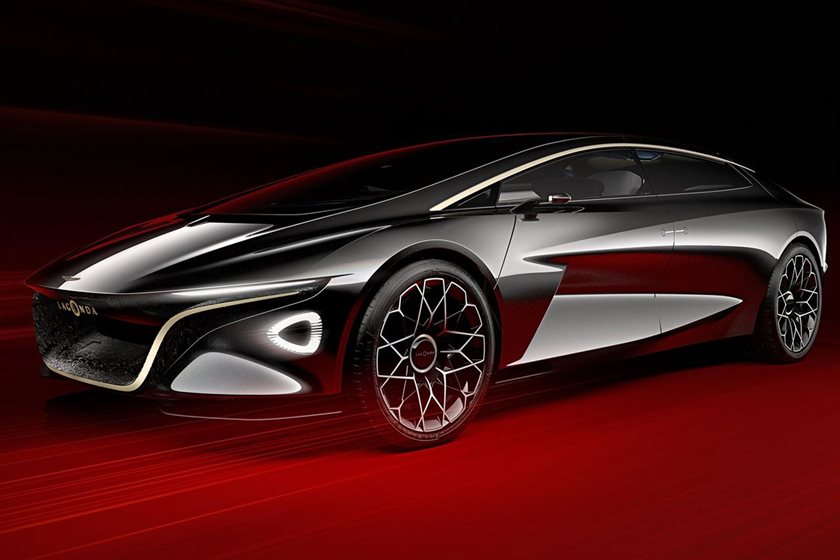 Posted by JC AutoParts Canada at 9:48 AM

Email ThisBlogThis!Share to TwitterShare to FacebookShare to Pinterest
Labels: Aston Martin Is Getting Very Close To An IPO