Aston Martin Could Use The DB11 For Its Next Stunning Zagato

Any objections? Didn't think so.

For almost 60 years, Aston Martin and Italian design studio Zagato have combined forces to build some of the most beautiful cars ever seen. What started with the DB4 is now the speedster and even a shooting brake version of the current Vanquish. As Car and Driver recently found out, Aston Martin is already speaking with Zagato about their next collaboration. CEO Andy Palmer told C&D that he got “one other that we’re knocking around at the moment. But it may be a couple of years before we do something more. 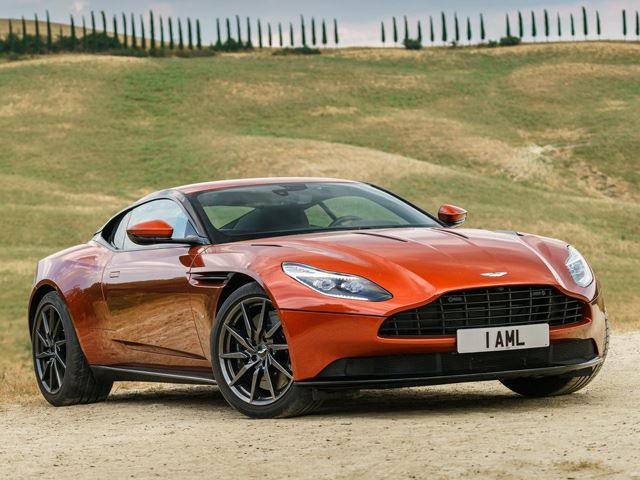 “Whatever it is, it won’t be on the Vanquish platform.” That makes sense because that platform will soon be dropped due to its advanced age. That leaves us with the new DB11’s platform. “That would be the platform that we’d use, yes,” Palmer continued. What Palmer didn’t do is refer to the DB11 by name, meaning the next Zagato project may not be specifically based on the DB11, only its platform, which will also be shared with the upcoming redesigned Vantage. More than likely the new Vantage will be revealed sometime next year, possibly at Geneva. But at the moment, Aston Martin has a fine lineup of Vanquish-based Zagatos to show off, most of which have already been sold out, like the shooting brake.
Palmer hinted the next new Zagato won’t arrive for a couple of years, but market demand could move that date forward. Regardless of the final launch date, expect any new Aston Martin Zagato car to feature those signature design cues, like the double bubble roof and even sleeker sheetmetal. 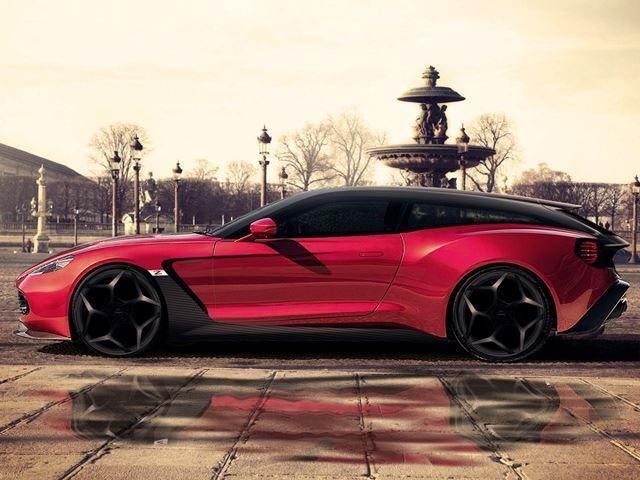 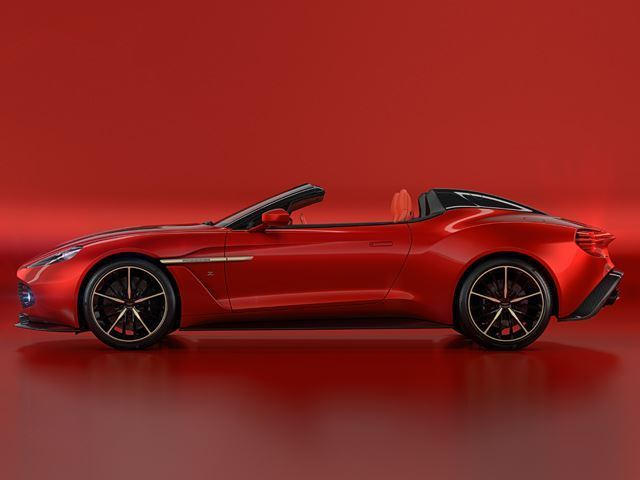 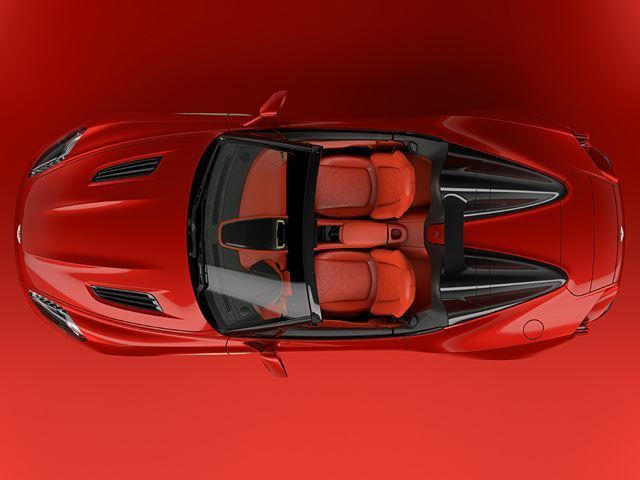 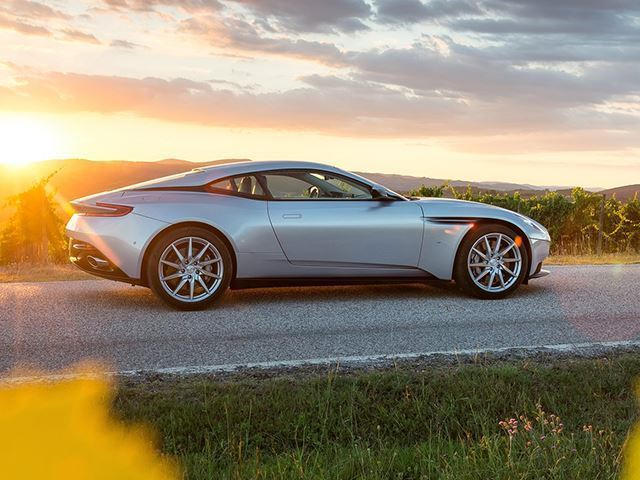 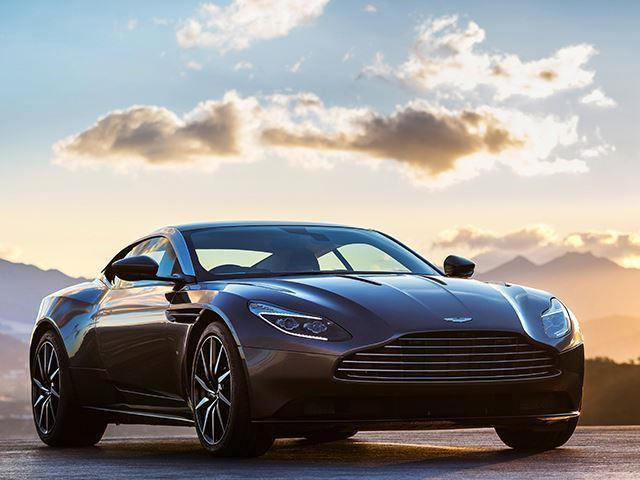 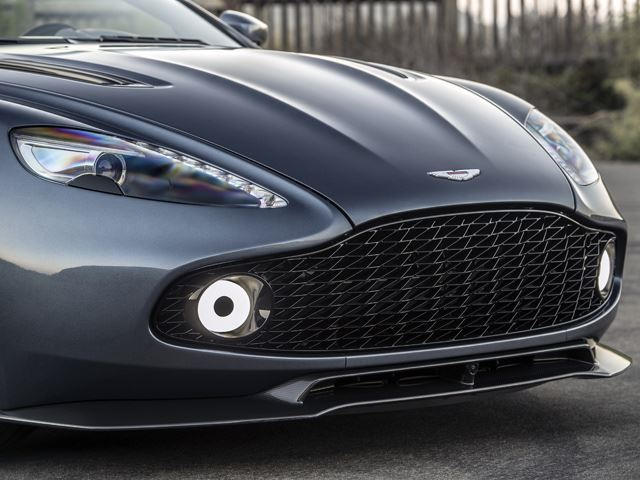 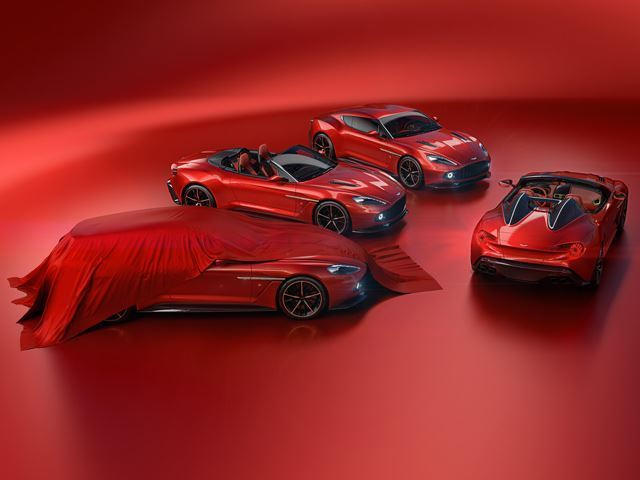 Posted by JC AutoParts Canada at 9:49 AM

Email ThisBlogThis!Share to TwitterShare to FacebookShare to Pinterest
Labels: Aston Martin Could Use The DB11 For Its Next Stunning Zagato