And yes, all 99 units are already sold out.

It’s not just you, the variation in ultra-high luxury models is on the up and up as an ever wealthier clientele decides to put their money where their wheels are. The boom in the high-end luxury segment is leading us to a golden age of ultra-rare works of automotive art and is singlehandedly reviving the art of coachbuilding. And if the $850,000 Aston Martin Vanquish Zagato wasn’t outlandish enough for your fancy tastes, the Italian coach builder has another model it revealed today. 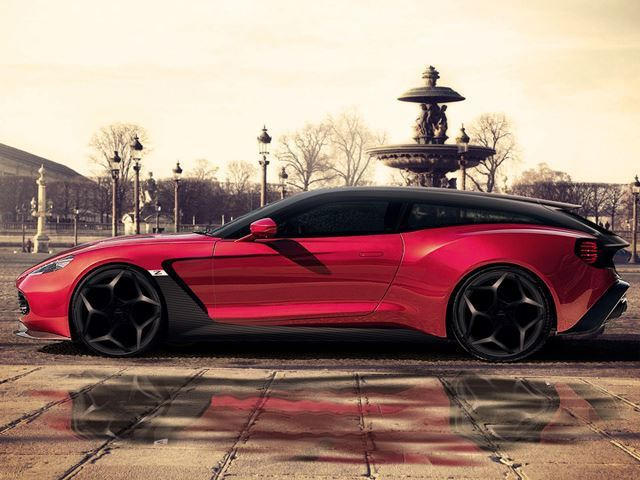 Zagato previously unveiled the Vanquish Zagato Coupe and then followed that with Volante and Speedster versions revealed at the 2017 Pebble Beach Concours d’Elegance. During that show, the company also alluded to a Shooting Brake variant with sketches, but today it took the time to officially unveil that version to the public. The addition to the Zagato family is a boon for Aston Martin and Zagato. With 99 units of the Vanquish Zagato Coupe, Volante, and Shooting Brake as well as 28 Speedsters, the total production run comes out to 325 cars. Multiply that by the $850,000 base price of the Vanquish Zagato Volante (the Shooting Brake and Speedster cost even more) and you start to see how the coachbuilding business can be plenty profitable.
With that kind of financial motivation, why did it take Aston Martin and Zagato so long to get the Shooting Brake’s official design out to the masses? Road and Track asked Aston Martin CEO Andy Palmer that very question and found that its Pebble Beach reveal was a spur of the moment decision. According to the executive, Aston Martin and Zagato wanted to quench fans’ thirst for the exotic grand tourers with something they had never seen before. Given that both the Speedster and Volante the companies brought to the show had sold out before anyone saw them in the metal, Palmer wanted to take the audience by surprise and asked Aston's design chief Marek Reichmann to sketch up a shooting brake version of the Vanquish Zagato. 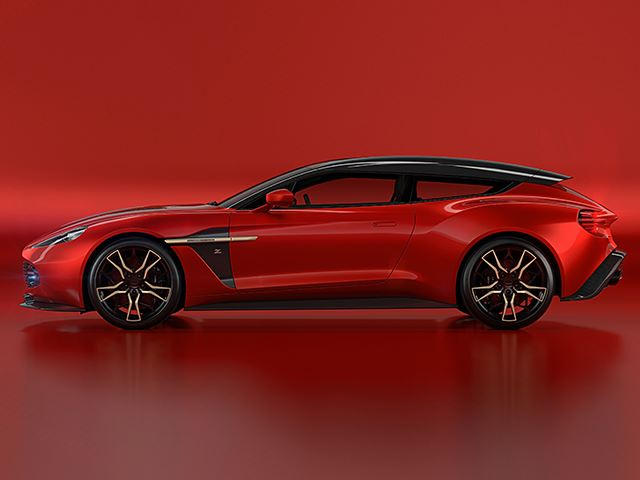 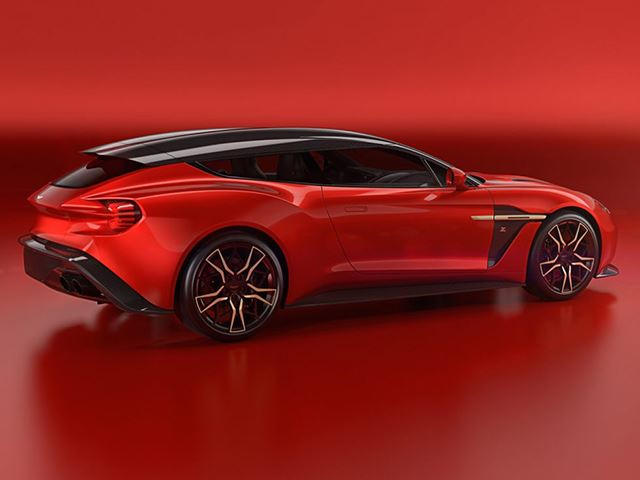 The response was overwhelmingly positive, with another 99 units of the Zagato Shooting Brake—which at that point only existed on paper—being sold out at the show. Funnier still is the fact that the Zagato Shooting Brake doesn’t exist as a road car. "We have half of one in clay," Palmer said. "We haven't finished the other side yet.” The images we see here are computer-generated sketches of what the final product will look like. The Shooting Brake features a glass roof designed with Zagato’s signature “double bubble” design, Zagato’s modern design touches, two seats, a "luxuriously trimmed” rear luggage compartment, and a 5.0-liter naturally aspirated V12 sending 592 horsepower to the rear wheels via an eight-speed automatic.
Performance figures remain under wraps, but it’s safe to assume 0-62 mph will pass by a little after the Coupe’s 3.7 seconds or the Volante’s 3.9 seconds given the extra weight. Just as murky is the price, which may as well be irrelevant to buyers who can afford to drop close to seven figures on a car. Either way, look for the Vanquish Zagato Shooting Brake at exclusive car shows sometime in 2018. 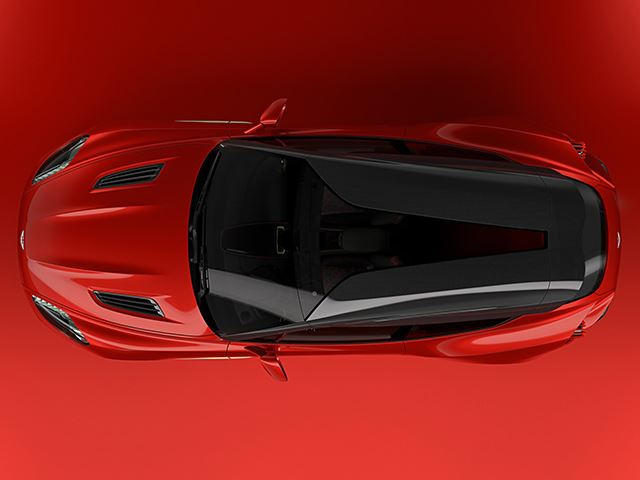 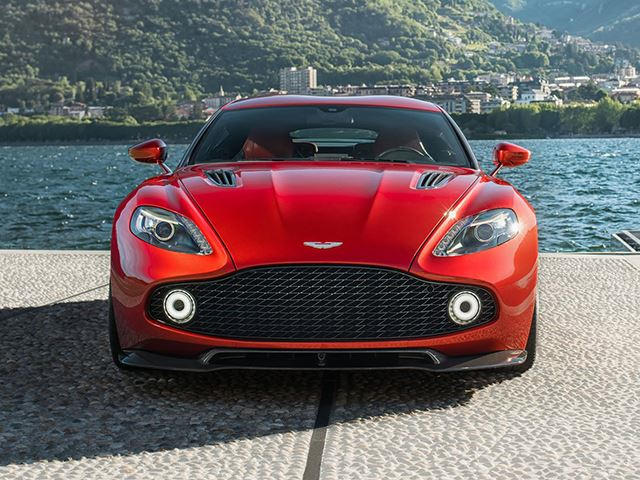 Posted by JC AutoParts Canada at 9:50 AM