In addition to the equally gorgeous coupe, convertible and speedster. Today is a good day.

Aston Martin and Zagato have collaborated for years to design and build some achingly gorgeous, double bubble-roofed exotic sports cars. Today is no different. The two companies have just announced, conveniently timed for Pebble Beach, the new Vanquish Zagato family that will consist of 325 cars. Here’s the precise breakdown: 99 Coupes, 99 Volantes, 28 Speedsters and 99 Shooting Brakes. Yes, a Vanquish Zagato station wagon. Holy hell. Zagato Coupe production is already underway, and the Zagato Volante is next. 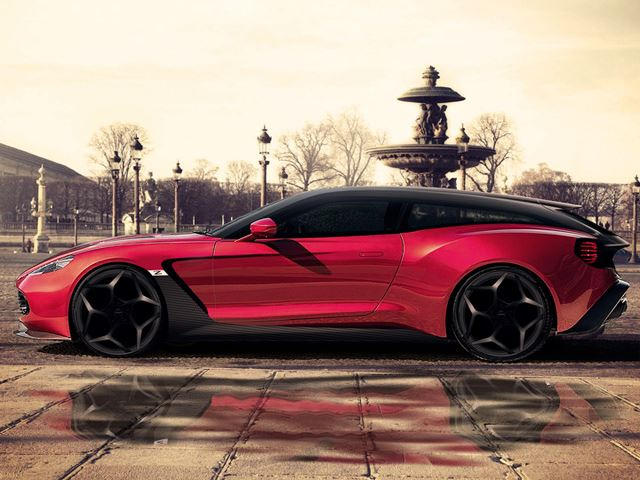 As was the case with the coupe, all 99 Volantes have been spoken for. Same goes for the Speedster, and those customers can expect delivery sometime in 2018. As for the Shooting Brake/station wagon, production won’t begin until 2018 and, as of right now, it hasn’t been sold out. All of these Zagato models are based on the Vanquish S, powered by a naturally aspirated 6.0-liter V12 with 592 hp, and paired to an eight-speed automatic transmission. Each model’s adaptive damping has been precisely fine-tuned accordingly. In case you’re not fully certain what is the difference between the Volante and the Speedster, we’ll explain:
The Speedster’s design features a pair of so-called “Speed Humps” that “rise up to form streamlined cowls that flow back from the seats, representing Zagato’s signature ‘double-bubble’ roof.” Just look at the photos if a visual explanation is required. All body panels are made from carbon fiber in all four models, and they also share the Aston Martin Vulcan-inspired ‘Blade’ taillights. There are also 3D ‘Z’ motifs in the front grille and rear vent meshes. As for the Shooting Brake, it’s not a Ferrari GTC4 Lusso fighter for this very simple reason: it’s strictly a two-seater, whereas the Ferrari has a pair of rear seats as well. 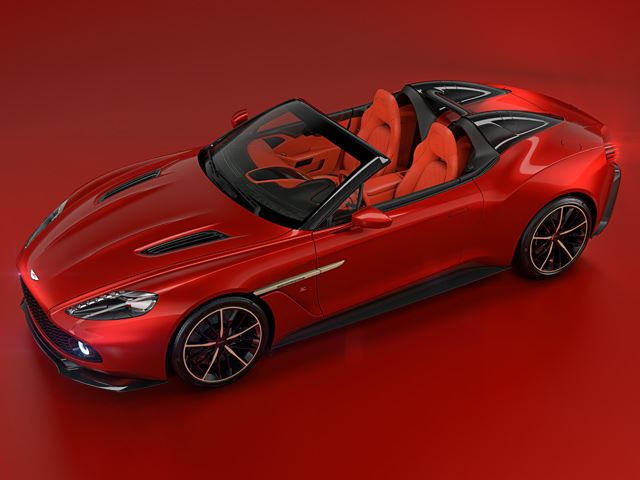 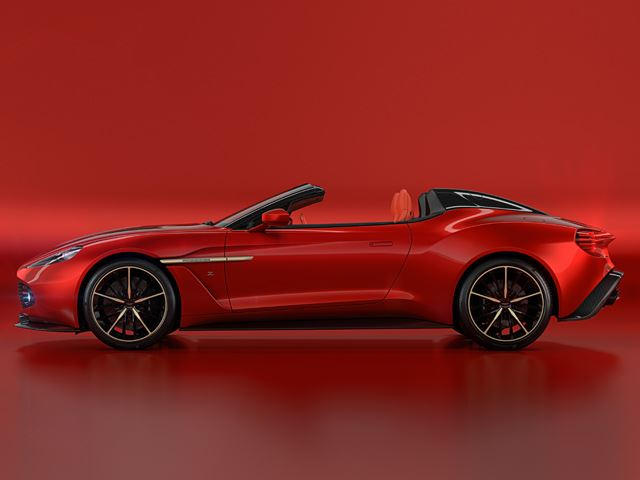 The Shooting Brake, thanks to its extended (double-bubble, of course) roof that flows into the power tailgate, offers enough space for luggage, which is pretty convenient considering each one will come with a tailored luggage set. Essentially, the Vanquish Zagato Shooting Brake is a V12-powered grand touring station wagon. Pricing wasn’t announced for the Shootig Brake, but the Volante costs a cool $850,000. For those buying any one of these 325 Vanquish Zagatos, money is clearly not a factor. 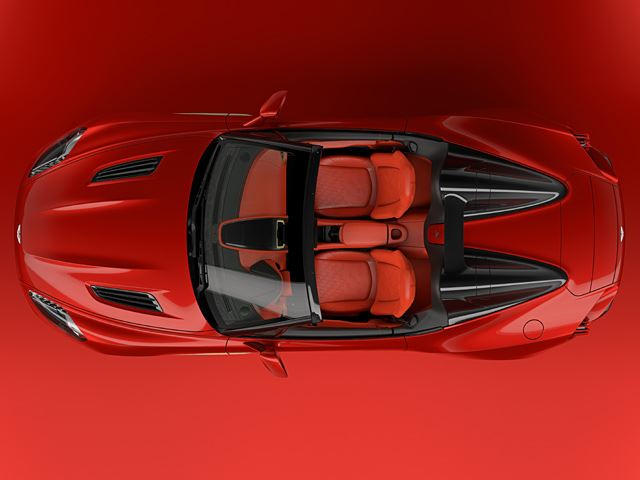 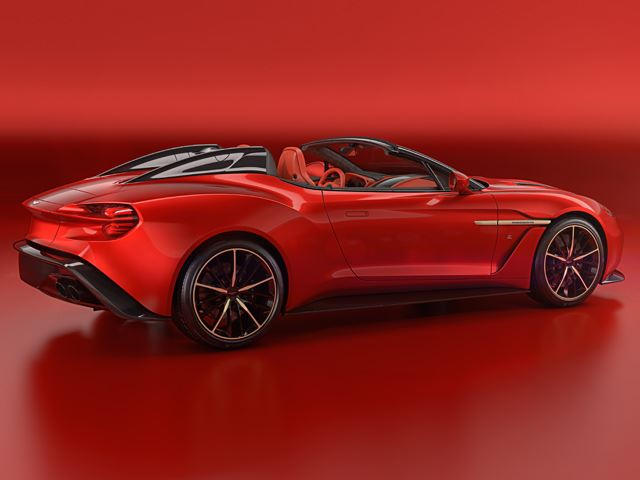 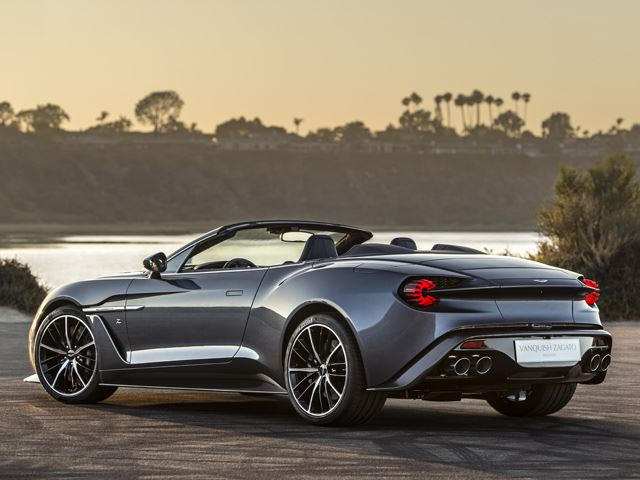 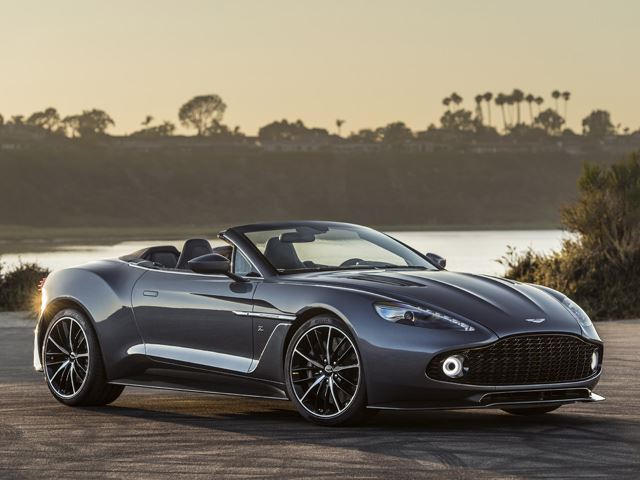 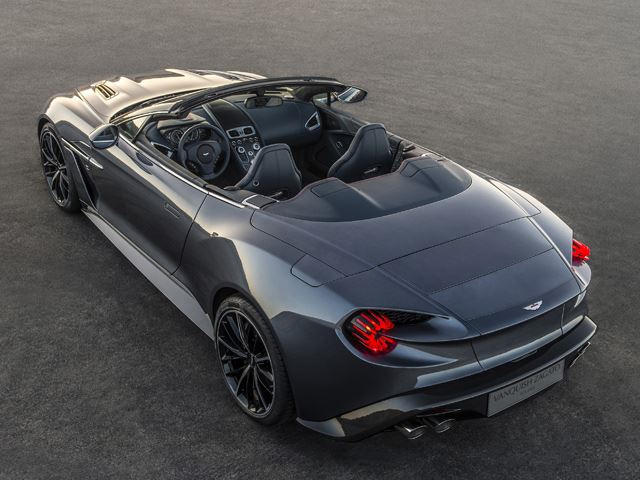 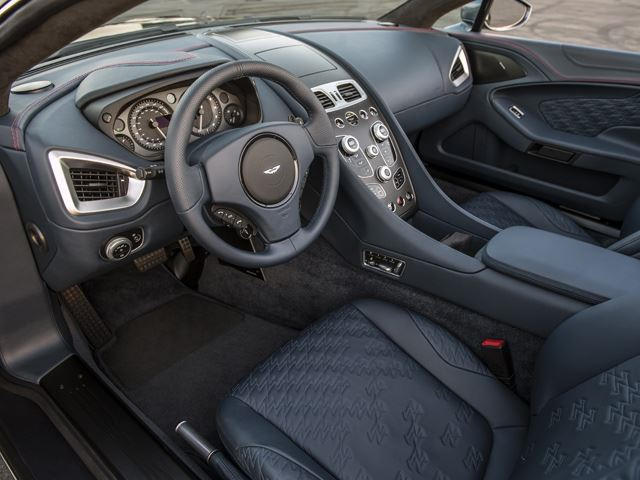 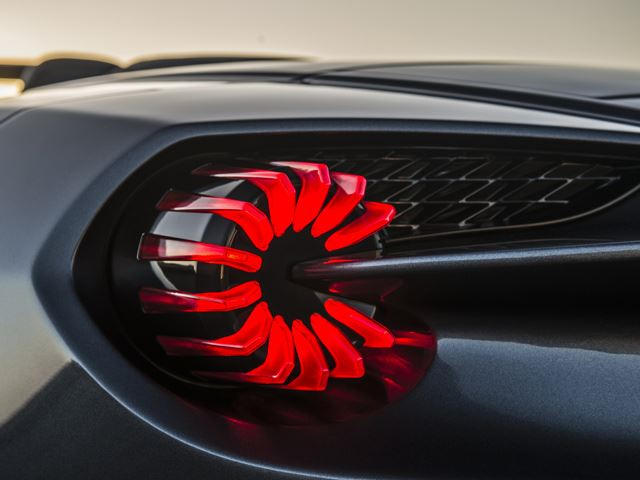 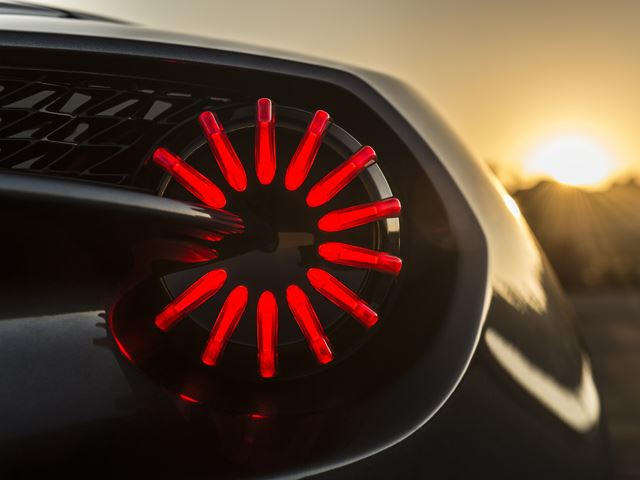 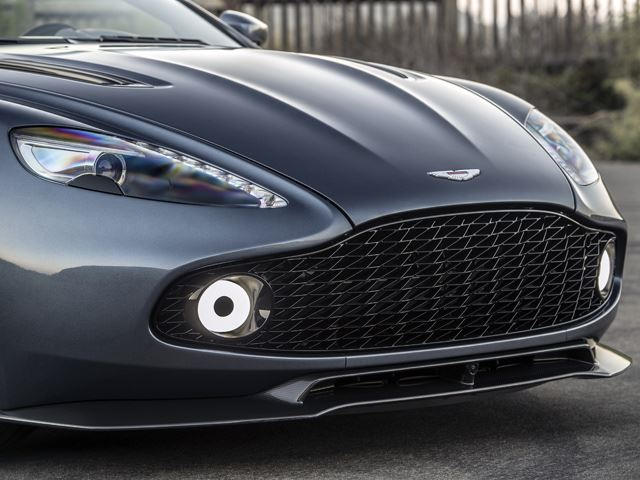 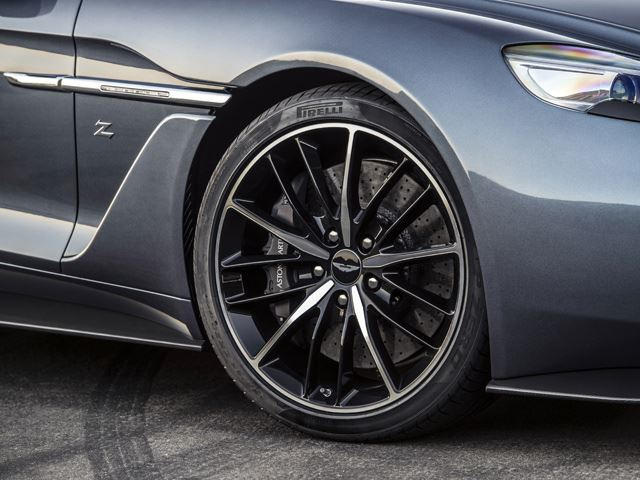 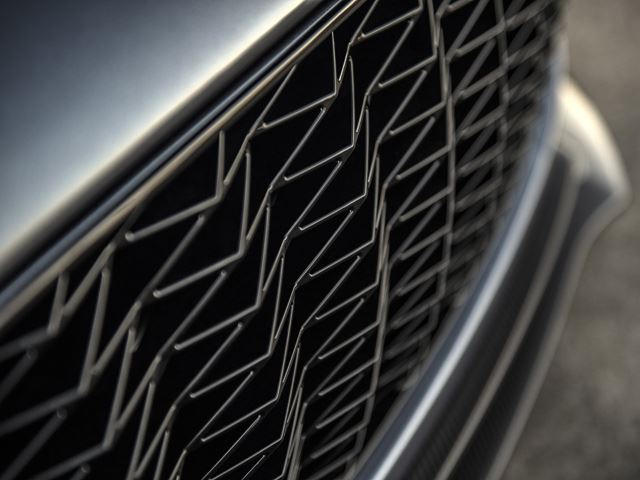 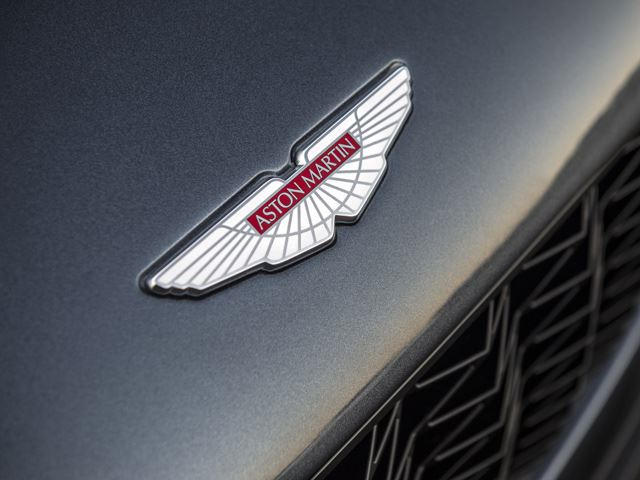 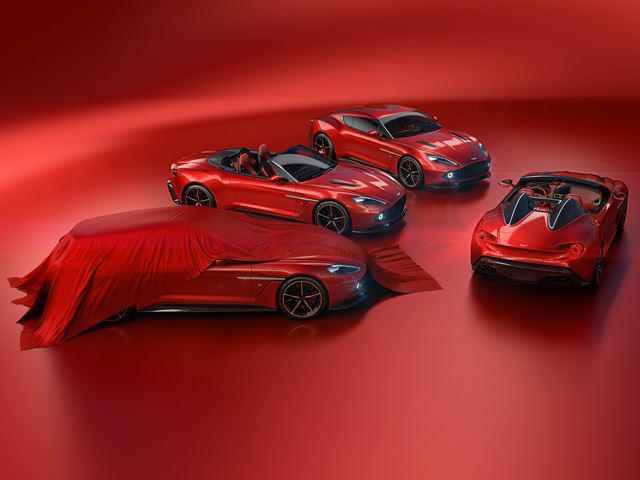 Posted by JC AutoParts Canada at 9:51 AM