The Chinese market is infatuated with inches of legroom, and Acura needs to play the game if it hopes to compete.
When Acura designers got together to redesign the current TLX for its mid-cycle refresh, the team knew that it had to get things right. After all, the brand's (previously) uninspiring aesthetics were causing it to lose ground to more outlandish-looking luxury cars, and with Lexus sopping up sales using grilles that made its cars look like crazed madmen, Acura decided to follow along and see if the look would be a fit. We caught up with the TLX in Shanghai where it posed for our camera and showed off its longer wheelbase. 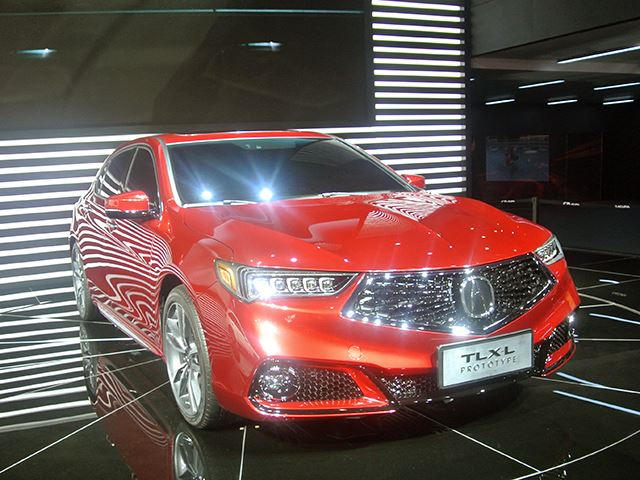 The TLX that debuted in Shanghai is a Chinese market car, meaning it had to have the one distinct difference all Chinese cars have when compared to their US counterparts: a longer wheelbase. With the Chinese auto market being filled with long legged comfort seekers, Acura couldn’t leave the TLX alone. As such, it has built the TLX-L we see here. It remains unclear how much length Acura added to the TLX-L, but what’s apparent is the elongated rear door that opens space for the extra legroom. The rest of the car appears identical to the 2018 TLX that debuted in New York, and for the most part we’d expect the hardware to be identical as well. For now, feast your eyes on the live shots of Acura’s attempt to garner Chinese buyers. 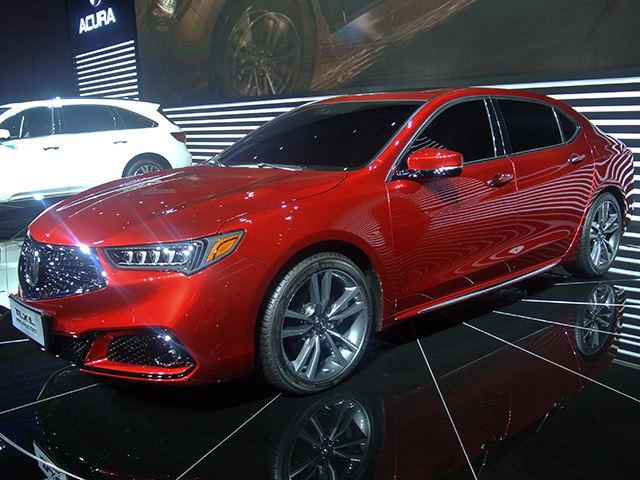 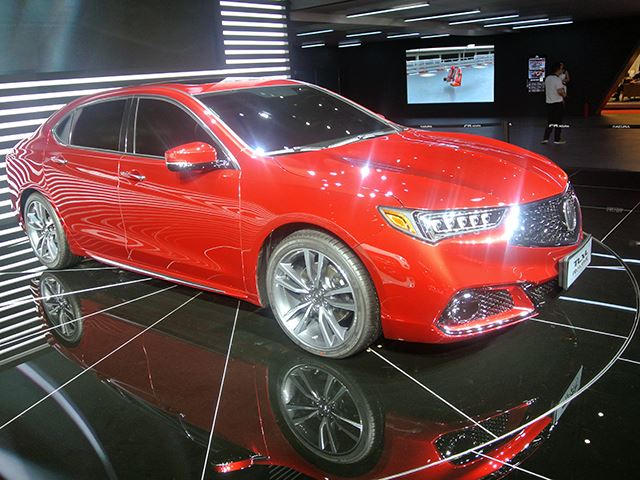 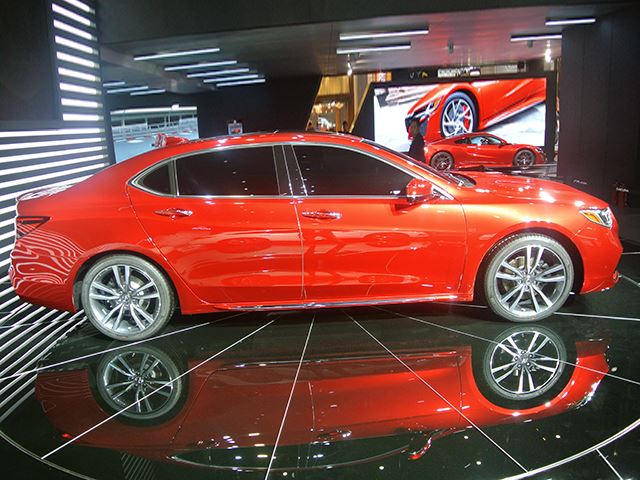 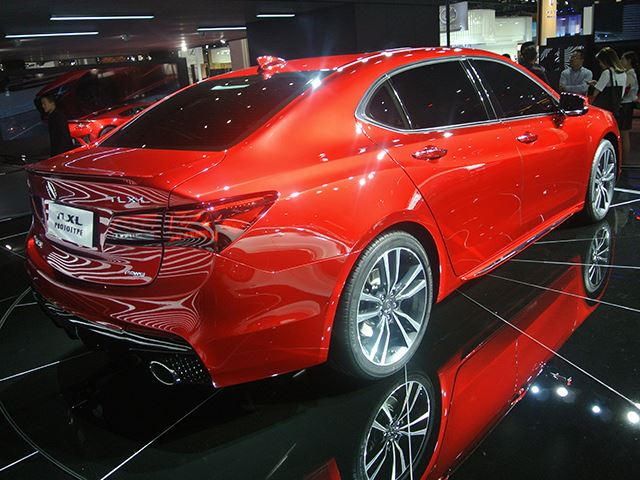 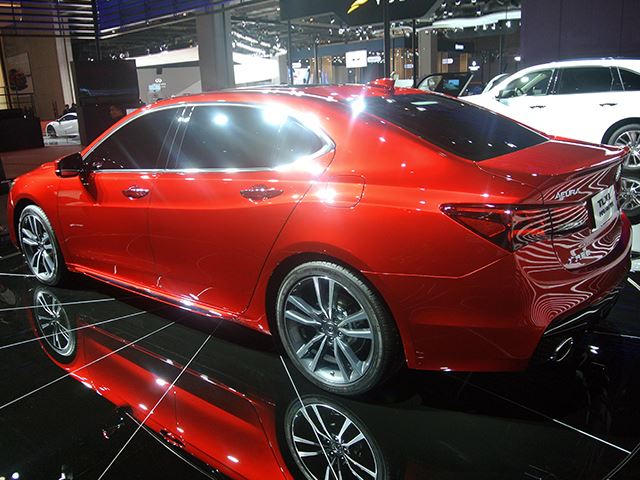