The RLX gains tech and an attractive new nose ahead of a Pebble Beach reveal.

Okay, let's set the record straight. We’ve had our negative sentiments about the Acura RLX for some time. We haven't exactly been shy about it either, having sent it to the crusher not once, but twice—the second instance coming after Acura loaned us one in order to see if that’s really how we felt. It’s not that the RLX is a bad car, it’s just that as a flagship, it outlines a character for Acura that we don’t think resonates well with customers. Unfortunately, sales numbers back us up. 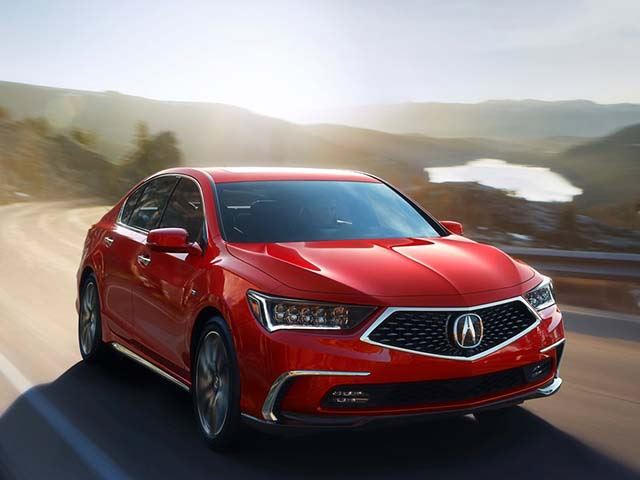 The reason it’s unfortunate is because you can tell how much work Acura put into the RLX, making the hardware as bulletproof as you'd expect out of a Honda Accord that'll last past the 250,000-mile mark and keep going despite the RLX having luxury toys that end up being weak points for reliability in other like cars. However, Acura realizes that being the nice guy or girl doesn't always attract the significant other, and to avoid finishing last, it has just refreshed the RLX and will send a copy to Monterey Auto Week to aggressively market to the high-end crowd. The newfound boldness embodied in the diamond pentagon grille is part of Acura’s new push for more a modern and radical design that it hopes will attract customers.
Previously, Infiniti and Lexus built subdued-looking cars and it wasn’t until designers got wild with their lines that the pace at the factory had to be picked up. Acura would love that problem and its new nose is an attempt at that. Aside from the front end, not much else changes on the aesthetic side of things aside from the sculpted hood, new wheels, LED taillights, dual exhaust finishers, and a gloss black rear diffuser. Three new exterior colors are also available for order and the interior gets upgraded touchpoints as well as redesigned seats. Mostly, we’re interested in the hardware because the RLX packs an NSX punch if the owner spec's it the right way. 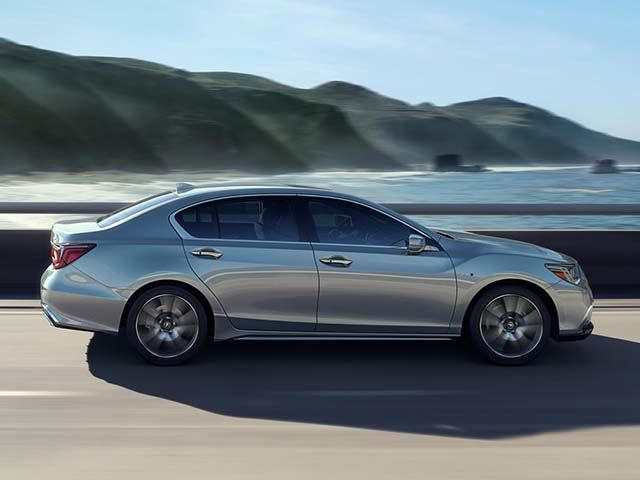 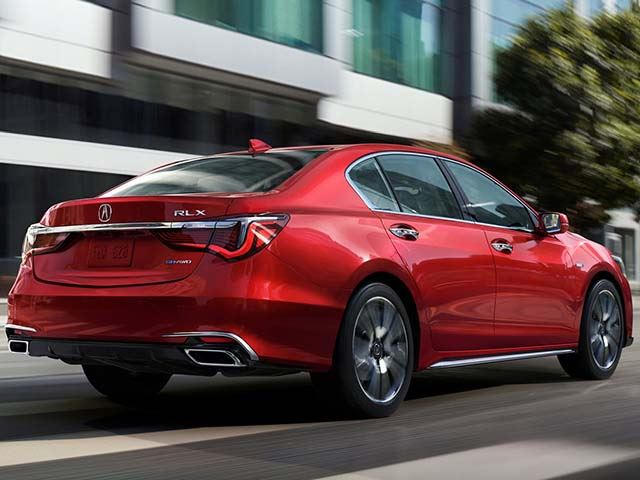 Buyers not satisfied with the 3.5-liter V6 pushing 310 horsepower to the front wheels via a 10-speed auto can opt to keep that engine but supplement it with a three-motor hybrid system that turns the RLX into an all-wheel drive machine. Two of the motors are responsible for propelling the back wheels while a third sends power to the front by pumping torque through the transmission. That increases total system output to 377 horsepower and, together with the standard four-wheel steering system, makes the RLX a joy to drive for the long haul. Everything else you can think to need is probably bundled under the AcuraWatch suite of drive aids.
That umbrella covers everything including lane-keep assist, adaptive cruise control, Traffic Jam Assist (extends cruise control so that it works in stop and go traffic), and automatic emergency braking. Buyers who spring for the hybrid model are treated to a premium Krell sound system, parking sensors, for lights, remote start, heated and cooled front seats with heated rears, and a surround view camera to go with the additional horsepower. Prices haven't been announced yet and will be as the car's November release date approaches. It seems Acura may have pulled together the RLX right this time, or so we hope. All we needed was evidence that our $60k+ was going towards something other than the drivetrain and quality. 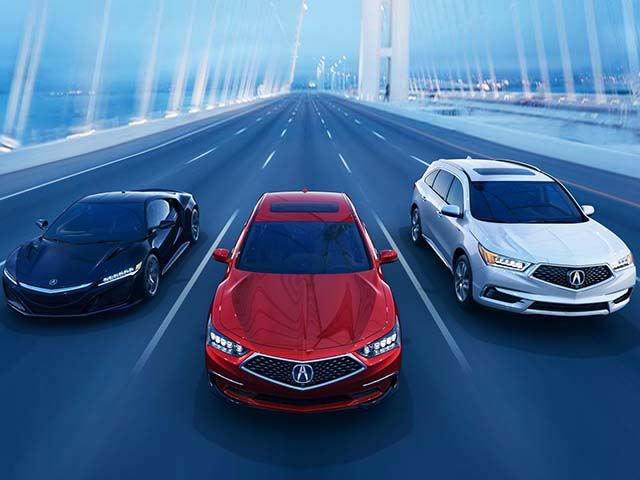 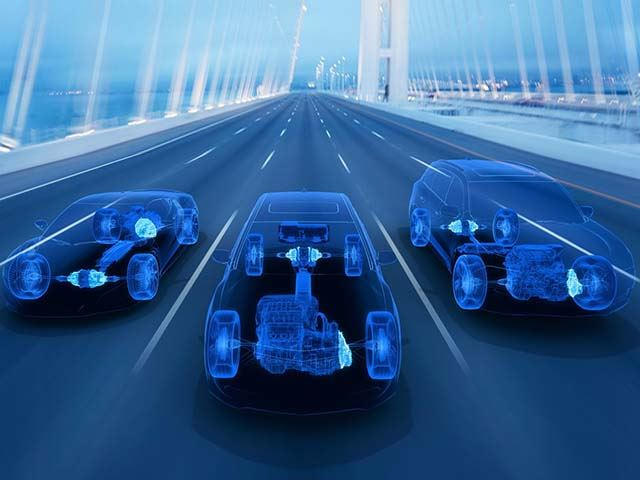 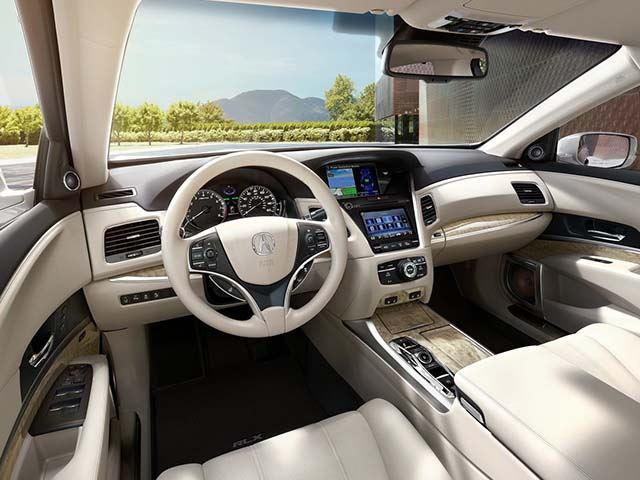 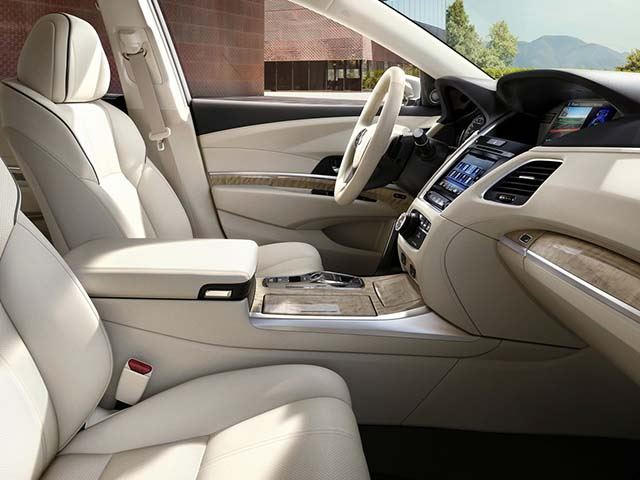 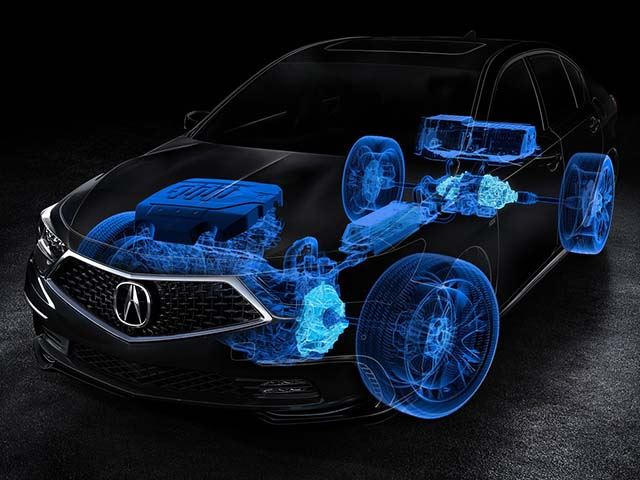 View the original article here
Posted by JC AutoParts Canada at 10:02 AM

Email ThisBlogThis!Share to TwitterShare to FacebookShare to Pinterest
Labels: Acura Gives The RLX A Refresh In Hopes You’ll Finally Want To Buy One