5 Cars That Would Be Better With Rear-Wheel-Drive

These cars could all be improved with a simple drivetrain swap.

In video games like Forza, swapping a car's drivetrain is as easy as clicking a button. However, stuffing a Lamborghini V12 and AWD into a Miata is not as simple as video games would have you believe. In the real world, automakers have to design a car around what drivetrain it will accept. Building a RWD car is often more complex and expensive than building a FWD car, so most affordable cars are FWD. We thought of five FWD cars that could have been better if their manufacturers had made them RWD instead. 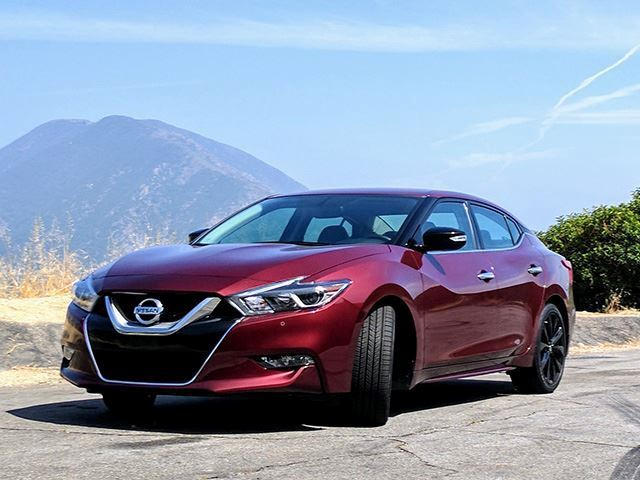 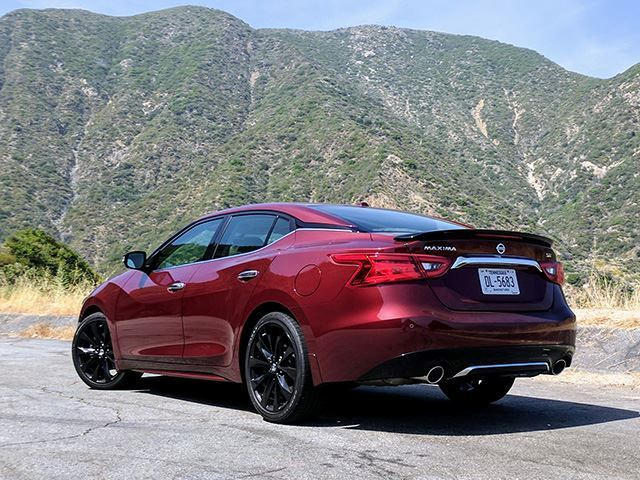 We just spent a week reviewing the Nissan Maxima SR Midnight Edition and we were pleasantly surprised by the car. In our opinion, Nissan really nailed the styling on the Maxima both inside and out. However, there were a few areas that needed improvement. Nissan calls the Maxima a four-door-sports-car (4DSC), which is a bold statement. Sports cars are typically RWD, but the Maxima still uses FWD. We think that RWD could really transform the Maxima into a true 4DSC that people will want to buy. Many people complain about the Maxima's CVT transmission, but we actually thought it was a pretty good unit. If the Maxima was a bit more dynamic to drive, it could be just about perfect. 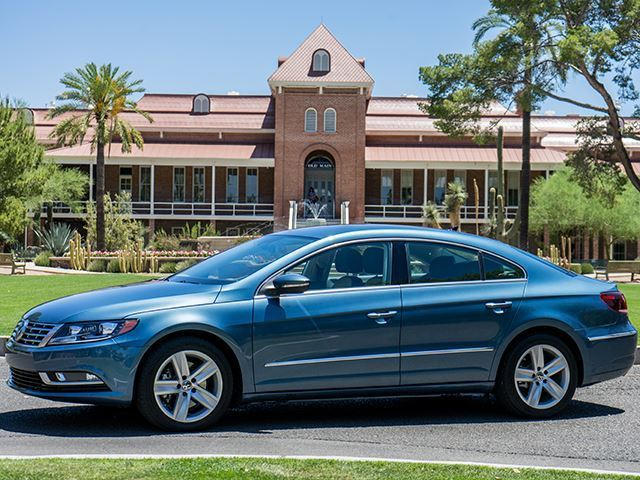 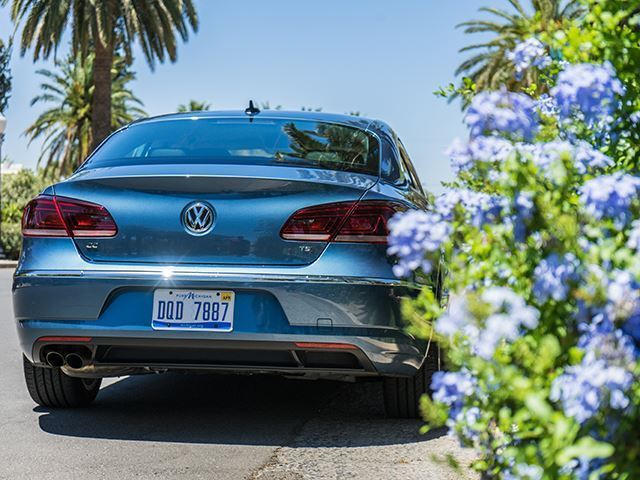 The Volkswagen CC is another gorgeous sedan that makes our list. We had the chance to drive a 2017 CC, and were suitably impressed. The CC is about to be replaced by the stunning Arteon, which will also be based on a FWD platform. The CC was available with a 3.6-liter V6 with AWD, but this was still a predominantly FWD system. The CC has always been one of those cars that looks better than it drives. The CC is a perfectly comfortable cruiser, but the car does little to inspire sporty driving on a winding road. We think that if the CC was RWD, it could be a perfect luxury car from Volkswagen. 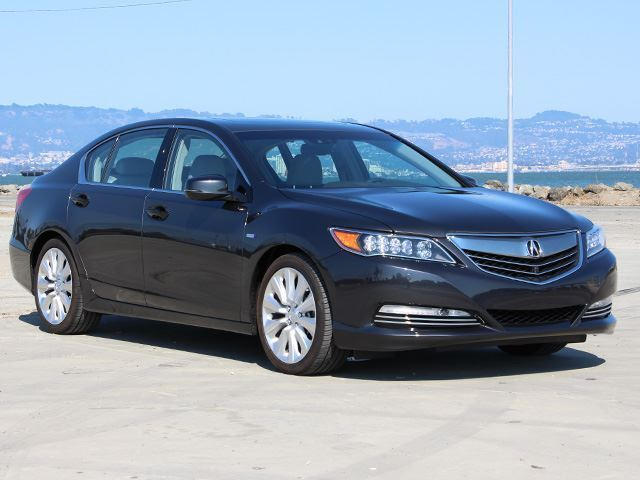 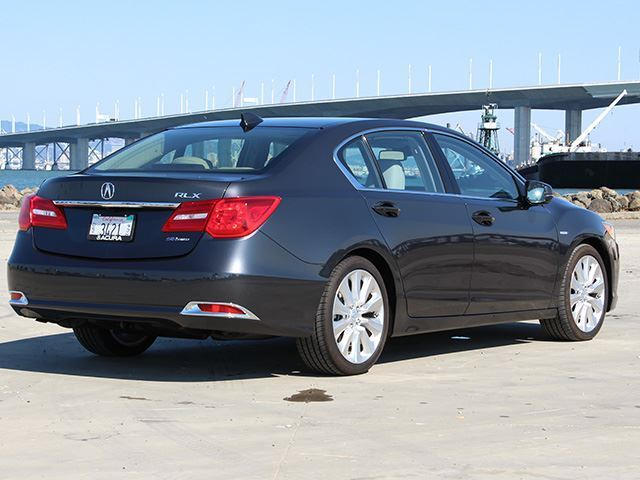 We've been pretty harsh about Acura's flagship sedan, the RLX, stating on numerous occasions that this overpriced attempt at a luxury flagship should have been sent straight to the crusher instead of dealer showrooms. The RLX is part of a much larger issue at Acura. The company doesn't seem interested in building anything interesting (aside from the NSX). The RLX starts at almost $55,000, and for that price there are plenty of fun, RWD luxury cars on the market. The RLX did little to impress us at its price point and we don't know if RWD would even be enough to save it. We just hope that Acura can remember how to be fun before it becomes completely irrelevant. 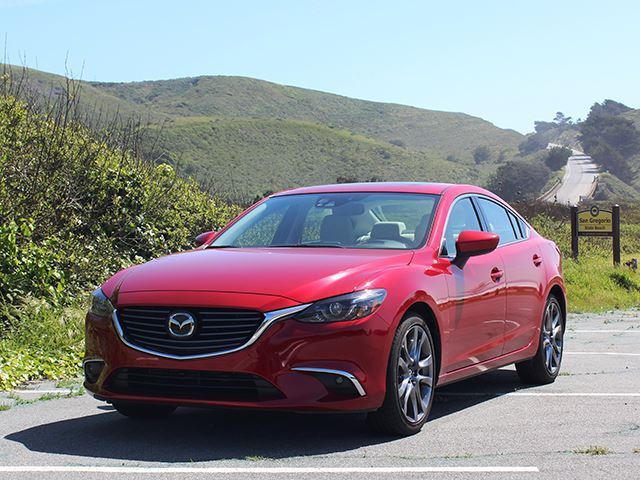 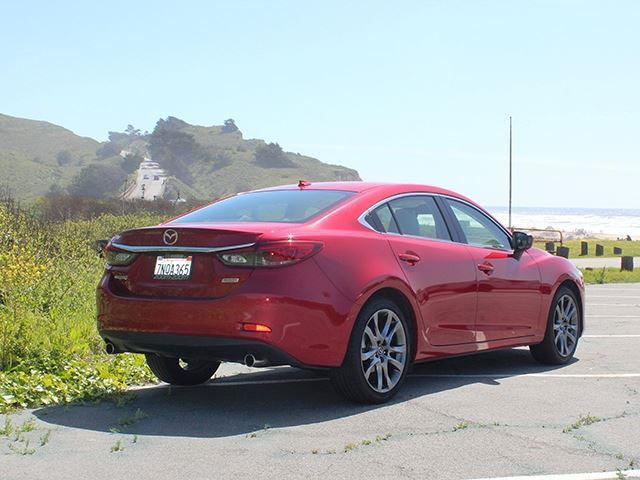 The Mazda 6 is high on our list of the most fun mid-size sedans to drive. Granted, when the competition is the Chevy Malibu and Toyota Camry, being fun to drive is not a high benchmark. We wish that Mazda would bring back the MazdaSpeed 6 with AWD and a turbocharged four-cylinder engine, but the company says that it is "too mature for that." Even though the turbocharged SkyActive engine will fit in the 6 and the 3, Mazda refuses to put it in. We do like how the Mazda 6 drives, but if it was RWD it would really stand head and shoulders above the competition in a segment that is severely lacking on fun. 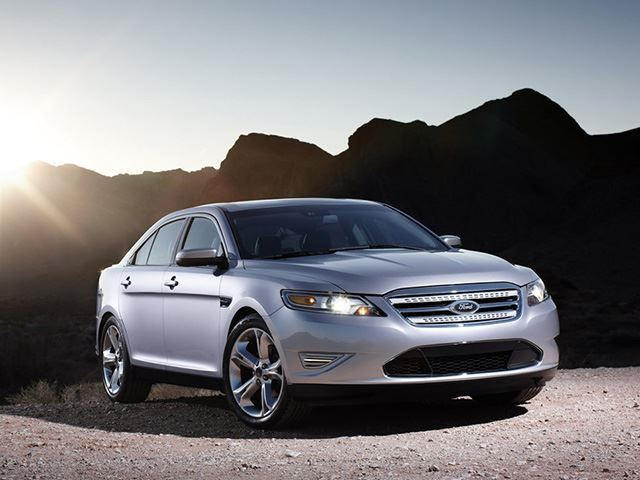 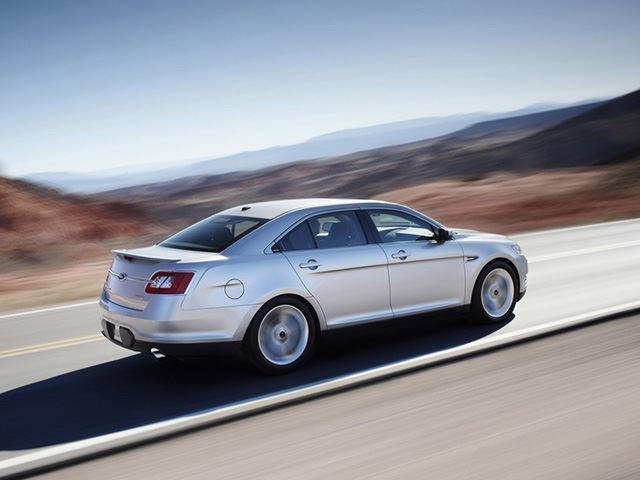 Having called a used Ford Taurus SHO a bargain, buying one new makes absolutely no sense whatsoever. We wish that Ford would take a chance and build a full-size performance sedan with RWD. GM took a chance with the SS, but did almost nothing to try and market it. The Ford Taurus needs to be replaced, and we wish that Ford would make it a badass RWD sedan with the 5.0-liter V8 from the Mustang. We'd love to see the SHO return with the 5.2-liter V8 from the Shelby GT350 or a supercharged version of of Mustang GT engine. That would certainly make people forget about the Dodge Demon for a moment.
View the original article here
Posted by JC AutoParts Canada at 10:03 AM

Email ThisBlogThis!Share to TwitterShare to FacebookShare to Pinterest
Labels: 5 Cars That Would Be Better With Rear-Wheel-Drive