These cars will keep parents and teenagers happy at a reasonable price.

Parents can be understandably picky with what cars they want their kids to have as a first car. They want the car to be practical, easy to fix, reliable and above all, safe. Kids, on the other hand, usually want something fast, dynamic and cool. Most first-time drivers aren't going to be rolling around in something brand new. So we thought we'd set a reasonable budget of $10,000 when selecting five sedan models that should keep parents happy, while allowing first time drivers to have just a little bit of fun. 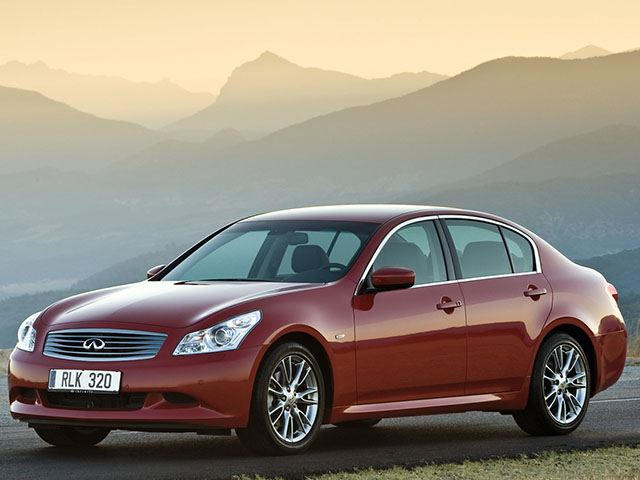 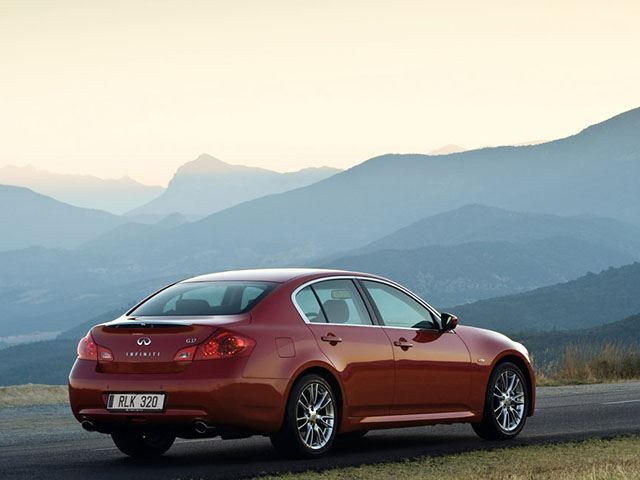 When we began our search for sub-$10,000 cars, we were expecting to put the Infiniti G35 on the list. We didn't realize that it's now perfectly common to find the much improved Infiniti G37 within this budget. Our search turned up plenty of 2009 to 2010 G37s in both coupe and sedan body styles. Remember, the G37 comes powered by a 3.7-liter V6 with either 325 or 330 hp. It's even possible to find these cars with a six-speed manual, but most we found were equipped with the seven-speed automatic. Either way, parents will love the quiet refinement of the Infiniti, while teenagers will loves its excellent VQ engine and dynamics. 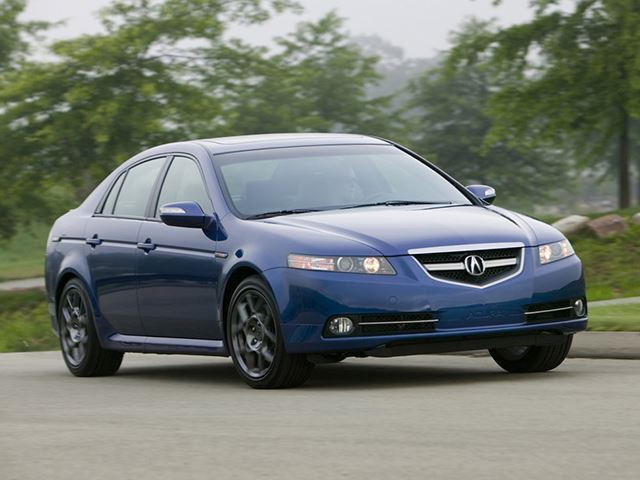 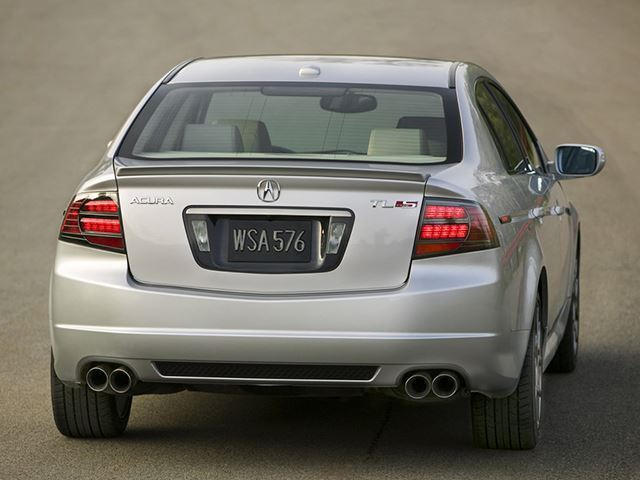 It may not be the most common car, but rest assured that it's possible to find an Acura TL Type S for less than $10,000. Honda cars are notorious for holding their value, so the TL Type S models at this price will tend to be on the high side of mileage. We'd say that the TL is one of the safer cars to buy with high mileage because Honda's reliability is rarely questioned. Some parent's may not want their child to have a rear-wheel-drive car that could step out in the rain or snow. The TL is FWD, but comes with a potent 3.5-liter V6 with 286 hp. This car is no less safe than a Honda Accord, but will be much cooler to drive. 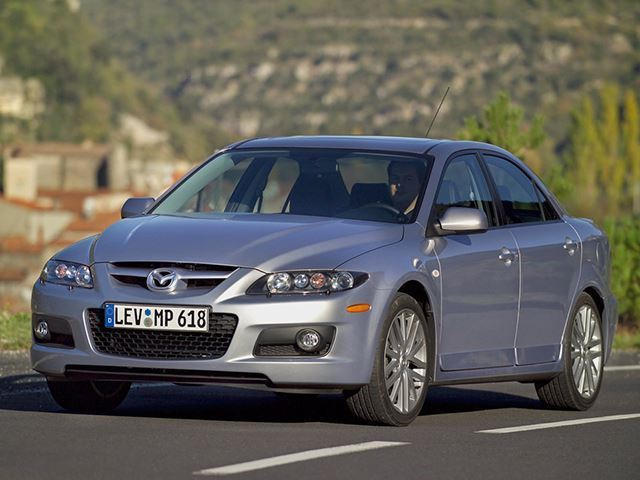 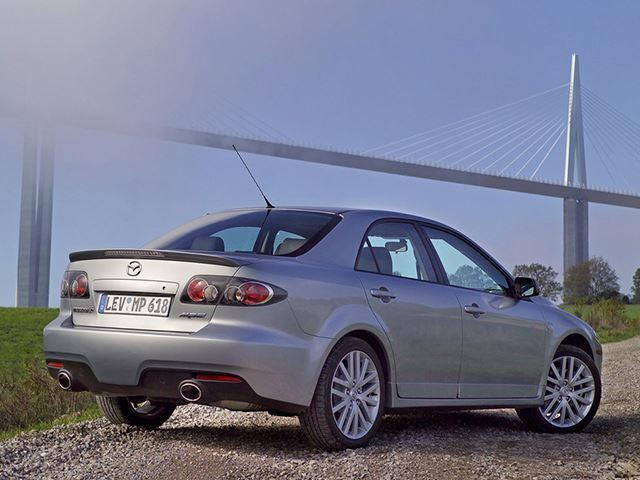 Many parents are well aware of the Subaru WRX and Mitsubishi EVO. Perhaps they saw one street racing on the news or simply had a heart attack when they called the insurance company to inquire about insuring one for their teenager. Don't worry, because the MazdaSpeed 6 is out there for less than $10,000. The MazdaSpeed 6 was only built from 2006 to 2007 in the US and was powered by a 2.3-liter turbocharged four-cylinder with 270 hp. With a six-speed manual sending power to AWD, the car could hit 60 mph in just 5.4 seconds. Parents will love the safety of the AWD, while teens will love the awesome performance. 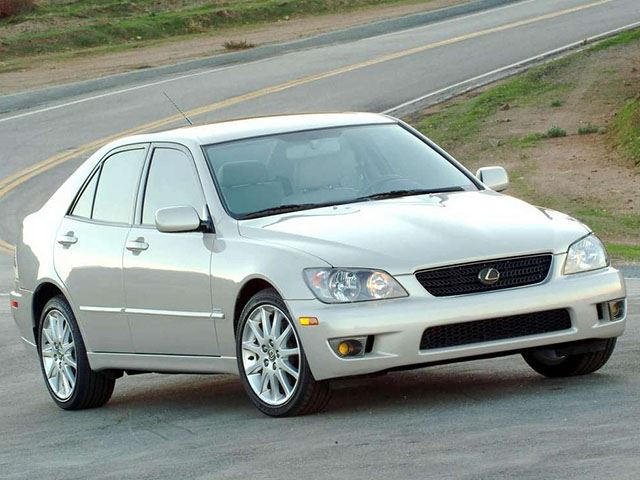 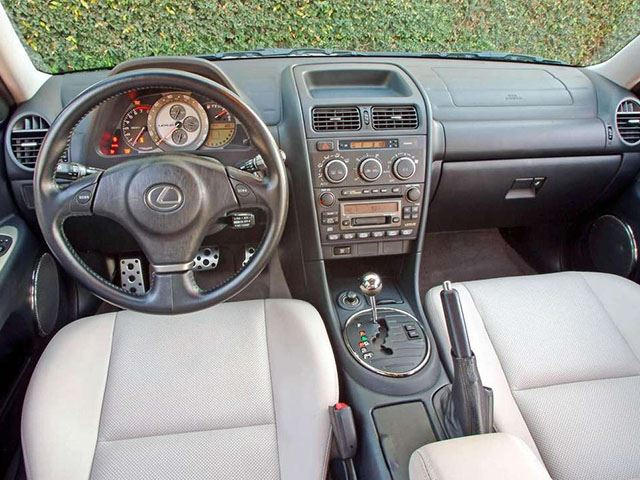 It may not look like much on the outside, but the Lexus IS300 is basically the closest thing that the US ever got to a four-door Toyota Supra. Parents will absolutely love this car because it is a Toyota, a car that is known to live on forever. Teens will absolutely adore this car for its RWD layout, and high availability of modifications. The car only produced 215 hp, but the 3.0-liter 2JZ inline-six was very similar to the engine found in the Toyota Supra and could be easily modified. We'd love to find one of the less common manual models, or the unicorn Sportcross wagon variant (which only came as an automatic). 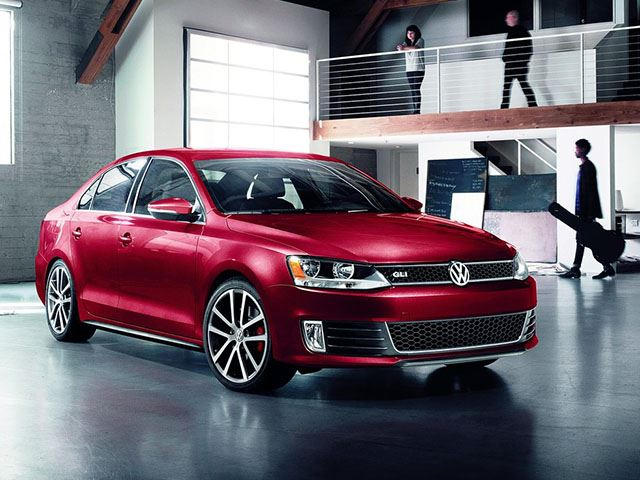 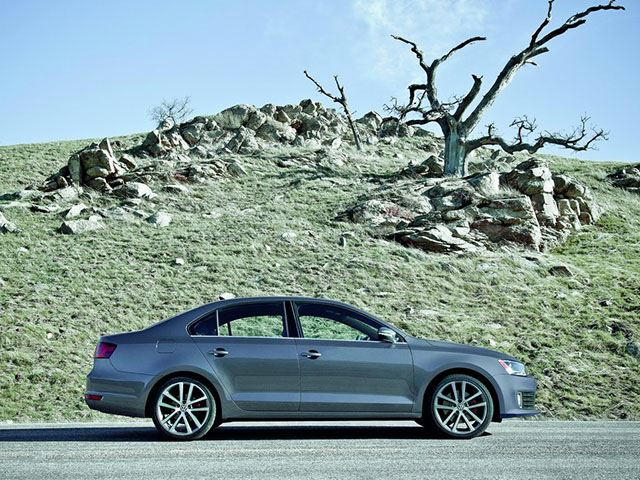 There comes a time in every teenager's first car search when their parents yell at them for only looking at "ridiculous" cars and tell them to start looking at something reasonable, like a Volkswagen Jetta. Luckily for teenagers, the Jetta GLI exists. For less than $10,000, we were expecting to find a nice Mk5 GLI, but were shocked to find plenty of Mk6 examples as well. The GLI is always the forgotten model in the VW lineup. Everyone loves the GTI, but forgets the slightly softer and less aggressive GLI. Parents will think that GLI is just some trim level on the Jetta. Teens will love the 200-hp turbocharged engine and the available six-speed DSG if their parents don't want them to have the manual.
View the original article here
Posted by JC AutoParts Canada at 10:19 AM

Email ThisBlogThis!Share to TwitterShare to FacebookShare to Pinterest
Labels: 000 That Parents Won't Hate, 5 Awesome First Cars For Less Than $10