The Acura RLX has been around since 2013 – but rather than replacing it soon, for 2018 the RLX gets a host of upgrades to its styling and finishing touches to keep it fresh. But some things remain the same, like the RLX Sport Hybrid, that uses technologies derived from the NSX supercar to create a hybrid sedan with the efficiency benefits of electricity, and the performance benefits too. All-wheel drive, all-wheel steering, a few extra gear ratios, and three electric motors – the similarities drive suggestions that this may be the closest thing you could get to a four-door NSX.
Interior
Large entryways both front and rear aid ingress and egress to the RLX Hybrid – particularly for rear passengers. Inside, the rear passengers will find plenty of space, with leg and head room on par for the segment. Redesigned front seats feature high-contrast stitching and piping, and are comfortable and supportive, though the low dash impedes knee space for drivers with longer legs. The interior now has the option of a new Espresso interior color scheme. Cargo capacity loses a few cubes compared to the non-hybrid RLX, sitting at 11.6 cubic feet compared to the standard model’s 14.9 cu ft.
The dual-screen infotainment and control systems are complex and unintuitive. One screen features touch controls; the other requires controls via a controller input. The lack of actual buttons to handle climate control is once again a problem that seems to plague Acura and Honda models.
Driving (Ride and Handling)
The Hybrid RLX features Acura’s alphabet-soup all-wheel drive – SH SH-AWD – Sport Hybrid Super-Handling All-Wheel Drive system shared with the NSX supercar. Two of the three electric motors operate independently on each rear wheel to actuate genuine torque vectoring with individual wheel speeds. The vectoring mitigates understeer and sharpens turn-in; both initial and mid-corner when directional changes are required. Additionally, grip levels are impressively high – though they’re needed more so thanks to the increased weight of the RLX Sport Hybrid.
Though the sportier of two models, the RLX Sport Hybrid offers a suppler ride than its non-hybrid sibling. The additional weight settles the car nicely, but the suspension remains firm enough to offer decent support and good rebound damping over broken surfaces. There is still some wallow through corners, though, where rival cars are more steady and lean-resistant. It’s an average handler in segment, and the lack of steering feedback doesn’t inspire confidence. 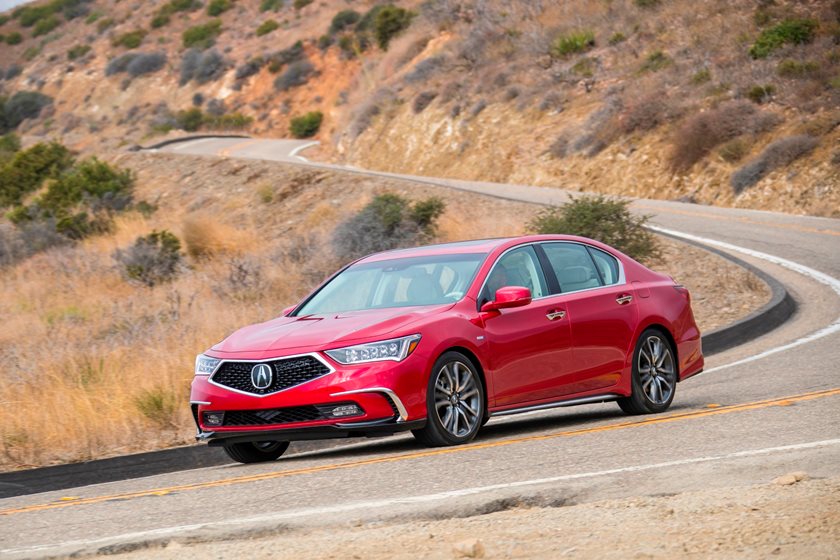 Performance (Engine and Transmission)
Under the hood and driving the front wheels of the Acura RLX Sport Hybrid, you’ll find a 3.5-liter V6 generating 310 horsepower and 273 lb-ft of torque. But it’s paired with three electric motors – two on the rear wheels and one attached to new Honda-developed 10-speed automatic gearbox – that bump the combined outputs up to 377hp and 341 lb-ft. Acura are quiet about performance figures for the Hybrid, but with the FWD model springing 0-60mph in 5.8 seconds, the RLX Sport Hybrid should achieve sub-5 seconds thanks to the all-wheel drive system and electric torque boost.
Equipment and Safety
The RLX can be had in either a Technology Package or Advance Package trim – both of which are exceptionally specced. The Technology Package includes heated front seats, keyless access, and electronic tilt and telescopic adjustment on the steering wheel, while the Advance Package adds ventilated front seats, heated rear seats, a heated steering wheel, and power rear sunshades. From a safety perspective, all models feature blind spot monitoring, ABS with EBD, adaptive cruise, lane keep assist, and automated emergency braking with heads up warning earning the RLX a 2017 IIHS Top Safety Pick status.
Verdict
The added electric boost and the torque vectoring technology it brings make the RLX an adept handler, but it isn’t really a four-door NSX Still, it’s well equipped at a decent price – and it’s worth a look at if you fancy tech and comfort above brilliant driving dynamics. 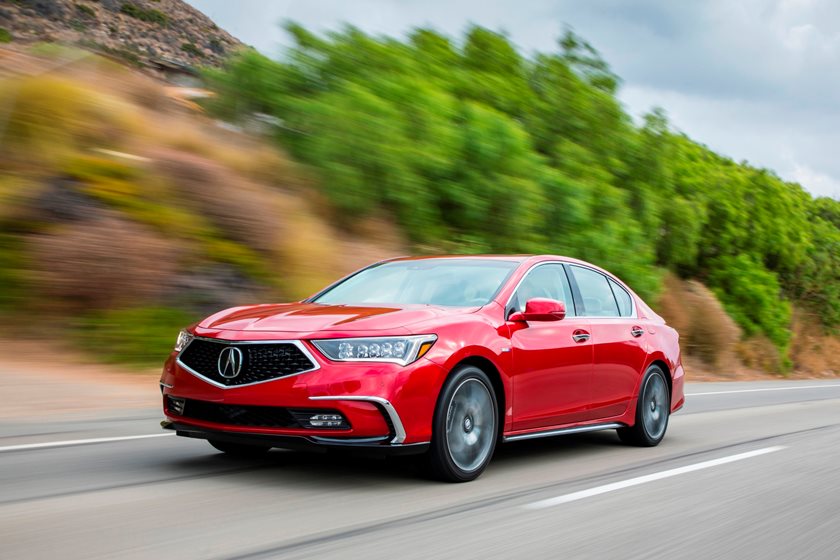 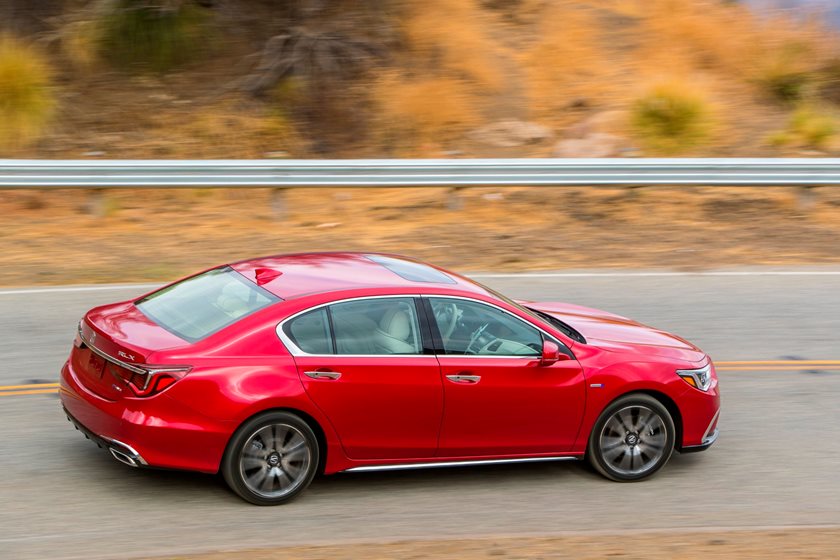 View the original article here
Posted by JC AutoParts Canada at 10:05 AM