Imagine a sport sedan. Now, add an affordable price, solid performance and reliability, and the stigma that you're not driving something your Mercury Grand Marquis loving dad would own. Maybe that's a bit over-the-top, considering the Grand Marquis is roughly the size of a commercial fishing boat, but a good sport sedan today doesn't have to be big. It does need, however, to make the driver look good behind the wheel. Enter the 2011 Acura TSX and the all-new 2011 Buick Regal. 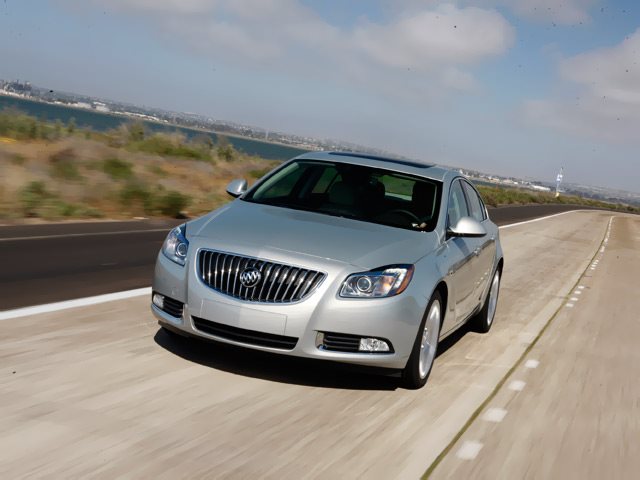 Forget the family sedan of the past. Here are two performance cars that will easily satisfy driving enthusiasts who also require a sedan for an unlimited number of reasons. Unlike the BMW 3 Series or the Audi A4, the Buick Regal and Acura TSX are affordable, each with a base price less than $30k. Although the TSX starts for about $3k more than the Regal, it doesn't necessarily make it the better choice. Or does it? Designed and engineered in Germany and sold in Europe as the Opel Insignia, the Regal is key in turning Buick back into an exciting and relevant brand. 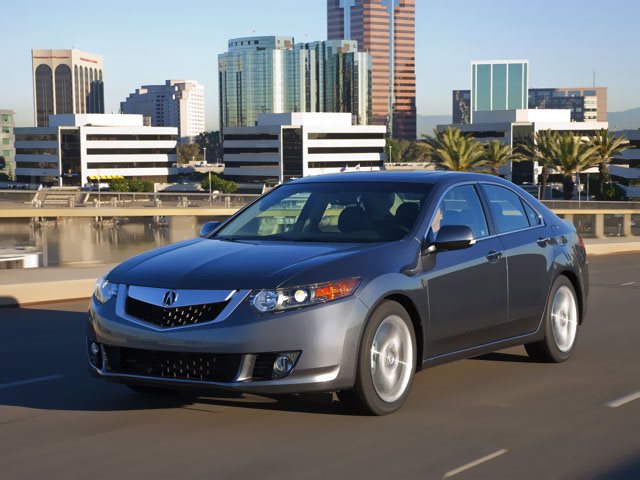 The larger LaCrosse sedan is the inheritor of Grand Marquis buyers who may be tempted by the Lexus ES300, but want to remain domestic. The standard 2.4-liter I-4 with 182 horsepower provides decent performance. The optional (and highly recommended) Turbocharged 2.0-liter I4 with 220 horsepower is yet another symbol of Buick's rebirth. Regals with the turbo engine come equipped with Buick's new "Interactive Drive Control System," which allows the driver to choose from normal, tour, or sport settings to optimize the suspension and steering response. 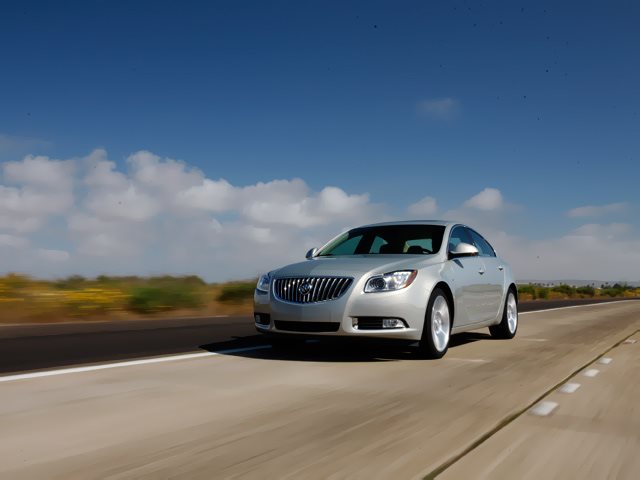 The interior is also a significant leap forward for Buick (and GM as a whole). It's simple and well laid-out. Although it doesn't have a two-tone dashboard treatment, there are ice-blue LED lights illuminating the interior. A few controls aren't designed well, but overall build quality is much improved. The TSX is Acura's entry-level sport sedan. It's also the European version of the Honda Accord and the rivalry between it and the Opel Insignia in the Old World has been a long-standing competition. In fact, the two are known as chief rivals, so it makes complete sense for the bad blood to spill across the pond. 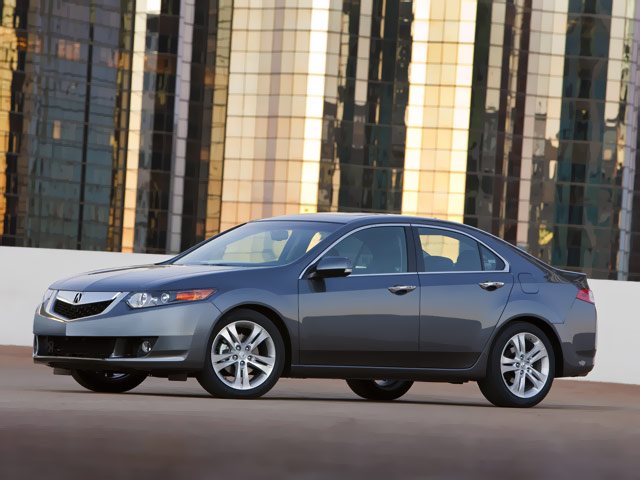 Although it has Acura's controversial styling, it's significantly less offensive looking when compared to the larger TL. Called the "shield" grille, Acura has received a lot of criticism with this and the rest of the oddly angular design theme. When compared side by side with the Regal, in our opinion, the Regal's simple and sporty look wins hands down over the TSX's disfigured mess. The TSX comes equipped with a standard 2.4-liter I4 and optional 3.5-liter V6 producing 280 horsepower. Yes, it's more powerful and faster than the Turbocharged Regal, but it also seems to lack some of the Regal's refinement. 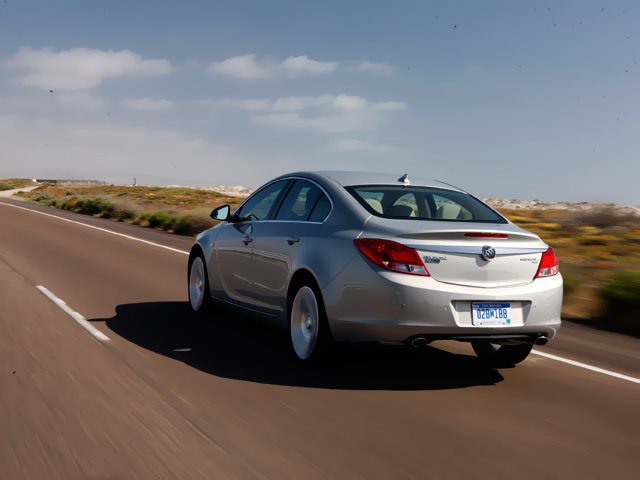 The interior is nicely designed, but it seems to lack some of the polish normally seen in other Acura models. For 2011, the TSX Sport Wagon will join the lineup and may offer a manual transmission. No word on whether the Regal will be offered in wagon treatment in the near future. If looks alone were the deciding factor, then the new Buick Regal would be the hands-down in-your-face winner. Although it doesn't have a V6 option, the Turbocharged Regal is a wonderful thing, especially when paired with the six-speed manual transmission.
While we love the Acura TSX's overall build quality and power, it lacks something the Buick Regal triumphs in: charisma. Both are great sport sedans in every aspect, but the Regal is what makes our automotive hearts pump faster. We may need a bionic heart muscle when the Regal Grant Sport hits the market in 2012. It will feature all-wheel drive, a six-speed manual, limited slip differential, and either a 255 horsepower turbocharged inline 2.0-liter I4 or a 325 horsepower turbocharged 2.8-liter V6. 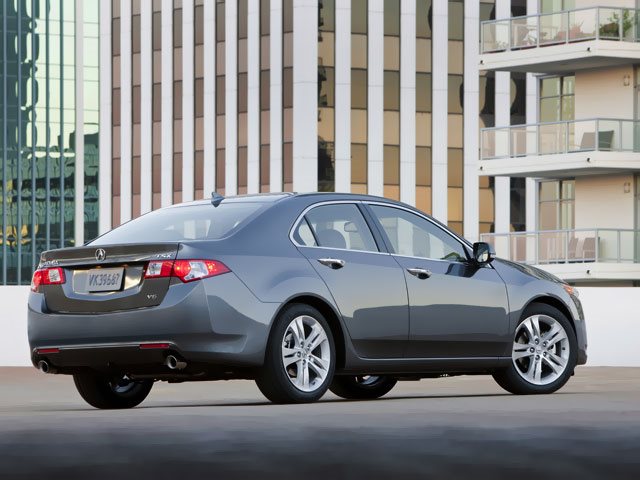 View the original article here
Posted by JC AutoParts Canada at 10:21 AM